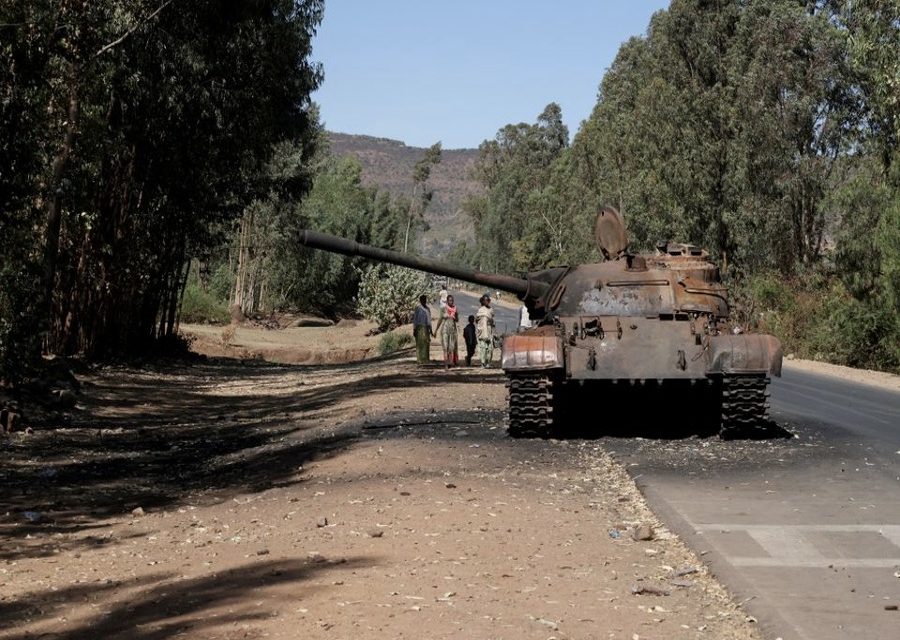 Eritrea told the United Nations Security Council on Friday that it has agreed to start withdrawing its troops from Ethiopia’s Tigray region, acknowledging publicly for the first time the country’s involvement in the conflict.

The admission in a letter to the 15-member council – and posted online by Eritrea’s Ministry of Information – comes a day after U.N. aid chief Mark Lowcock said the world body had not seen any proof that Eritrean soldiers have withdrawn.

“As the looming grave threat has been largely thwarted, Eritrea and Ethiopia have agreed – at the highest levels – to embark on the withdrawal of Eritrean forces and the simultaneous redeployment of Ethiopian contingents along the international boundary,” Eritrea’s U.N. Ambassador Sophia Tesfamariam wrote.

A cataract is a clouding of the normally clear lens of your eye. For people who have cataracts, seeing through cloudy lenses is a bit like looking through a frosty or fogged-up window.

Eritrean forces have been helping Ethiopian federal government troops fight Tigray’s former ruling party in a conflict that began in November. However, until now Eritrea has repeatedly denied its forces are in the mountainous region.

“Neither the U.N. nor any of the humanitarian agencies we work with have seen proof of Eritrean withdrawal,” Lowcock told the Security Council on Thursday. “We have, however, heard some reports of Eritrean soldiers now wearing Ethiopian Defense Force uniforms.”

The conflict has killed thousands of people and forced hundreds of thousands more from their homes in the region of 5 million.

Lowcock said there were “widespread and corroborated reports of Eritrean culpability in massacres and killings.” Eritrean soldiers opened fire in an Ethiopian town on Monday, killing at least nine civilians and wounding more than a dozen others, a local government official told Reuters.

The Security Council has been briefed privately five times since the conflict began. According to Lowcock’s briefing notes on Thursday, he told the body that sexual violence is being used as a weapon of war, the humanitarian crisis has deteriorated in the past month and people are now dying of hunger in Tigray.

“We heard false allegations of the ‘the use of sexual violence and hunger as a weapon’,” Tesfamariam wrote on Friday. “The allegations of rape and other crimes lodged against Eritrean soldiers is not just outrageous, but also a vicious attack on the culture and history of our people.”

She said the priority should be the delivery of aid to civilians in Tigray. 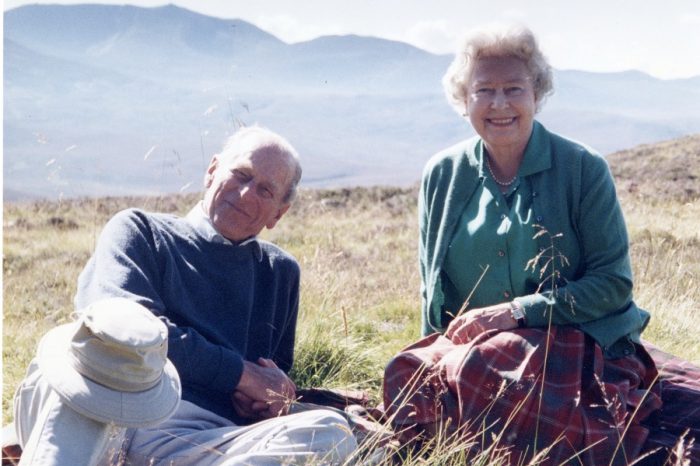 Queen Elizabeth bid a final farewell to her husband of over seven-decade. 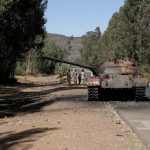