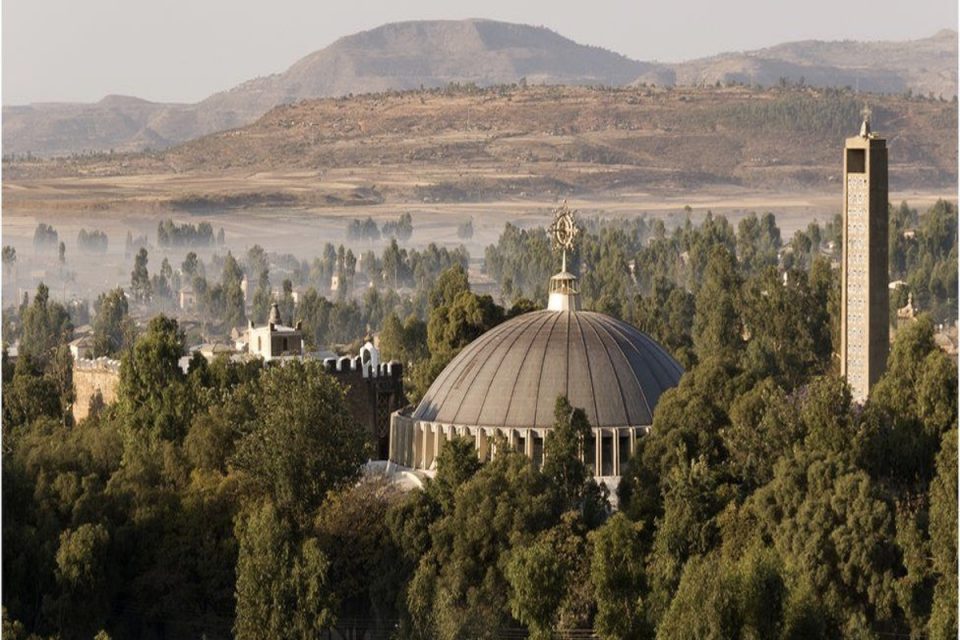 Eritrea’s government has “categorically rejected’’ accusations that its troops fighting in Ethiopia’s northern Tigray region killed hundreds of people in the holy city of Aksum over two days in November.

“The report is largely based on testimonies of some 31 individuals from the Hamdayet Refugee camp in the Sudan,” he tweeted.

Mr Meskel said it was known that many in that camp were fighters loyal to Tigray’s ousted TPLF party who had fled after being accused of a “hideous massacre” in Mai-Kadra earlier in the conflict.

Amnesty says it based its report of the Aksum massacre on interviews with refugees from Tigray in Sudan and also conducted numerous phone interviews with witnesses in the city. The rights group also provided satellite imagery analysis showing evidence consistent with new burial sites.

The 41 survivors and witnesses provided the names of more than 200 people they knew who were killed in Aksum.

The BBC also spoke to witnesses in Aksum who give similar accounts to those interviewed by Amnesty.

A civil servant said that the bodies of boys and men shot by Eritrean soldiers remained unburied on the streets for days, with many being eaten by hyenas.

He estimated that the death toll could be as high as 800, a figure also given by a church deacon interviewed by Associated Press who was verifying victims’ identity cards and assisting with burials in mass graves.

Both the Ethiopian and Eritrean governments deny that Eritrean soldiers are involved in the conflict in Tigray.

The Ethiopian Human Rights commission says Amnesty’s report should be “taken seriously” and that it was investigating the allegations.

He told parliament on 30 November that “not a single civilian was killed” during the operation.

A communications and electricity blackout and restricted access to Tigray has meant reports of what has gone on in the conflict have been slow to emerge. 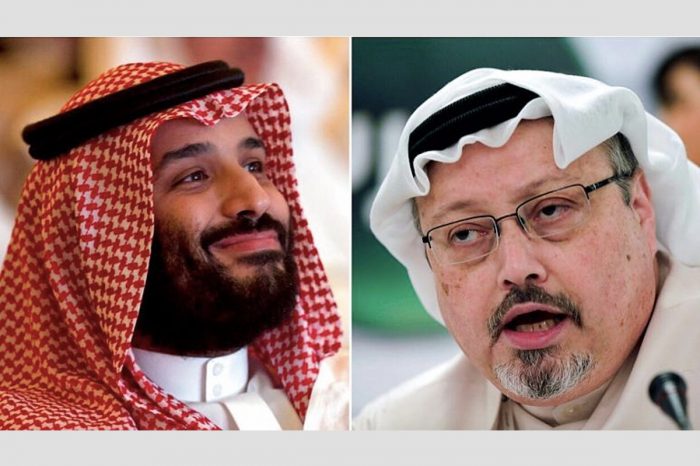 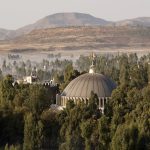