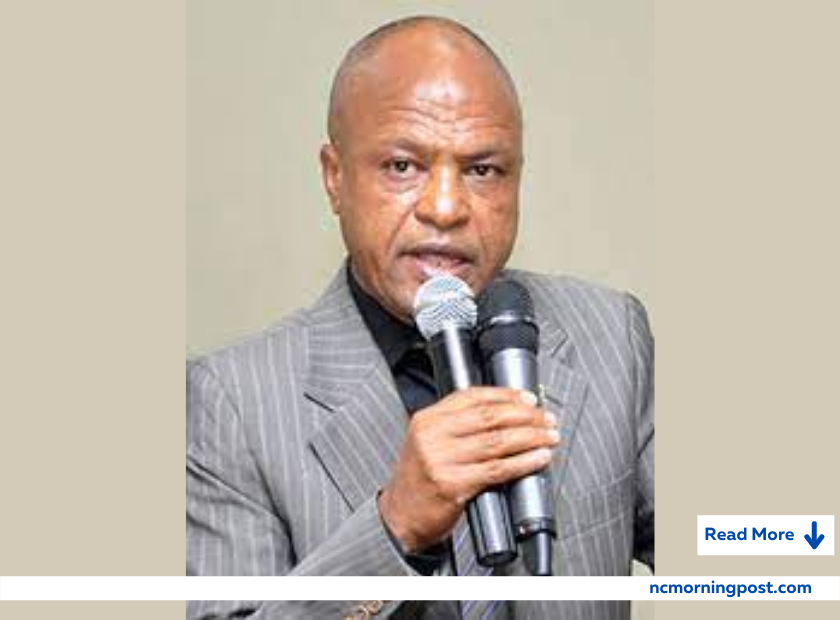 Underlining the importance of the development of bilateral relations between Eritrea and South Sudan in the peace and stability of the area, Ambassador Yohannes addressed the authorities on the events in the Horn of Africa and the position of Eritrea.

The most notable recent event is Eritrea’s role in the Ethiopian conflict. It is important to point out that Eritrea’s President Isaias Afwerki has proven to be a staunch ally of Ethiopia’s Nobel Peace Prize winner and Prime Minister Abiy Ahmed, giving his troops much-needed support to fight the Tigray People’s Liberation Front (TPLF) in Tigray.

The community organized a number of events to call for the removal of the sanctions on Eritrea. The country has been under various sanctions by the international community.

The crane of the Eritrean people resides in Juba. 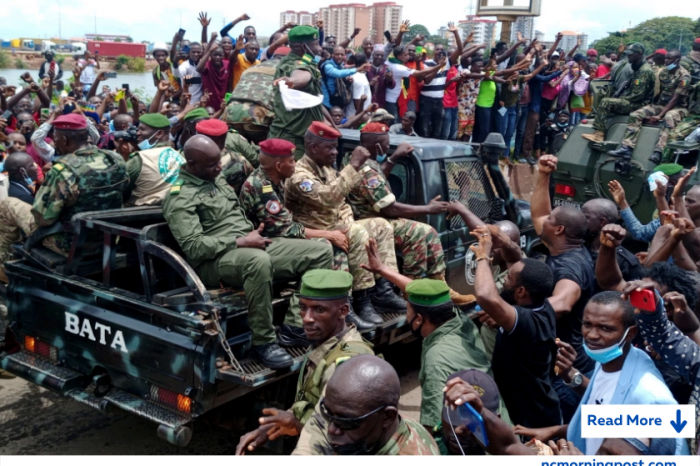 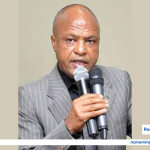