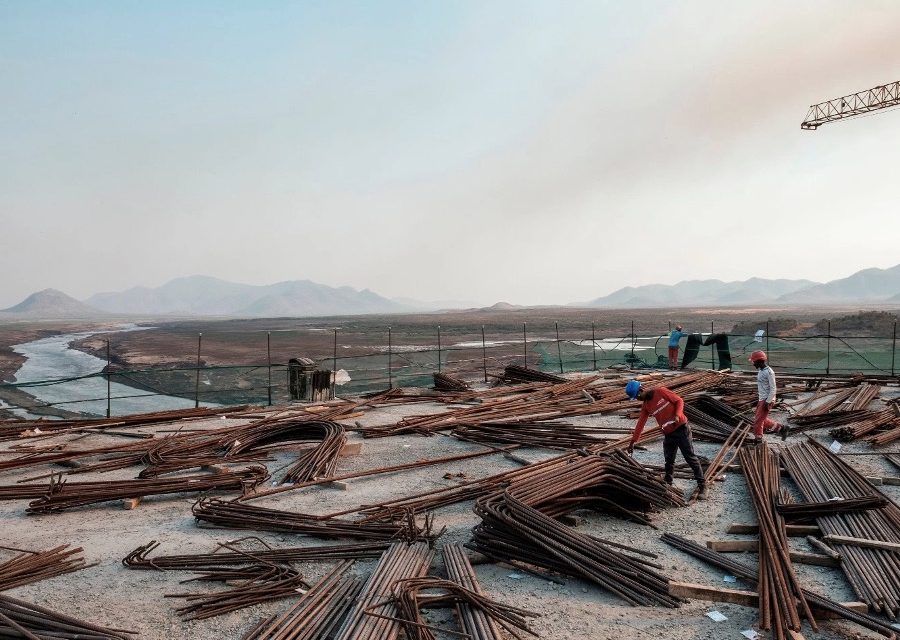 A senior Ethiopian official on Thursday said his government has addressed Sudan’s concerns about the filling of the Grand Ethiopian Renaissance Dam (GERD).

Sudan says deeply concerned by the unilateral second filling of the giant dam next July because it threatens two small dams on the Blue Nile.

Also, it says the uncoordinated filling of the GERD reservoir with 13.5 million cubic meters of water would affect the water supply in the country particularly Khartoum state.

In a statement issued after the meeting, the Ethiopian foreign ministry, Hussien attributed the lack of progress in the talks to the “irrational claims of Egypt and the self-defeating moves of Sudan”.

“The international community should understand that all of the concerns of Sudan have been adequately addressed (…),” said the Ethiopian diplomat without further details.

Also, he stressed his country rejection of a legally binding agreement saying that they are hopeful that the African Union-led process will pave the way for a “win-win” deal.

“Ethiopia hopes the AU-led process will lead to a win-win solution that takes into account the country’s refusal to sign an agreement that forecloses the rights of its future generations for development,” he said.

Addis Ababa proposes guidelines and rules on the filling that it can amend unilaterally in the future while Sudan and Egypt want a legally pending agreement, saying they do not trust what Ethiopia can do in the future.

Sudanese Foreign Minister Mariam al-Mahdi arrived in Nairobi Thursday on a regional tour to explain her country’s position on the stalemated process.

According to a statement released in Khartoum, Mariam told President Kenyatta that Sudan “understands and supports Ethiopia’s aspirations for development, economic development and electricity generation without harming Sudan’s interests” 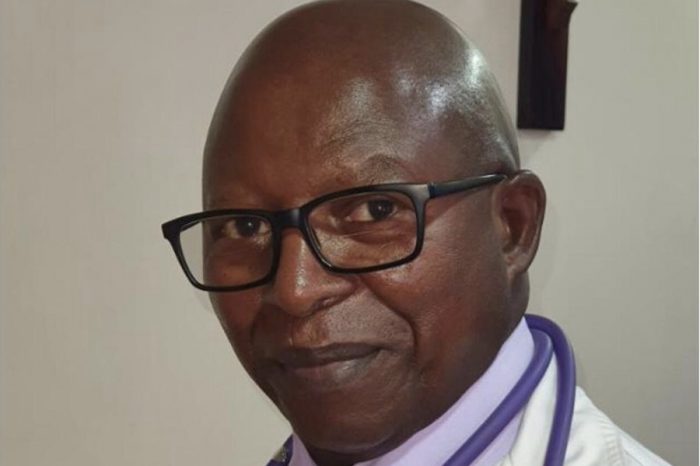 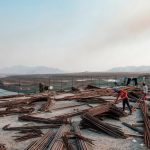