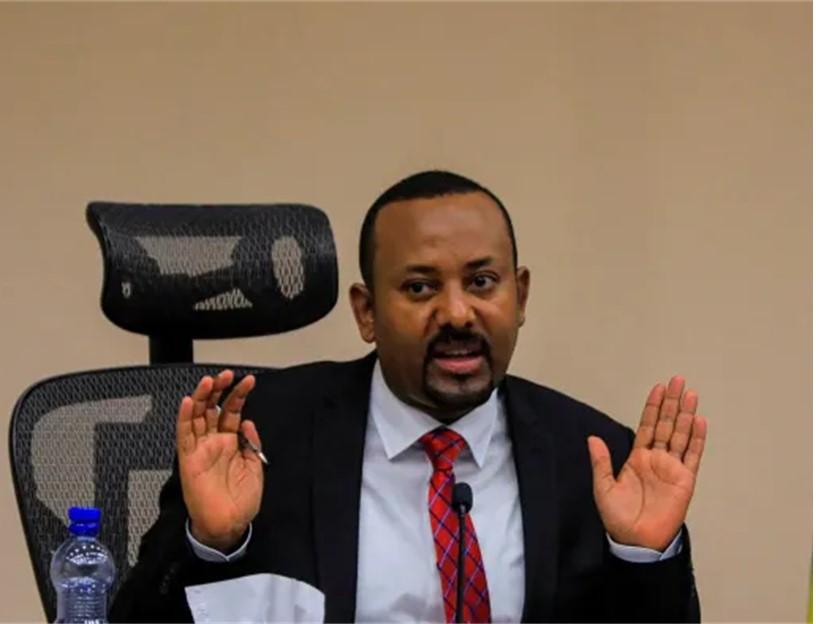 Ethiopian President Abiy Ahmed on Tuesday urged “all able-bodied Ethiopians of age” to join the military forces, as the nine-month-old war in Tigray has expanded to two neighbouring areas in the country’s north.

“It is now time for all able-bodied Ethiopians to join the defence forces, special forces, and militias and demonstrate their patriotism,” Prime Minister Abiy Ahmed’s office stated in a statement less than two months after declaring a unilateral truce.

Since late June, the situation in Tigray has taken a dramatic turn.

The conflict started in November when troops from the Tigray area assaulted and murdered federal soldiers.

Abiy Ahmed announced a cease-fire in late June, but the rebels rejected it. They extended their assault into the neighbouring Amhara and Afar areas in the south and east, respectively.

There have been an estimated 300,000 individuals displaced by the fighting.

The United Nations said Tuesday that it has regained access to two camps in Tigray hosting Eritrean refugees. It warned that residents were living in deplorable circumstances.

According to the UNHCR, the UN Refugee Agency, severe confrontations in the northern area have prevented its personnel from accessing the Mai Aini and Adi Harush camps since July 13.

The two camps house a total of 23,000 Eritrean refugees.

“However, access is restricted by a complicated and changing security environment, and refugees continue to live in abject poverty,” he said.

Eritrean and rebel troops have both been accused of committing atrocities on refugees. 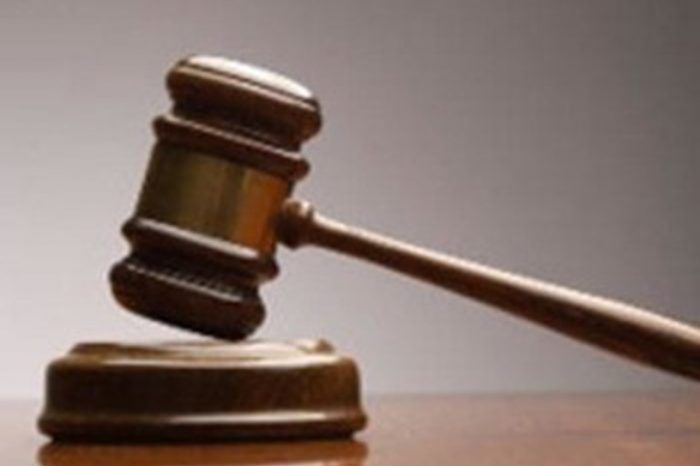 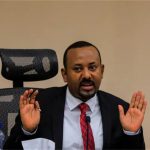