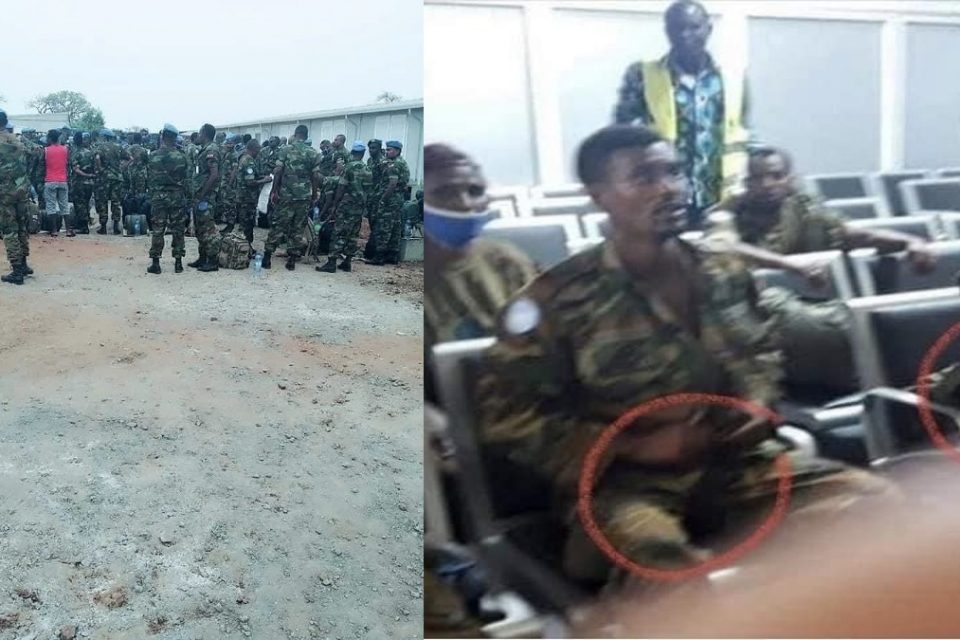 Tigray soldiers serving under Ethiopian Government in South Sudan clashed with their ethiopian counterparts on Monday afternoon at Juba International airport as they resisted force repatriation to Ethiopia.

According to eye witnesses working at the airport, the two antagonistic  camps engaged in a fist fight as Tigray soldiers refused to board the plane back to Ethiopian capital, where they’d potentially face persecution and possibly execution.

No guns were reportedly fired between as the fighting ensued.

Airport officials speaking to NCMP, however, revealed that this wasn’t the first physical encounter between the two parties.

“They once engaged in a fight that saw several Tigray soldiers lose their teeth when the fighting had just began”, said one of the eye witnesses.

South Sudan’s Law enforcement agencies intervened to separate the two camps. Tigray soldiers have reportedly been taken into protection by the army as they await the UN to issue them “asylum seeking permits”.

One of the CRA-UNHCR officials secretly revealed to NCMP that they came to the scene after the fiasco ensued.

The Ethiopian conflict has been boiling over the last few months beginning November after the Tigray People’s Liberation Front (TPLF) seized federal military bases in the region following a breakdown in relations with Prime Minister Abiy Ahmed’s government in Addis Ababa.

Thousands of people are reported to have been killed, and about two million have been internally displaced.

About 100,000 Eritrean refugees who had been living in UN-run camps in Tigray have also been caught up in the conflict.

The central government – which has since claimed victory – has heavily restricted access to the region for the media and aid agencies.

What is the background to the conflict?

The TPLF had been the ruling party in Tigray, with an estimated 250,000 fighters under its command, for almost 30 years.

It was ousted from power on 28 November after Ethiopian government troops captured the regional capital, Mekelle. 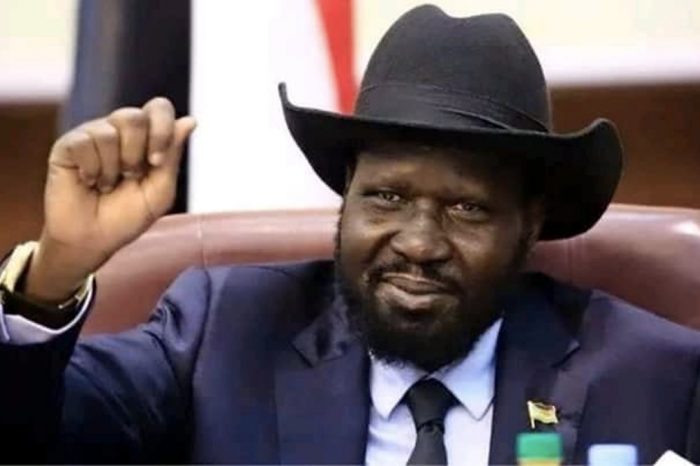 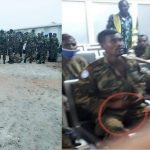