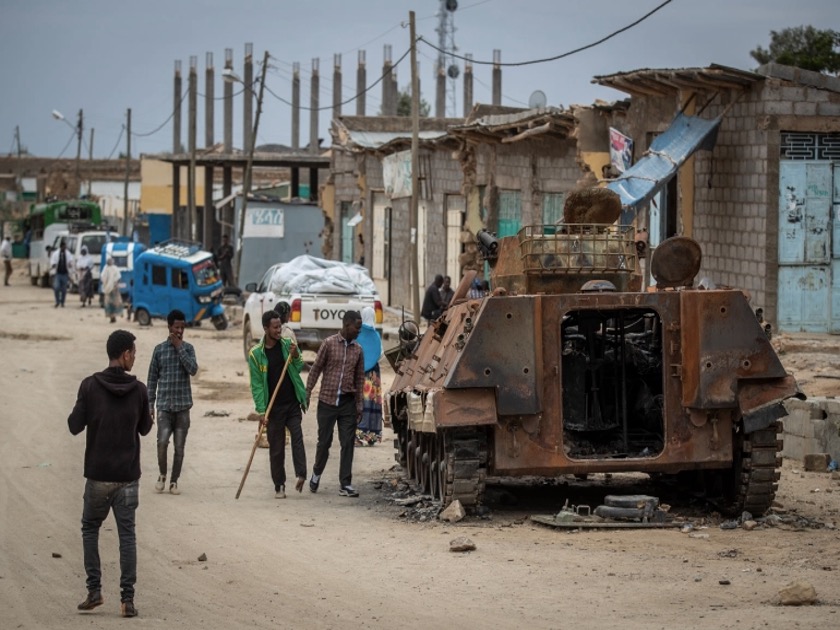 Ethiopia’s government declared a unilateral ceasefire in its northern Tigray region after rebel fighters retook Mekelle, the regional capital, following nearly eight months of conflict that the United Nations says has pushed 350,000 people to the brink of famine.

The Tigray People’s Liberation Front (TPLF), the former governing party in the region, said on Monday it was back in control of Mekelle, and residents reported seeing troops in Tigray regional uniforms in the city for the first time since November.

“The capital of Tigray, Mekelle, is under our control,” Getachew Reda, spokesperson for the TPLF, told Reuters news agency by satellite phone.

The statement on the “immediate, unilateral” ceasefire on Monday carried by state media came shortly after the Tigray interim administration, appointed by the federal government after routing TPLF forces, fled Mekelle and called for a truce to allow desperately needed aid to be delivered.

“This unilateral ceasefire declaration starts from today June 28, 2021 and will stay until the farming season ends,” a statement released by the federal government late on Monday read. Ethiopia’s main planting season lasts from May to September.

The Ethiopian prime minister’s spokesperson and the military’s spokesperson did not respond to phone calls and messages seeking comment. The TPLF could not immediately be reached for comment on the ceasefire.

United Nations Secretary-General Antonio Guterres said he had spoken to Ethiopian Prime Minister Abiy Ahmed and was “hopeful that an effective cessation of hostilities will take place”.

“It is essential that civilians are protected, humanitarian aid reach the people in need and a political solution is found,” Guterres said in a statement.

The United States, Ireland and Britain have called for an emergency public UN Security Council meeting that could be held as early as Friday, diplomatic sources told AFP news agency.

Western countries have not yet succeeded in organizing a public session on Tigray, with many African countries, China, Russia, and other nations deeming the crisis an internal Ethiopian affair.

Abiy ordered a ground and air military operation in Tigray in early November 2020, accusing the TPLF of orchestrating attacks on federal army camps.

The TPLF, which dominated national politics for decades until Abiy came to power in 2018, said it was the target of a “coordinated attack” by federal forces and its longtime foe Eritrea.

Abiy, the winner of the 2019 Nobel Peace Prize, declared victory in late November after the army entered Mekelle. Fighting, however, has continued amid fears of a protracted conflict with devastating effects on the civilian population.

Monday’s developments followed recent reports of an escalation in fighting between government troops and the TPLF outside Mekelle.

International pressure on Ethiopia spiked again last week after a military airstrike on a busy market in Tigray killed more than 60 people, and after Doctors Without Borders said three staffers had been murdered in a separate incident.

The exact death toll in the conflict remains unclear, but thousands of people are believed to have been killed, with at least two million displaced.

Earlier this month, the United Nations said about 350,000 people are facing famine conditions due to “catastrophic” food shortages, with another two million “just a step away”.

Amid the upheaval on Monday, the UN children’s agency said Ethiopian soldiers entered its office in Mekelle and dismantled satellite communications equipment, an act it said violated the world body’s immunity.

“This act violates UN privileges and immunities and the rules of international humanitarian law regarding respect for humanitarian relief objects. I condemn this action in the strongest terms,” UNICEF’s Executive Director Henrietta Fore posted on Twitter. 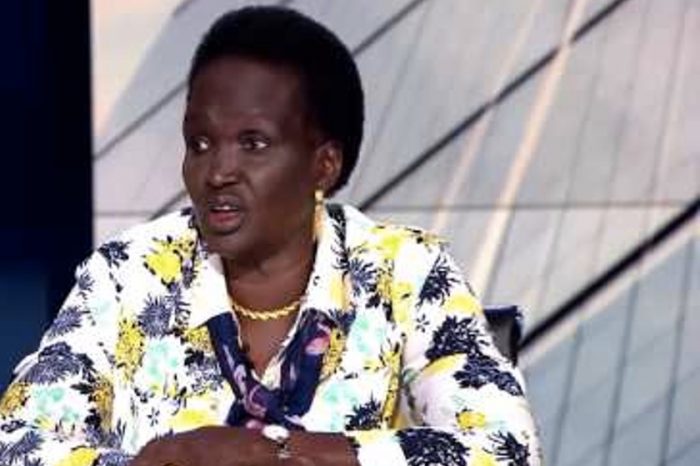 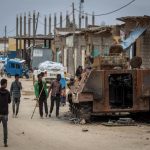