Ethiopia’s general election will now take place on 21 June, 16 days later than planned, the electoral board has announced.

This is the second time the poll has been delayed.

The country was suppose to hold nationwide elections last year but they were postponed because of the coronavirus pandemic.

The delay contributed to the escalation of political tensions as some groups accused Prime Minister Abiy Ahmed’s administration of using the pandemic as a pretext to stay in power illegally.

The elections were then rescheduled to be held on 5 June in most parts of the country while in the capital, Addis Ababa, they were set to be held a week later.

However the electoral board revealed last week that logistical and operational difficulties, including belated voter registration in some areas due to recurring violence, meant it wouldn’t be possible to conduct the polls on time.

There have been concerns since that delaying the election day even by a few weeks could impact voter turnout negatively as it will coincide with the main rainy season.

In the conflict-hit Tigray region the elections have been postponed indefinitely, while in the most populous state of Oromia two major opposition groups are not running, raising concerns over the polls’ credibility.

These will be the first elections since Abiy Ahmed became prime minister in 2018. 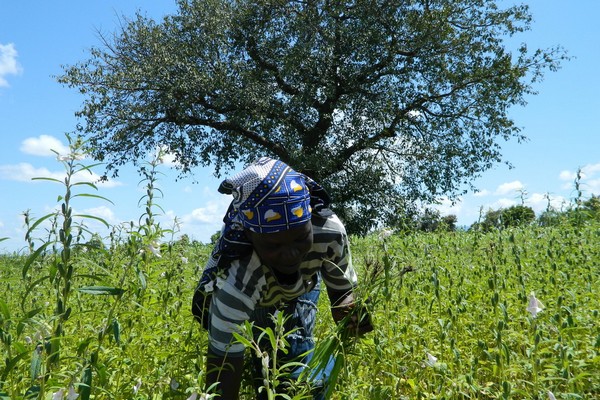 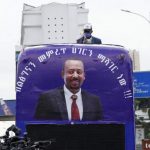