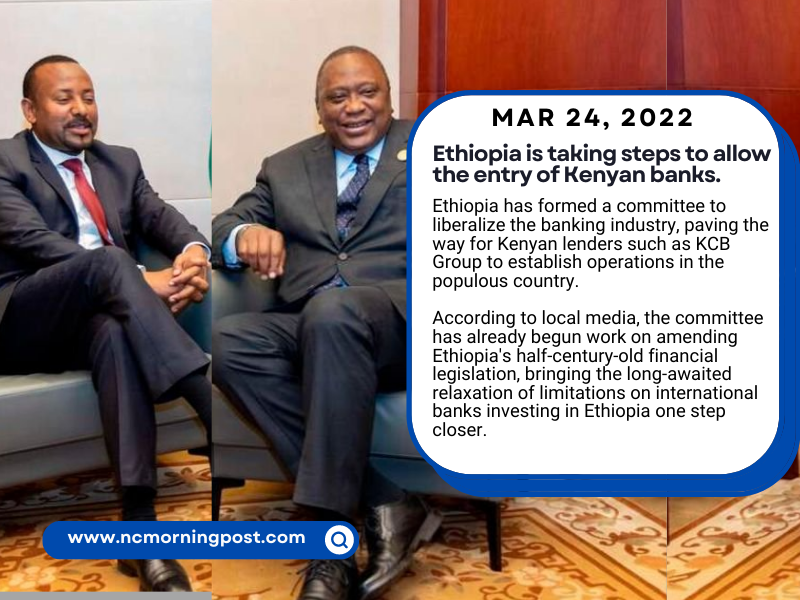 Ethiopia has formed a committee to liberalize the banking industry, paving the way for Kenyan lenders such as KCB Group to establish operations in the populous country.

According to local media, the committee has already begun work on amending Ethiopia’s half-century-old financial legislation, bringing the long-awaited relaxation of limitations on international banks investing in Ethiopia one step closer.

The committee, led by Alemante Agidew, State Minister for Legal and Justice Service Division of the Ethiopian Ministry of Justice, met on March 17, 2022, at the Hyatt Regency Hotel in Addis Ababa.

“The new code is required to deal with the changing direction the economy is taking.” “This involves establishing a capital market and opening up the economy to international participants,” Mr Alemante was reported as saying by Ethiopian newspaper The Reporter.

The recent change seems to have piqued the interest of big Kenyan banks such as Equity Group and KCB Group, both of which have declared a desire to establish full-fledged operations in the neighboring nation.

According to the central bank, Ethiopia now has 18 commercial lenders, two of which are state-owned.

Because of the country’s large population, Kenyan banks have had their eyes set on the Ethiopian market for years.

Its 110 million-person population – the second-largest in Africa after Nigeria – provides considerable commercial potential.

Fewer than 15% of Ethiopians have bank accounts, underscoring the possibilities for international lenders.

In 2015, KCB established a representative office in Addis Abeba in order to be ready in the market when the chance to conduct full-fledged banking activities comes.

This followed a 2012 agreement that permitted Kenyan banks to operate representative offices in Ethiopia but prohibited full banking activities, including direct lending and deposit-taking.

This implies that local lenders cannot produce deposits or lend directly to Ethiopian businesses and people, but they may perform research and credit evaluations from their headquarters in Kenya, allowing them to lend. 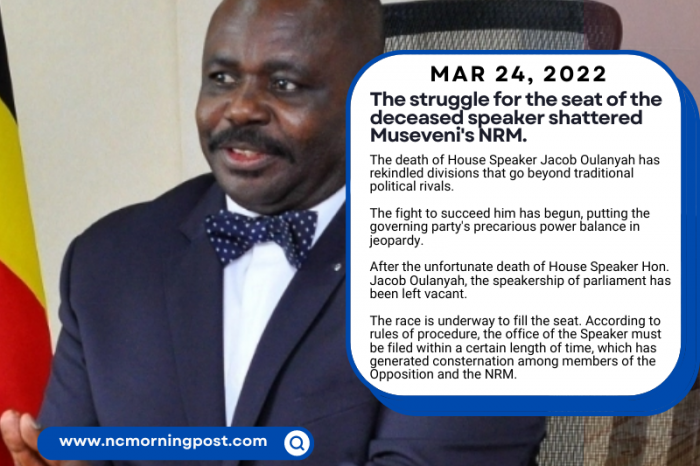 The struggle for the seat of the deceased speaker shattered Museveni's NRM. 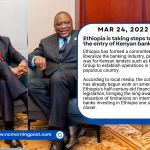