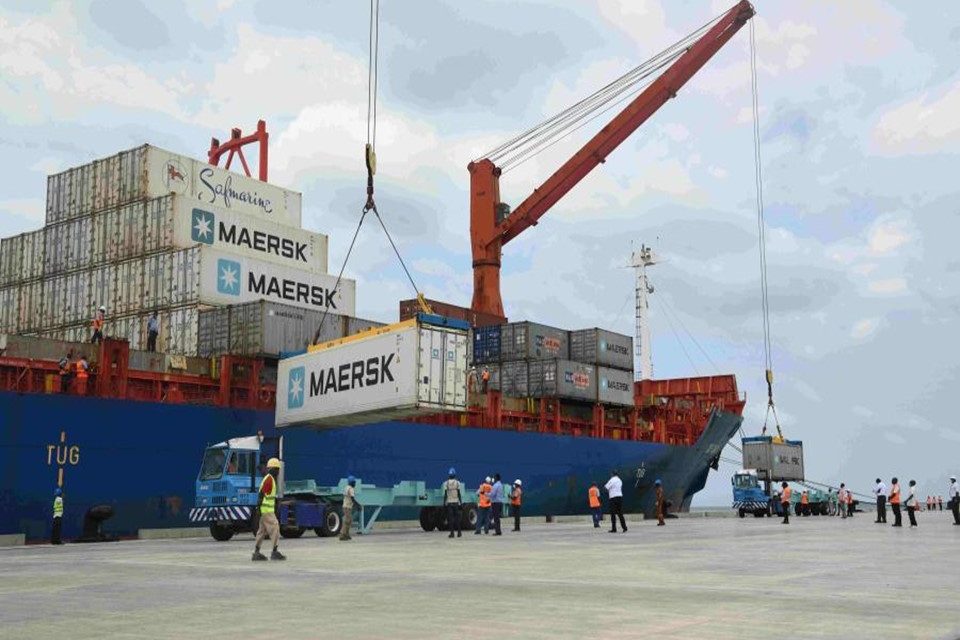 Starting at Lamu, Kenya, the Lamu Port-South Sudan-Ethiopia-Transport (LAPSSET) Corridor Program, is the region’s largest and most ambitious infrastructure project, bringing the three countries together with key projects that include ports, highways, railways, oil pipeline and airports.

In her opening remarks during a high-level ministerial meeting on Monday in Ethiopia’s capital Addis Ababa, the Ethiopian Minister of Transport Dagmawit Moges said that infrastructure provision is Africa’s top priority as the continent is moving toward integration and that African states need to closely work together to achieve that goal.

“As Ethiopia, Kenya and South Sudan have a common goal that aims to attain economic growth and prosperity, narrowing our common infrastructure gap should be our common concern. And this can only be achieved through regional consensus and committed action,” said the minister.

“The other major issue which is the subject of why we are meeting today is the poor infrastructure that links the continent of Africa together. And that is why we believe that LAPSSET and similar programs will play a very big role reversing these challenges that we are facing today as a continent,” said Mohammed.

“For Africa to realize its potential of regional integration through transformative regional infrastructure, harmonization of monitoring policies, standards, the removal of tariff and non-tariff barriers, improving business climate must be the continued areas of focus for all of us on the continent,” he said.

The South Sudanese Director General of Road Transport and Safety, Lado Tongun Tombe, said that the project would connect landlocked South Sudan to other areas within the region.

The Executive Secretary of the United Nations Economic Commission for Africa, Vera Songwe, hailed the multiple roles played by the LAPSSET program, not only in facilitating trade and economic connectivity but also in the promotion of cultural integration and peace, especially among the border communities of the region.

She said the project would contribute to job creation on which the continent would work strenuously after COVID to address the ever-growing unemployment rate on the continent.

Raila Odinga, AU High Representative for Infrastructure, said LAPSSET would play a significant role in the implementation of the African Continental Free Trade Area. Speaking during a press conference, Odinga said Africa requires partners like China in the development of such infrastructure projects. 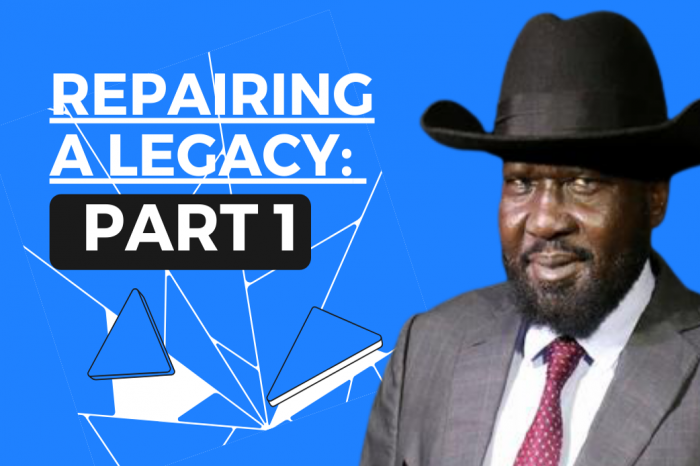 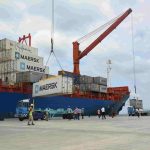