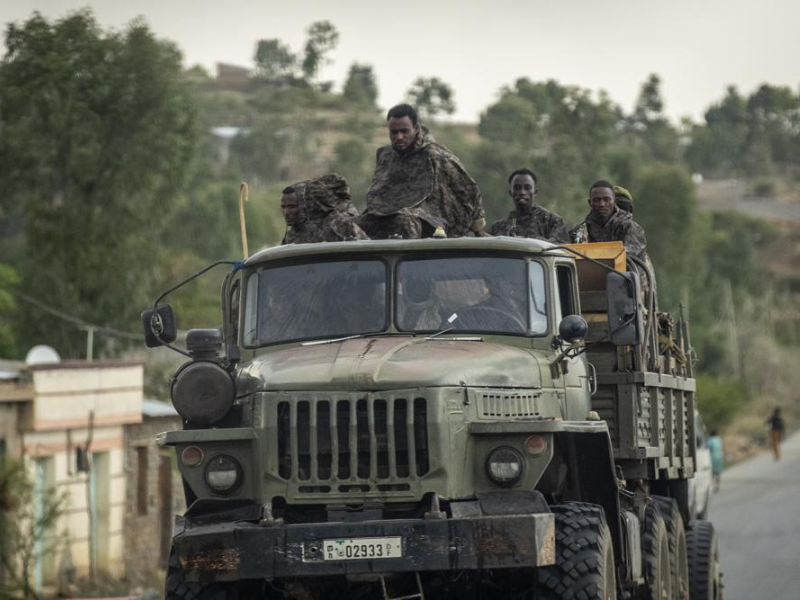 Ethiopia accused them of exaggerating the scale of the humanitarian situation and taking sides in the conflict in its Tigray area on Wednesday, without giving proof, as UN Secretary-General Antonio Guterres pushed the country’s envoy for verification of the accusations.

The surprising encounter occurred at a Security Council meeting convened to address the officials’ expulsion amid what the United Nations views as a worsening humanitarian crisis in the Horn of Africa country. The expulsion of the officials, most of whom work for the United Nations’ humanitarian organization, would, according to several council members, hinder already tough assistance operations.

Ethiopian Ambassador Taye Atske Selassie revealed fresh allegations against the authorities. He accused them of inflating the number of people in need by one million, cheering Tigrayan forces fighting the government, fabricating a dozen deaths in a displaced persons camp, and helping channel Ethiopian migrants from Saudi Arabia to another African country “for training and preparation” to fight with the Tigrayans, among other things.

“Ethiopia strongly resents this experience,” the ambassador said, adding that the government had complained to the United Nations in July about staff behavior.

Guterres replied, startled, saying he was unaware of the accusations and that he had repeatedly requested information from Prime Minister Abiy Ahmed on any concerns about the impartiality of UN employees.

Guterres, who believes Ethiopia lacked the legal authority to remove the diplomats under the United Nations charter, took an unusual step for a secretary-general by replying personally in the Security Council chamber. He requested that the ambassador submit any written documentation the government may have about any suspected misconduct by any of the seven officials.

“It is my responsibility to protect the United Nations’ honor,” Guterres told reporters later. If such papers are produced, he says the UN would look into why he wasn’t notified about the situation.

However, most of what the ambassador stated on Wednesday had never been discussed publicly.

The expulsions occurred as the United Nations became more vocal over what it considers Ethiopia’s de facto siege of the Tigray area, where local groups have been battling government soldiers and allies since November.

After Prime Minister Abiy Ahmed ignored the Tigrayan regional party, which had controlled Ethiopia’s government for decades, the war started as a political disagreement. The conflict escalated into a war that has killed thousands of people and is threatening to kill many more.

Up to 7 million people in Tigray and neighboring areas where conflict has spread require food and other assistance, and an estimated 400,000 people are suffering in “famine-like circumstances,” according to Guterres.

“The Ethiopian people are suffering. He said, “We have no other interest but to assist in the alleviation of that suffering.”

Only 10% of required humanitarian supplies have arrived in Tigray in recent weeks, according to UN humanitarian head Martin Griffiths, who spoke to The Associated Press last week.

After an emergency closed-door meeting on Friday, the council took no action, and differences were exposed during Wednesday’s meeting.

The United States and many European countries condemned the expulsions before the Ethiopian envoy made the fresh accusations.

The expulsions, according to US Ambassador Linda Thomas-Greenfield, were “reckless, unjustifiable, and an insult to the United Nations, its member nations, and humanitarian values.”

When asked later about the Ethiopian envoy’s claims, she said the US wanted to examine the allegations and “where they’re coming from,” but that it “raises some concerns” since they surfaced after the diplomats were expelled.

Thomas-Greenfield asked the council to consider adopting a resolution to assist the United Nations in delivering humanitarian assistance to Ethiopia.

“If these demands for humanitarian access go unheeded, the Security Council will have to act,” she added.

China and Tunisia, addressing on behalf of the council’s three African members as well as St. Vincent and the Grenadines, urged for “calm diplomacy.”

T.S. Tirumurti, the Indian ambassador, sought to “de-escalate the issue via engagement and dialogue,” while Anna Evstigneeva, the Russian deputy ambassador, said the council shouldn’t “overdramatize the developments” in Ethiopia’s internal affairs.

Ethiopia’s envoy requested that the United Nations send new employees to replace those who were forced to leave, and he said that his country wants to collaborate with the international community.

“No one should question Ethiopia’s hospitable heritage,” he added. “All we want is for decency, respect, and honesty.” 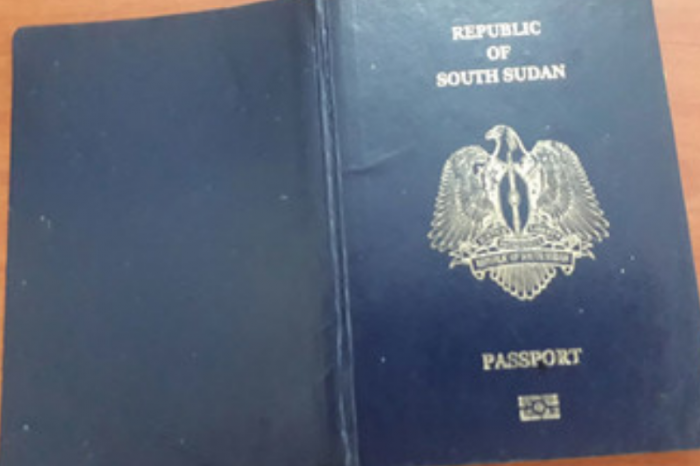 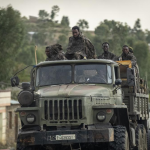