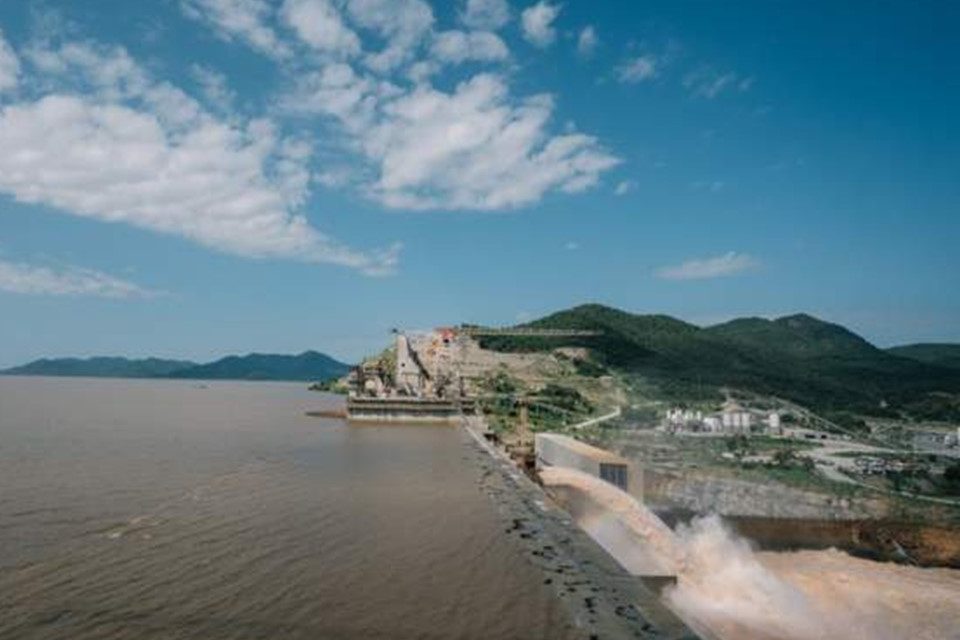 The Ethiopian government says it has met its second-year target for filling a dam on the River Nile and says it plans to start electricity production within months.

The controversial multi-billion dollar dam has stoked tension with both Egypt and Sudan.

The authorities in Cairo are extremely concerned that the country’s water supply will be affected by the project.

Ethiopia’s minister of water said there was now enough water in the dam reservoir to operate two turbines. The three countries have held numerous rounds of negotiations but have failed to resolve the dispute.

The goal is to impound an additional 13.5 billion cubic metres in the second year. 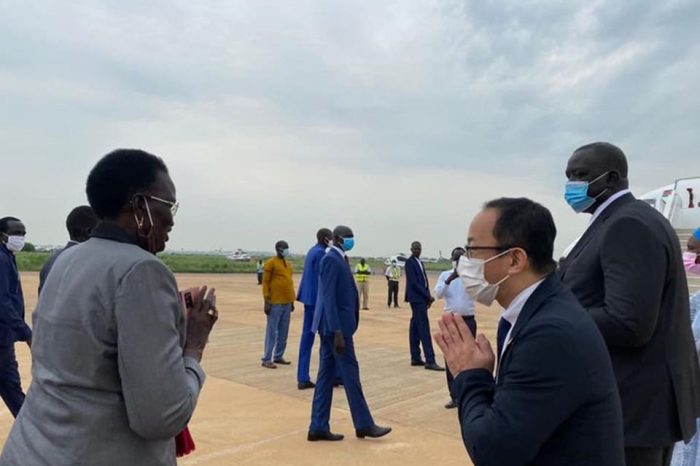 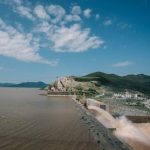