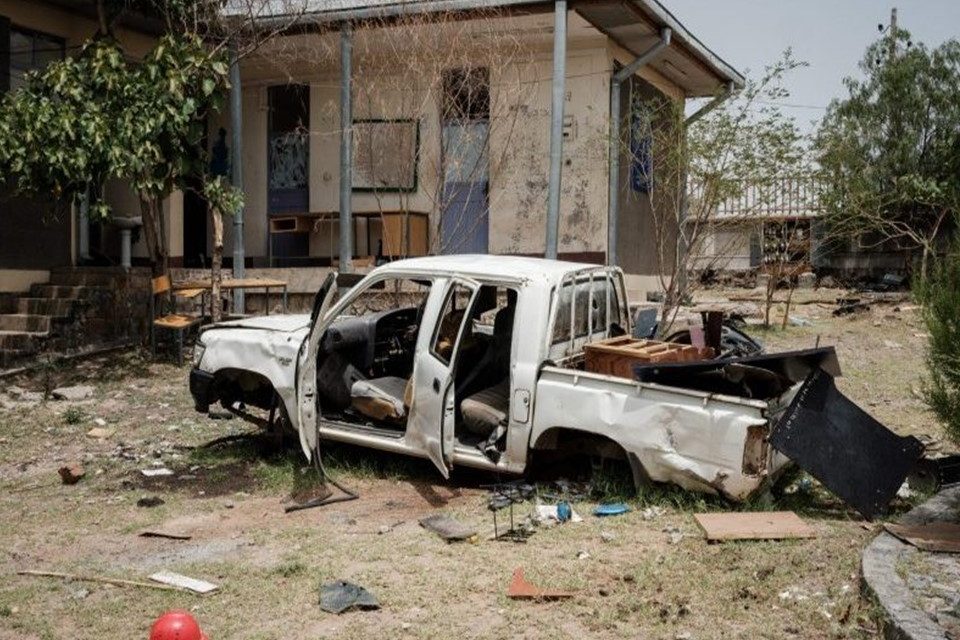 The U.S. State Department released its annual report to Congress on genocide and atrocities prevention Monday, reaffirming allegations of genocide against China for repression of Uyghur Muslims and warning several other countries of possible sanctions over ethnic cleansing.

The Biden administration said Eritrea, Ethiopia, Myanmar and South Sudan could face consequences for their actions against ethnic groups in conflicts they are involved in. Secretary of State Anthony Blinken told Congress in March that Eritrea and Ethiopia’s crackdown on dissent in Ethiopia’s western Tigray region amounted to “ethnic cleansing.”

The administration has since demanded a full withdrawal of Eritrean forces from Tigray and issued travel bans on some officials.

The administration sent the messages in the release of the State Department’s annual report to Congress on genocide and atrocities prevention, which calls for the federal government to outline steps it is taking to prevent and halt such actions abroad.

“This administration will defend and protect human rights around the world, and recognizes the prevention of atrocities is a core national security interest and a core moral responsibility,” it said.

Elsewhere in Africa, the report cited deteriorating conditions in South Sudan, where it said the government “has perpetrated extrajudicial killings including ethnic-based killings of civilians, widespread sexual violence, and use of food as a weapon of war.”

“Those responsible for human rights violations in South Sudan must be held to account,” it said.

The report said the U.S. continues to believe that China’s actions against the Uyghurs constitutes a “genocide.” That finding was first announced by former President Donald Trump’s administration, as was a determination that Myanmar was engaged in “ethnic cleansing” against Rohyinga Muslims in its northern Rakhine state.

The report noted that Secretary of State Antony Blinken has several times reaffirmed the previous administration’s claim that “the People’s Republic of China is committing genocide and crimes against humanity against Uyghurs, who are predominantly Muslim, and members of other ethnic and religious minority groups in Xinjiang.”

Those crimes include imprisonment, torture, enforced sterilization, and persecution, the report said. It added that President Joe Biden’s administration has followed through and expanded on Trump-era sanctions for the alleged atrocities.

The report said Myanmar, also known as Burma, remains at particular risk for genocide. It said the U.S. would continue to coordinate with allies and partners to press the military government there to halt all repression, including crackdowns on dissent that followed a coup in February, as well as the violence against the Rohingya.

The report said the Biden administration would continue to support efforts to bring Islamic State militants to justice for atrocities committed against religious minorities in Iraq and Syria. It also reiterated the U.S. commitment to holding Syrian President Bashar Assad and his government to account for abuses. 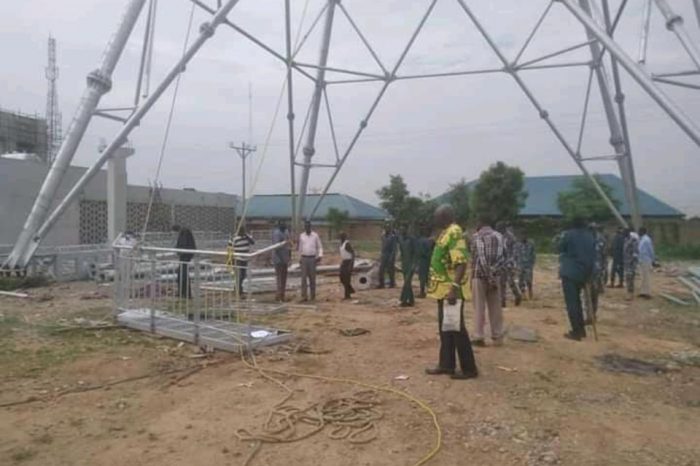 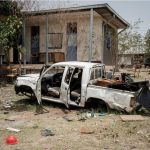