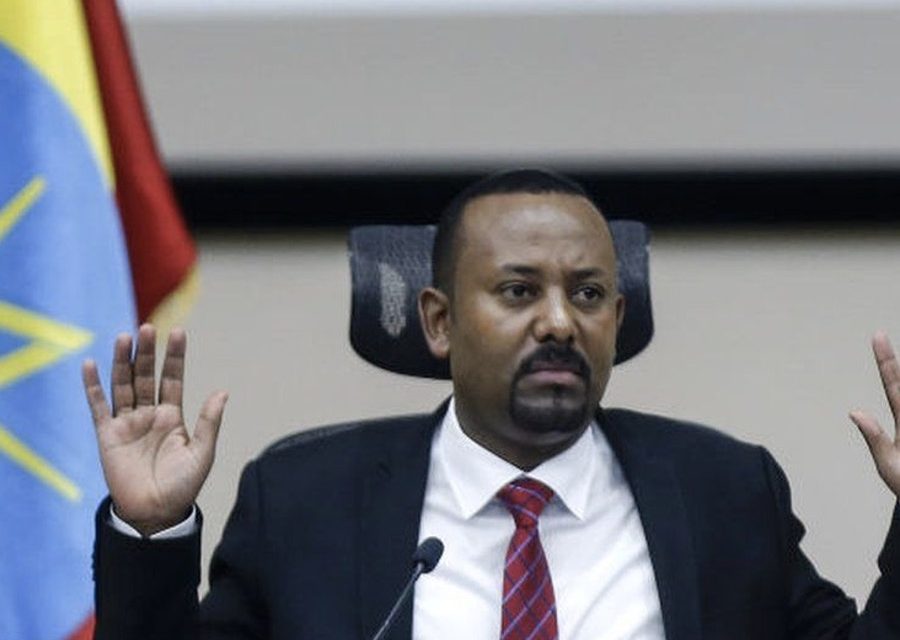 Ethiopia’s prime minister has acknowledged for the first time that troops from neighboring Eritrea have been in the Tigray region following the outbreak of conflict in November.

For months both countries have denied that troops crossed the border.

The conflict began after the Tigray People’s Liberation Front (TPLF) captured military bases in the region.

The TPLF had been the ruling party in the northern Ethiopian region but had a massive fall-out with Mr Abiy over the future of Ethiopia’s ethnically based federal system and its role in government.

Hundreds of thousands of people have fled their homes in Tigray over the last five months.

Despite the TPLF being ousted from power in Tigray at the end of November and Mr Abiy declaring that the conflict was over, fighting is continuing in parts of the region.

What was Eritrea’s involvement?

Mr Abiy, a former Nobel Peace Prize winner, did not admit Eritrean soldiers had been deployed in Ethiopian towns.

Rights groups allege Eritrean soldiers have committed atrocities in towns like Aksum, which include killing unarmed civilians, raping women and the widespread looting of public and private properties.

The prime minister told parliament that Eritrea had said its soldiers were acting to secure the border, taking over trenches there abandoned by Ethiopian soldiers who had gone off to fight.

He said he had spoken to Eritrean officials about allegations that soldiers from Eritrea had carried out atrocities in Tigray.

“After the Eritrean army crossed the border and was operating in Ethiopia, any damage it did to our people was unacceptable,” the AFP news agency quotes him as saying.

“Regardless of the TPLF propaganda of exaggeration, any soldier responsible for raping our women and looting communities in the region will be held accountable as their mission is to protect.” 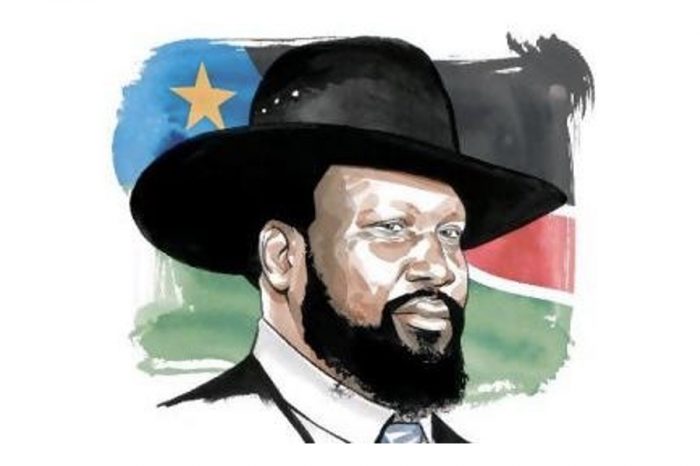 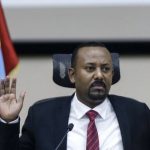