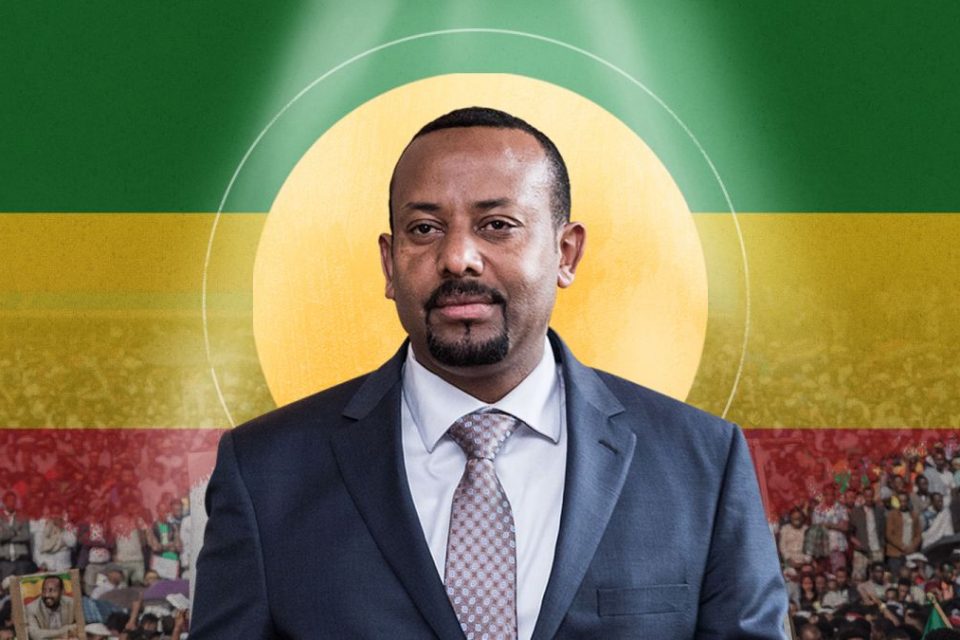 Ethiopia must be prepared to make “sacrifices” in order to “salvage” the country, Prime Minister Abiy Ahmed said on Saturday, as fighting between government forces and Tigrayan rebels threatens to advance on the capital.

His announcement came a day after nine rebel groups said they would join forces in an alliance centered on the Tigray People’s Liberation Front (TPLF), which has been fighting Abiy’s government for a year.

As he signed the nine-party pact in Washington on Friday, TPLF delegate Berhane Gebre-Christos said that the alliance’s goal was to “destroy the regime.”

“There will be sacrifices, but those sacrifices will save Ethiopia,” Abiy tweeted.

“We have witnessed the trials and tribulations, and it has strengthened us,” he stated, adding, “We have more allies than the individuals who turned their backs on us.”

“It is an honor for us, Ethiopians, to die for our sovereignty, unity, and identity. Without sacrifice, there is no Ethiopianism “The government’s information agency announced the news on Twitter.

The TPLF said this weekend that it had conquered two major towns in the Amhara area, where its soldiers had marched after retaking their Tigray stronghold in June.

It said Wednesday that it had arrived at Kemissie, Amhara, 325 kilometers (200 miles) northeast of the city.

The TPLF also stated that it was conducting “joint operations” with the Oromo Liberation Army, another rebel group that predicted Addis Abeba would fall within weeks.

The government, which declared a state of emergency on Tuesday, has denied any major rebel advance or threat to the capital, vowing to fight on to victory in “an existential war.”

On Friday, Abiy’s spokeswoman, Billene Seyoum, accused the rebels of peddling “an alarmist narrative that is causing much tension among various communities, including the international community.”

“This information warfare and misinformation that they have been spreading creates a false feeling of fear,” she said.

Faced with the recent escalation of violence, the United Nations Security Council issued a rare unified statement on the topic on Friday, calling for a cease-fire.

Abiy sent troops into Tigray in November 2020, promising a quick victory against the TPLF, which he accused of attacking military bases.

However, by late June, the rebels had retaken most of Tigray and had moved into nearby Afar and Amhara provinces.

According to the UN, thousands of people have been slaughtered and hundreds of others have been thrown into famine-like circumstances. 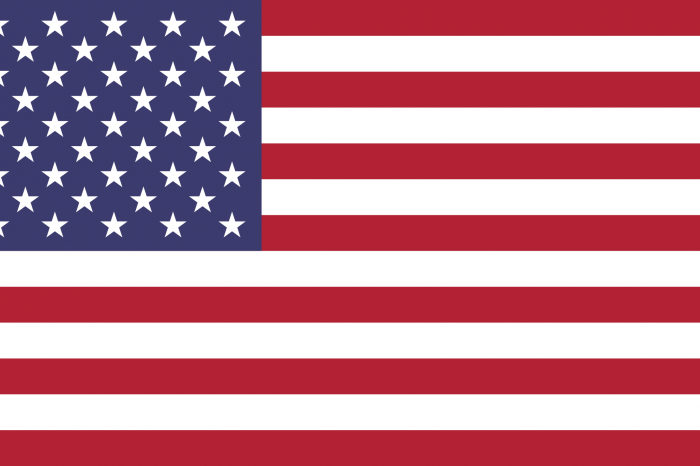 US orders departure of non-essential diplomats from Ethiopia 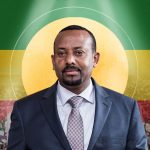