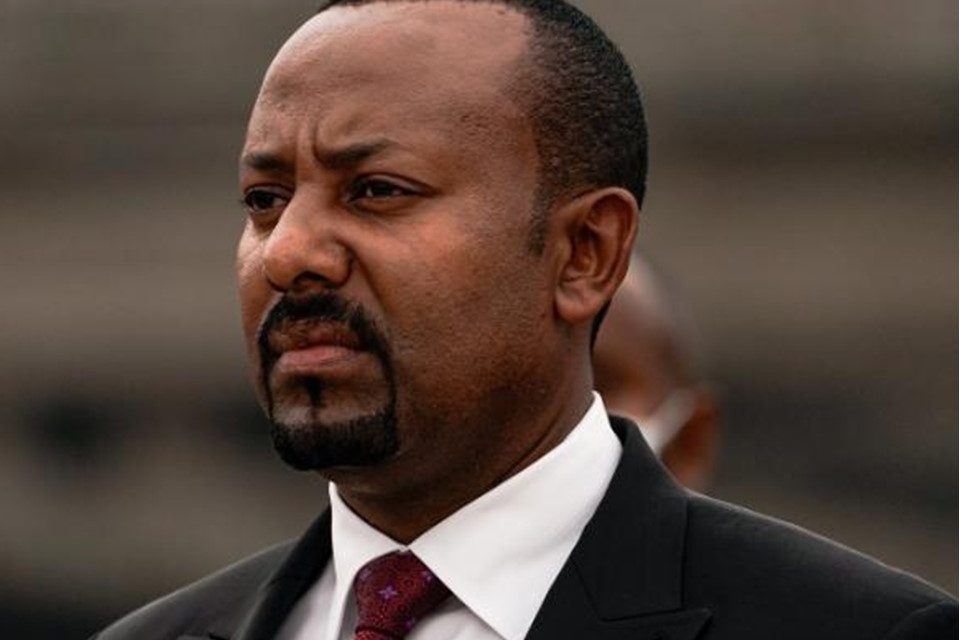 The board said Mr. Abiy’s Prosperity Party won 410 out of 436 seats, giving him another five-year term in office. However, a fifth of the country failed to carry out voting overall due to insecurity and logistical problems. Polls were not held in the war-torn Tigray region, where many thousands are living in famine conditions.

Another round of elections has been penned for 6 September in the affected areas, but a date has not been confirmed for Tigray. The election had already been delayed due to the pandemic. Mr. Abiy, the winner of the Nobel Peace Prize, described the vote as a “historically inclusive election” in a statement on Twitter.

A new government is expected to be formed in October. However, there are concerns about the election’s integrity. Opposition parties had complained that a government crackdown against their officials had disrupted their plans to prepare for the election.

Berhanu Nega said his party, Ethiopian Citizens for Social Justice, had filed more than 200 complaints after observers in a number of regions were blocked by local officials and militiamen.

The state-affiliated Ethiopian Human Rights Commission (EHRC) said there were “no serious or widespread human rights violations” in stations it observed.

However, in a preliminary report, the EHRC said that some constituencies experienced “improper arrests”, voter intimidation and “harassment” of observers and journalists.

It also said it had observed several killings in the days leading up to the vote in the regional state of Oromia. In May, the EU accused Ethiopia of failing to guarantee the independence of its election.

The election was Mr. Abiy’s first electoral test since coming to power in 2018.

He has clamped down on corruption, released political prisoners, appointed more women to the cabinet and made peace with neighbouring Eritrea, following a 1998-2000 border war that left tens of thousands of people dead.

He won the 2019 Nobel Peace Prize, but just a year later, he waged a military operation in his own country – deploying troops to the northern Tigray province to oust the TPLF as the region’s ruling party after it seized military bases in what Mr Abiy saw as a bid to overthrow him.

The conflict in Tigray has killed thousands of people and led to mass hunger and reports of famine in the region.

On Saturday, for the first time in two weeks, the UN World Food Programme began moving aid into Tigray. Different sides in the conflict have been accusing each other of blocking much-needed shipments.

The UN said on Friday that humanitarian operations were being constrained by the absence of essential services including fuel, telecommunications and electricity. 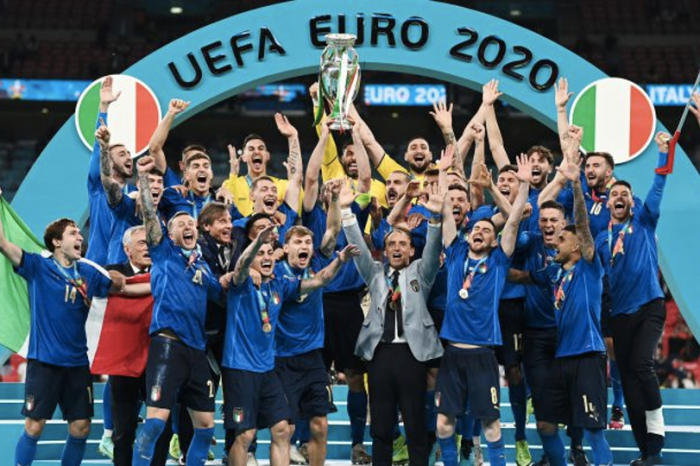 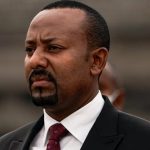