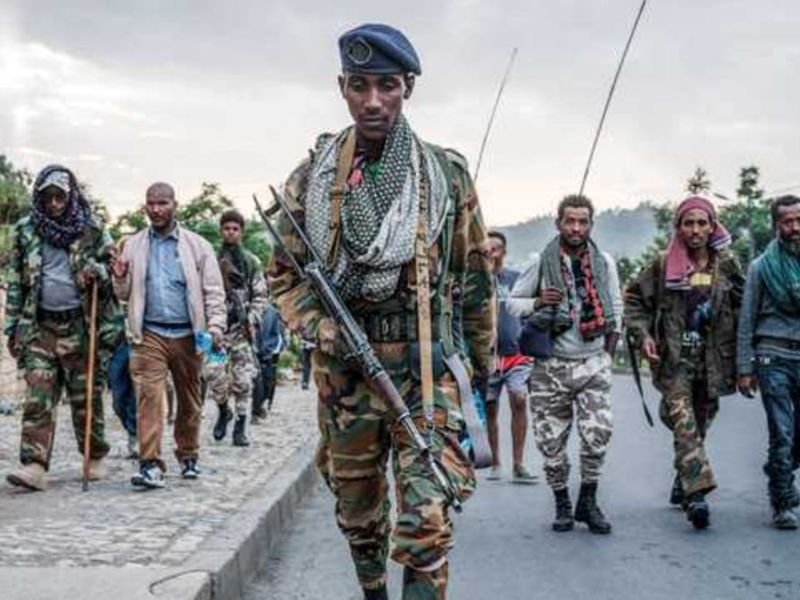 Ethiopian troops have allegedly started air and ground assaults against Tigrayan strongholds in the Amhara region of northern Ethiopia, according to reports.

As reported by Reuters, the Tigray People’s Liberation Front (TPLF) and a diplomatic source both claim that aircraft and heavy artillery fire had been used against the rebels in the last several days.

According to Getachew, there has been a huge buildup of troops on all fronts, and it is unclear from which front they intend to launch a major assault.

Getachew, a former Ethiopian information minister, said that artillery and drones were being utilized.

According to a TPLF spokesman, airstrikes began on Thursday and escalated on Friday in three locations: between Wergessa and Wegel Tena towns in the west, and in the east, on a route connecting Afar with Amhara in the east.

The EastAfrican has learned that no major reports of violence have come in from either side of the warring groups in the last couple of weeks.

This may be seen as an indication that the Ethiopian army is gearing up for a massive assault to remove the Tigray troops from most of the Amhara area, as recently reported attacks suggest.

Speaking for the Amhara area, Gizachew Muluneh tweeted on Thursday that there may be irreversible operations on all fronts, at any moment or hour, in order to free our people from the terrorist TPLF.

Ethiopia’s government and military leaders are outraged after learning about his post, which was picked up by foreign media.

When it comes to military-related comments, government officials should avoid saying anything they are not required to say. “This person has sold out a national security secret,” Berhanu said.

As combat between the TPLF and the Ethiopian army and its supporters approaches Dessi, the city’s government reinstated a curfew and other restrictions on Sunday. Dessi is one of the biggest in Amhara region.

Tens of thousands have died and millions have been displaced since the Tigray war erupted in November.

Ethiopia’s humanitarian crisis is far from over.

Tigray is now home to about 5.2 million people, making up almost 90% of the country’s total population.

Hundreds of thousands of Tigrayans, according to the UN, are also facing a near-famine scenario.

Ethiopia’s Prime Minister Abiy Ahmed’s administration rejects allegations made by aid organizations that his country has imposed an embargo on the area. 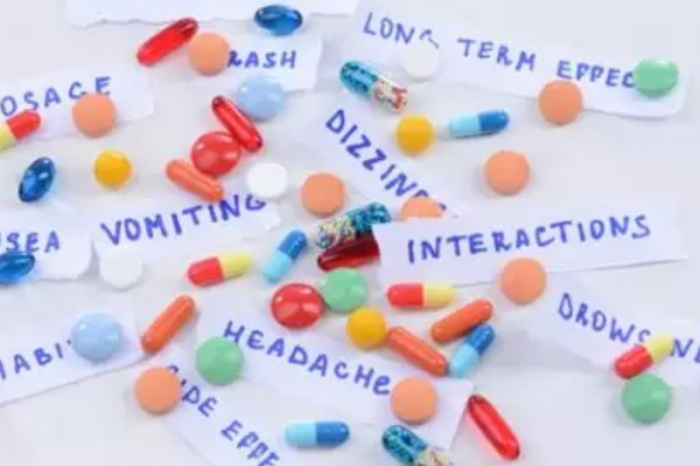 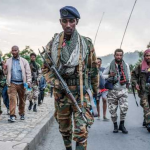