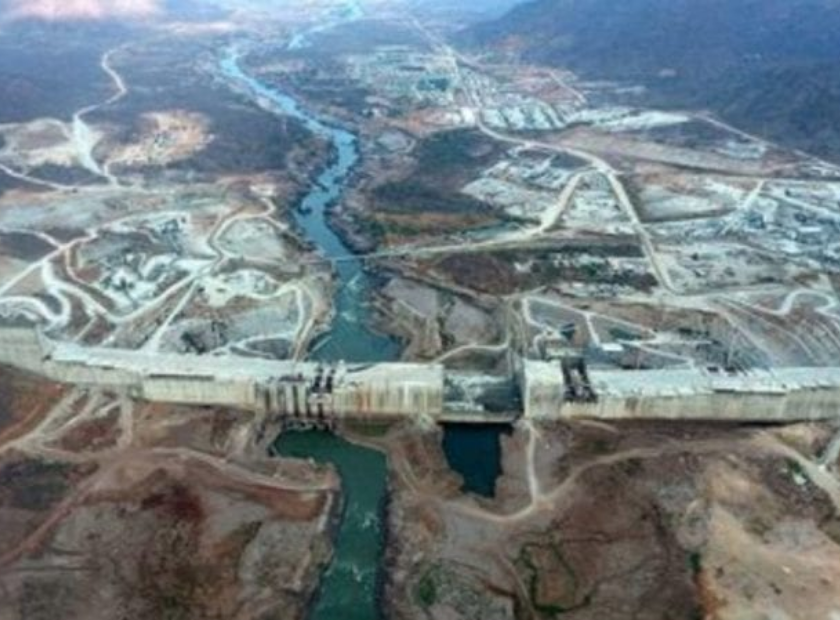 Ethiopia claims that the controversial Blue Nile mega-dam it is building will generate electricity within a month.

The announcement by the country’s water ministry comes as the two downstream countries, Egypt and Sudan, continue to express concern that the dam will impact their vital water supplies.

The $5 billion (£3.6 billion) project aims to provide power to tens of millions of Ethiopians, which would be a significant step forward in the country’s development.

Water Minister Sileshi Bekele told the BBC that two of the dam’s turbines will produce an initial 750 megawatts of electricity.

When completed, the dam is expected to generate eight times that amount.

The project has strained relations between Ethiopia and its neighbors, with Egypt and Sudan concerned about droughts and water security.

However, at a time when Ethiopia is embroiled in a costly civil war, this is a rare piece of good news for many in the country. 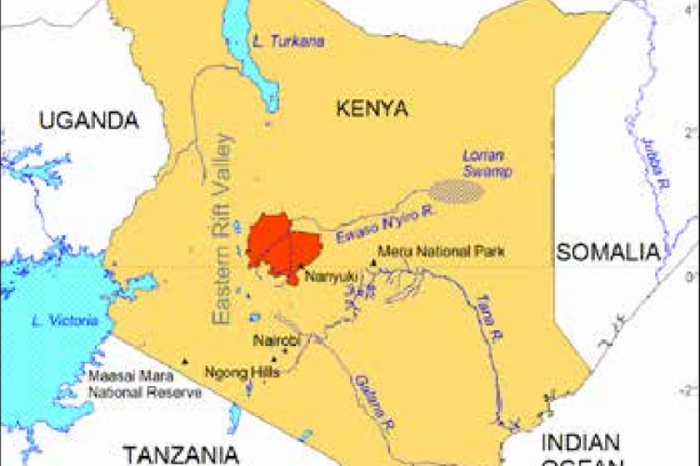 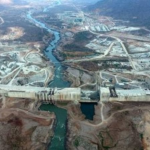