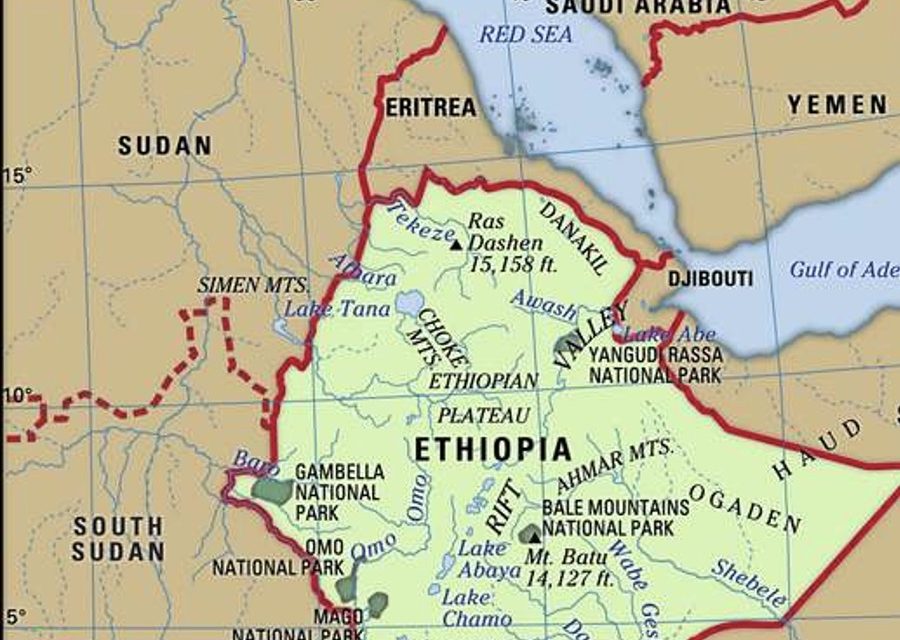 Ethiopia on Saturday rejected U.S. allegations there has been ethnic cleansing in Tigray, pushing back against the latest criticism of its military operation in its northern region by the new administration in Washington.

U.S. Secretary of State Antony Blinken said on Wednesday he wanted to see Eritrean forces and those from the Amhara region replaced in Tigray by security forces that will respect human rights and not “commit acts of ethnic cleansing”.

“(The accusation) is a completely unfounded and spurious verdict against the Ethiopian government,” the ministry of foreign affairs said in a statement on Saturday.

“Nothing during or after the end of the main law enforcement operation in Tigray can be identified or defined by any standards as a targeted, intentional ethnic cleansing against anyone in the region,” it said. “The Ethiopian government vehemently opposes such accusations.”

Ethiopia’s federal army ousted the former regional ruling party, the Tigray People’s Liberation Front (TPLF), from the capital Mekelle in November, after what it said was a surprise assault on its forces in the region bordering Eritrea.

The government has said that most fighting has ceased but has acknowledged there are still isolated incidents of shooting.

Ethiopia and Eritrea have denied the involvement of Eritrean troops in the fighting alongside Ethiopian forces, although dozens of witnesses, diplomats, and an Ethiopian general have reported their presence.

Thousands of people have died following the fighting, hundreds of thousands have been forced from their homes and there are shortages of food, water and medicine in Tigray, a region of more than 5 million people.

Ethiopia’s foreign ministry said it was ready to work with international human rights experts to conduct investigations on allegations of abuses.

“The Ethiopian government has demonstrated its readiness to engage positively and constructively with all the relevant regional and international stakeholders in responding to the serious allegations of human rights abuses and crimes,” it said. 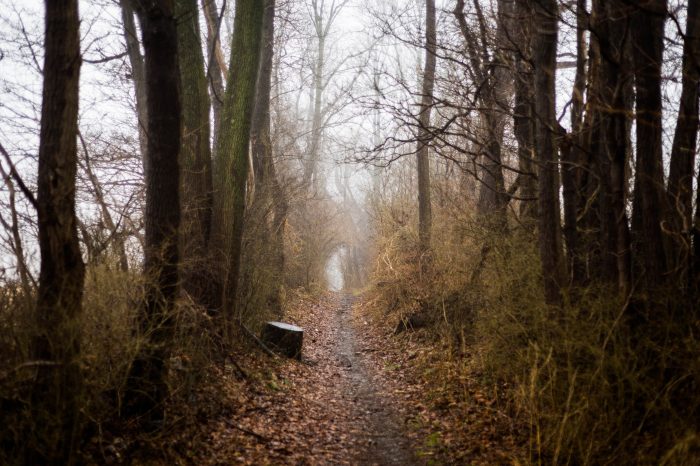 Forest for Thieves: Why Illegal Harvesting of South Sudanese Teak Leaves Nothing for the People 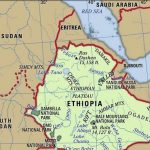