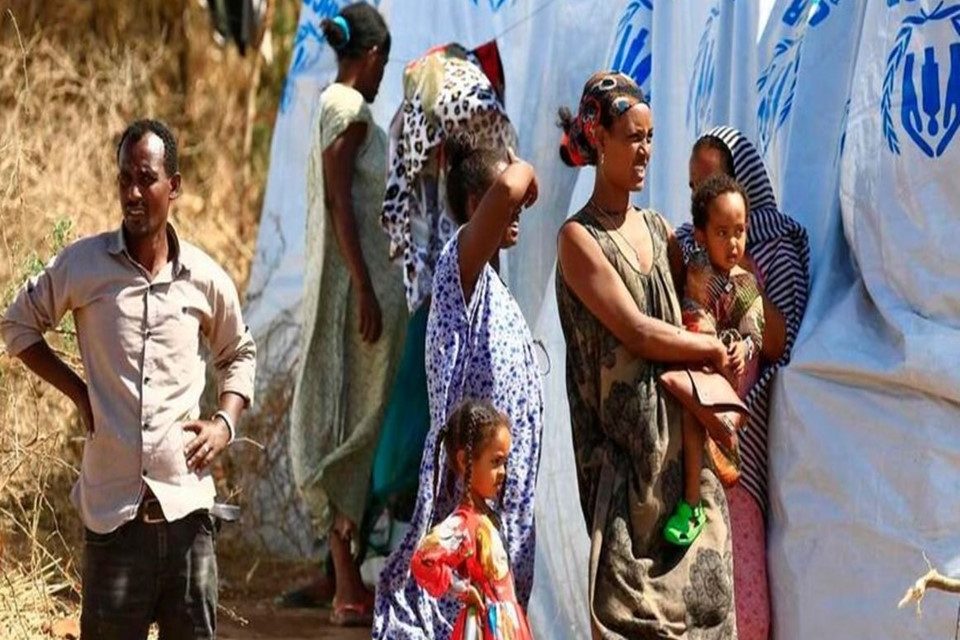 Ethiopia’s administration rejected allegations made by US Secretary of State Samantha Power that it was obstructing assistance to the war-torn province of Tigray.

On Thursday, Power cautioned that the flow of humanitarian assistance into the area, where hundreds of thousands of people face starvation, was “woefully inadequate” and that food was running short.

“This scarcity is not due to a lack of food; it is due to the Ethiopian government’s obstruction of humanitarian assistance and personnel, including land convoys and air access,” she said.

Ethiopia’s government and Tigrayan rebels have previously accused one another of impeding assistance deliveries to the country’s northernmost region.

“The US urges the Ethiopian government to quickly permit humanitarian assistance to enter Tigray in order to avert a catastrophic cutoff of food assistance vital to millions of people’s survival,” Power said during a visit to Ethiopia earlier this month.

“This week, relief workers will run out of food to give to the millions of people who are hungry for the first time in nine months of war.”

She said that humanitarian workers faced “excessive” waits at checkpoints, as well as repeated rigorous searches and harassment.

However, the administration denied restricting humanitarian aid to Tigray “intentionally,” with Abiy’s spokesperson Billene Seyoum telling reporters: “That is not the situation.”

She said that the government was allowing relief convoys to enter Tigray, but stressed that security was a “non-negotiable issue.”

Additionally, Abiy’s administration said on Twitter that as of August 19, 318 trucks bringing assistance had arrived in Tigray’s capital Mekele, and that a coordination centre had been established to allow trucks from the neighbouring Afar area to come in.

Meanwhile, the World Food Programme warned on Friday that it was facing a significant financial shortage to assist millions of Ethiopians during the country’s “hunger season,” a scenario worsened by the violence extending from Tigray to neighbouring areas.

“Over 13.6 million people are estimated to be food insecure as a result of the extended combined effects of drought, flooding, desert locust invasions, market disruptions and high food prices, and the Covid-19 pandemic,” it said, adding that it would require more than $288 million over the next six months. 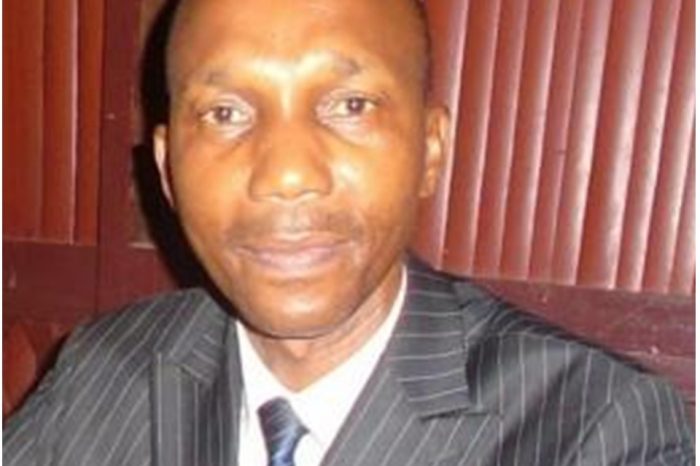 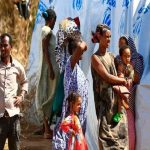