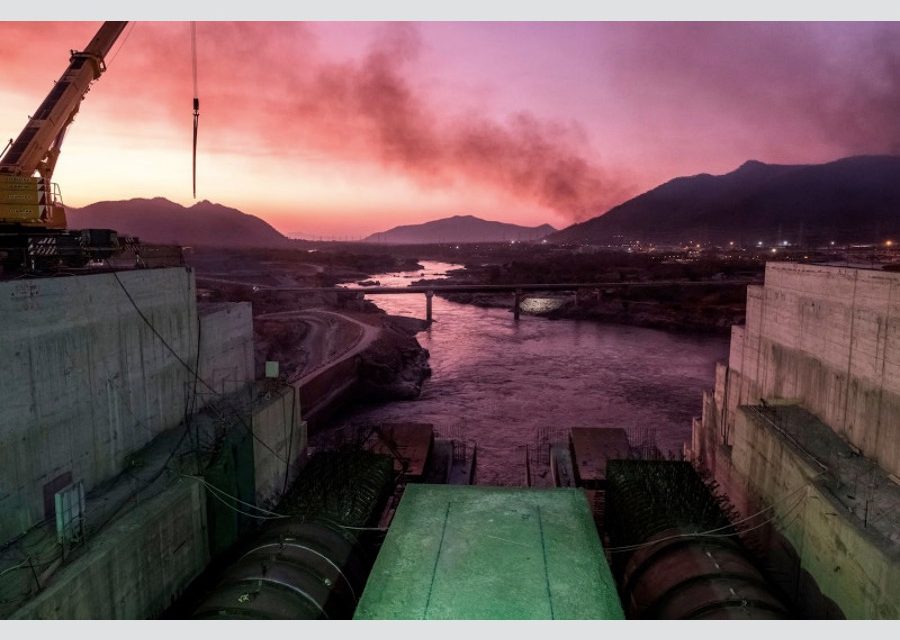 In a new statement, Ethiopia expressed its readiness for an amicable solution to the Grand Ethiopian Renaissance Dam (GERD) crisis.

Ambassador Extraordinary and Plenipotentiary of the Republic of Ethiopia to Sudan, Yibeltal Aemero, said that his country is ready to reach an amicable solution regarding GERD.

Aemero held a meeting with Osman Hassan Bilal, head of the IGAD mission in Sudan, wherein the two discussed regional issues of common interest, according to a statement published on the official page of the Ethiopian Foreign Ministry.

According to the statement, the Ethiopian ambassador briefed Bilal on developments in the border crisis with Sudan, as well as the negotiation process on the Grand Ethiopian Renaissance Dam.

Egypt announced earlier this month that the latest round of GERD negotiations, held in Kinshasa, the capital of Democratic Republic of Congo on April 4-5, were a failure.

The Egyptian Foreign Ministry said that Ethiopia rejected the proposal submitted by Sudan and supported by Egypt to form an international quartet to mediate between the three countries.

Ethiopia also shut down all other proposals and alternatives put forward by Egypt and Sudan in order to move along the negotiation process.

Both Sudan and Egypt have turned to the United Nations Security Council in hopes of a resolution on the dispute. In response, Ethiopian Deputy Prime Minister and Foreign Minister Demeke Mekonnen announced that “exerting unnecessary pressure on Ethiopia by intentionally politicizing and internationalizing the matter will not make Ethiopia accept the colonial-era treaty over the River Nile”.

The three parties have held several rounds of negotiations over the past decade, but have ultimately failed to reach an agreement.

The construction of the dam, which began in 2011, is considered to be one of Egypt’s most serious water issues.

Egypt, which relies considerably on freshwater from the Nile, has voiced fears that the GERD would negatively impact the country’s water supply, and has insisted that measures be put in place to protect downstream countries in case of drought during the dam’s filling process.

Ethiopia, on the other hand, has stressed the importance of the project to bolster its economy, where more than half of the population currently lives without access to electricity. 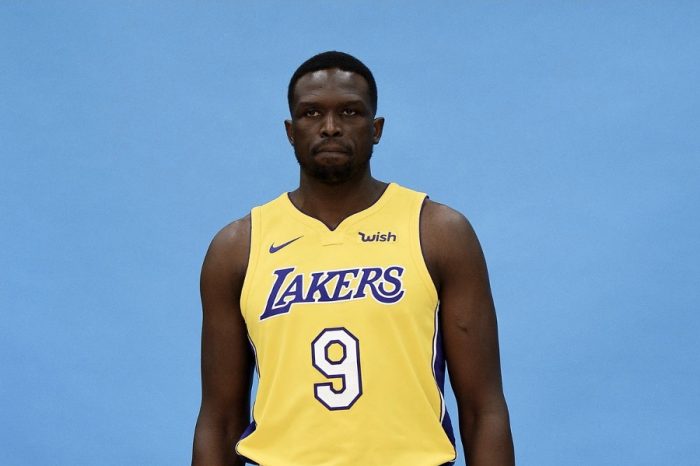 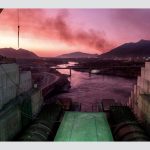