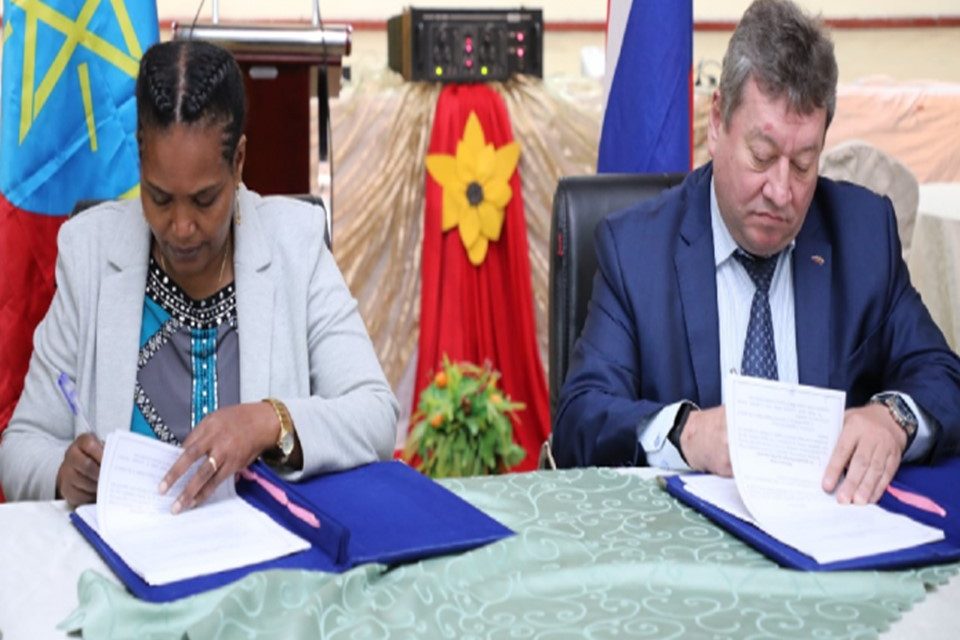 The Ethiopian Defence Force’s finance division signed the deal, which it said will boost “long-standing relations between the two nations to a higher degree.”

The agreement will reportedly focus on improving the national defence force’s knowledge, skill, and technical capabilities.

Ethiopia’s foreign policy alignment has recently shifted to Russia and China as a result of substantial pressure from the US government over the war in the Tigray region.

In May, supporters of Prime Minister Abiy Ahmed held an anti-US protest in the capital, Addis Ababa, and in western countries, denouncing President Joe Biden.

The Biden administration imposed restrictions on visas and economic assistance to the Ethiopian government over the war. 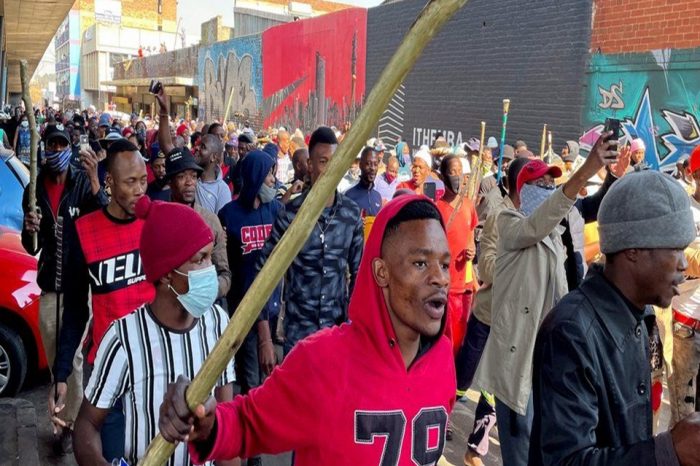 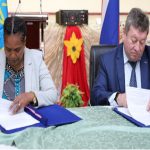