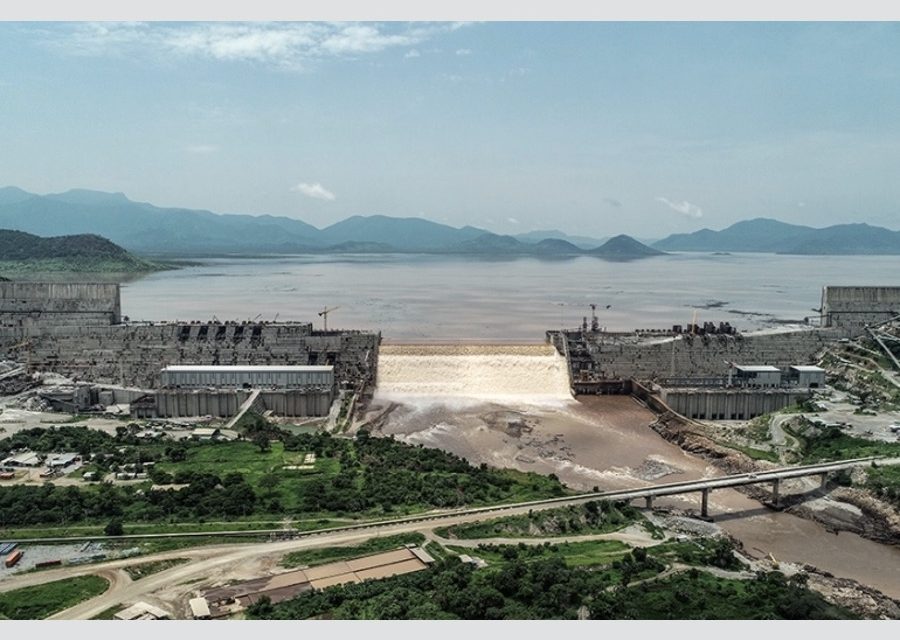 South Sudan’s decision to ratify the Comprehensive Framework Agreement (CFA) is a major breakthrough for the treaty to enter into force and bring all stakeholders in the Nile basin to decide future development in the basin with a consensus-based modalities, according to experts.

Ethiopia, Rwanda, Tanzania and Uganda have ratified the Comprehensive Framework Agreement, is a framework, which appreciates accommodating the rational interests of all riparian countries of the Nile Basin.

South Sudan is set to ratify the agreement soon.

The CFA will enter into force after six countries have ratified or acceded to the document and deposited with the African Union.

In an exclusive interview with ENA, Addis University Center for African Oriental Studies Assistant Professor, Samuel Tefera said the recent decision of South Sudan is major turning point for CFA to be a realty.

“South Sudanese decision to push the parliament to ratify the framework would mean increasing the number of ratifications by one, and with one more ratification the Comprehensive Framework Agreement would be a possibility. So, it is a major breakthrough.”

In 1999, when the Nile Basin Initiative was established by the member state countries, there were a number of round discussions which led to the drafting of CFA.

“The major aim behind signing and ratifying the cooperative framework agreement is to bring all stakeholders in the Nile Basin to decide the future development with consensus-based modalities. So it would mean a lot,” he noted.

According to him, the cooperative approach within the Nile Basin still has a lot of weight and lot of value; and it shows a complete change of the South Sudanese government from its previous stands, which was closer to maintaining the interest of Egypt and Sudan.

“Now, this is a major departure and it will be a great political and diplomatic win for Ethiopia and for the basin in general,” he underlined.

Citing the diplomatic gain of the ratification, Samuel stated that it would be critical to change the current atmosphere of the negotiations regarding the Nile River once framework agreement comes into effect.

“If another country, probably Burundi or Kenya, ratify it, the Nile Basin Initiative will be enforced and the cooperative framework agreement will alienate Sudan and Egypt from that big party and push them actually to renegotiate,” he elaborated.

Stressing the significance of realizing the agreement, Samuel pointed out that any project within the Nile Basin would be subject to discussion between the parties.

Water expert, Fekahmed Negash said on his part that the Nile Basin countries have been negotiating for almost 13 years from 1997-2010 to come up with an agreed legal framework.

In 2010, they concluded the negotiation of CFA of Nile Basin and then the agreement was opened for signature, which six countries signed and one country supported as Sudan and Egypt rejected the agreement.

The expert noted that “had the agreement been signed and ratified by the countries, the misunderstanding between the three countries would have been partly resolved because there are procedures and there are mechanisms within that agreement, both institutional and legal, that can help the countries to resolve their differences.” 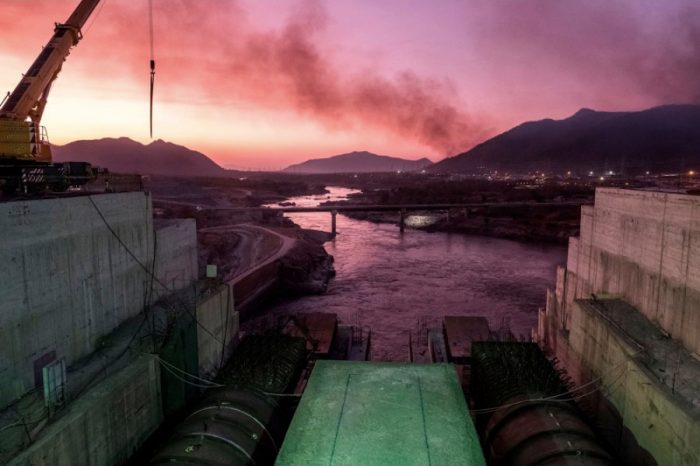 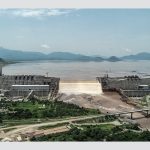