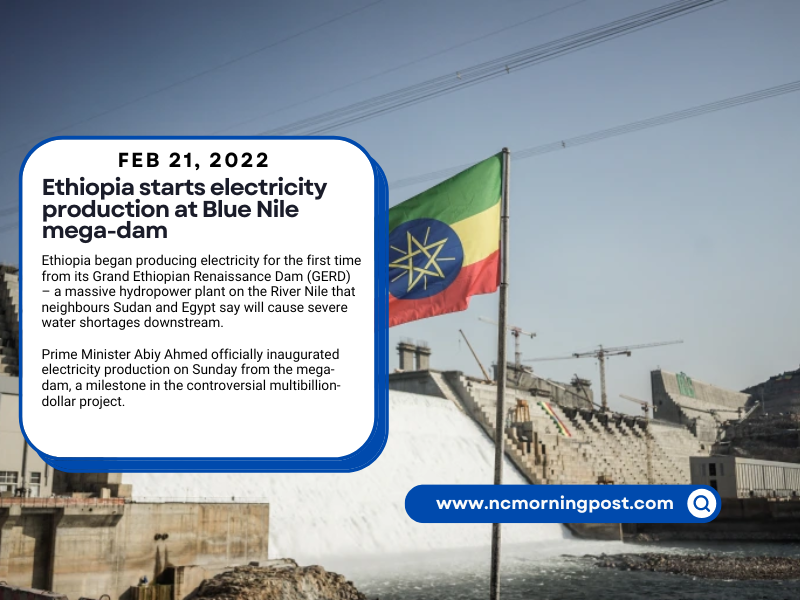 Ethiopia started producing electricity from its Nile mega-dam on Sunday, despite fierce opposition from Egypt and Sudan, which fear a fall in water flow as a consequence of the project.

According to Nebil Mahdi, Ethiopia’s Ambassador to South Sudan, Abiy Ahmed, the country’s Prime Minister, inaugurated the generation of 375 megawatts of electricity from one of the dam’s turbines as he reiterated calls for cooperation from downstream countries, saying,”… Ethiopia has no intention of harming Egypt and Sudan.”

The massive project, known as the Grand Ethiopian Renaissance Dam (GERD), has been at the focus of a regional debate amid concerns that it may obstruct the flow of water to downstream nations that rely on the Nile for agricultural and household usage.

Ethiopia, on the other hand, has maintained that the project would boost economic growth and deliver energy to 60% of the country’s people who do not have access to the grid.

“We urge our Egyptian and Sudanese brothers to concentrate on collaboration in order to avoid the diplomatic challenges we encountered two years ago,” Nebil Mahdi said in an interview with the Juba Monitor yesterday.

The USD4.2 billion (£3.8 billion) dam, which is situated in the western Benishangul-Gumuz area, began construction in 2011 and is anticipated to produce over 5,000 megawatts of energy when finished, more than tripling the country’s production.

On Sunday, Ambassador Mahdi told the Juba Monitor that the dam project was roughly 84 percent complete.

“This is wonderful news for our continent and the downstream nations with whom we desire to work,” Prime Minister Justin Trudeau posted on Twitter after the dam’s operation began.

Egypt, which is downstream and relies nearly entirely on the Nile for agricultural and drinking water, is concerned that the project would have an impact on water levels entering the nation.

It thus demands a guarantee of a certain volume of water entering Egypt, which Ethiopia appears to disregard because it was unable to agree on a specific figure for how much water to release because its top priority was to ensure that enough water was available to run Africa’s largest hydroelectric plant.

Sudan is also concerned about the dam’s impact on water levels.

Sudan was dissatisfied, according to reports from last year when Ethiopia opted to close three of the four water diversion outlets. 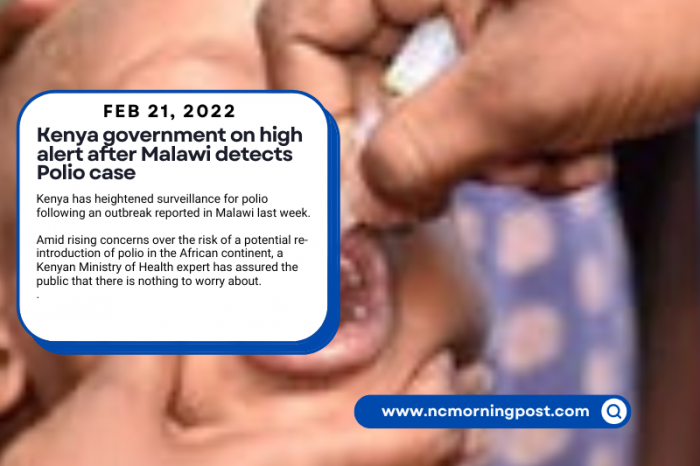 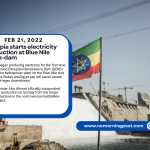