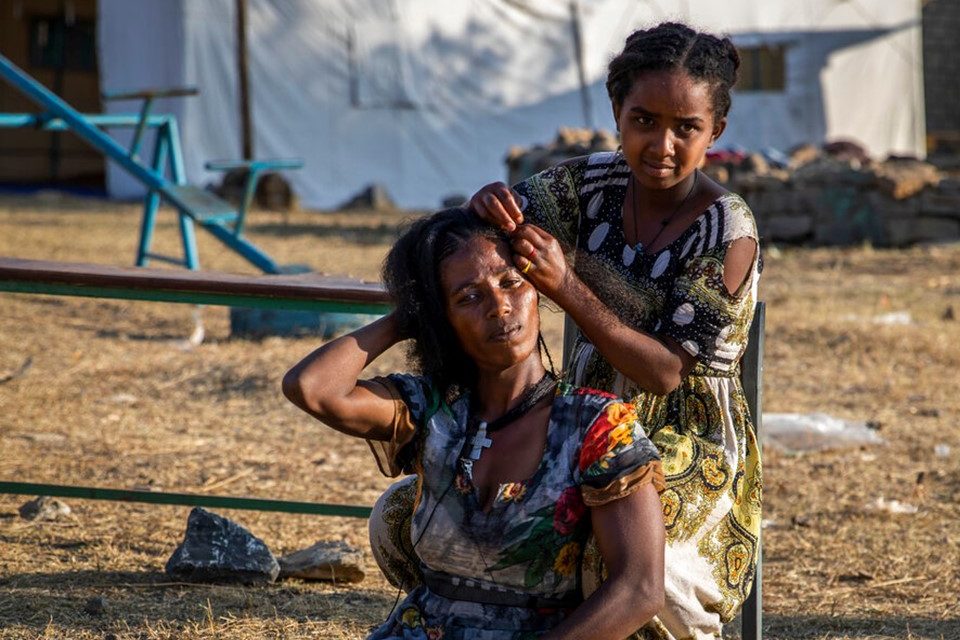 Ethiopia’s Agency for Civil Society Organizations said on Wednesday that it had discovered rule breaches by three aid organizations, Doctors Without Borders (MSF), the Norwegian Refugee Council (NRC), and the Maktoume Foundation, while monitoring their operations.

“MSF and the Norwegian Refugee Council have been spreading false material on social media and other platforms in violation of the organizations’ mandates and purposes for operation,” the agency said in a statement released Wednesday.

It said that MSF acquired and utilized satellite radio transmission equipment without authorization from the appropriate authorities.
It stated that security authorities arrested MSF staff members in possession of the equipment for allegedly utilizing it for unlawful reasons.
Additionally, the agency charged the three assistance groups with hiring foreign people for a period exceeding six months without obtaining the necessary work licenses from the Ethiopian government.

Maktoume Foundation’s activities have been halted due to the agency’s alleged inability to adhere to Ministry of Education Covid-19 procedures, financial mismanagement, and personnel management issues.
“Despite numerous talks with the CEOs of the three firms, they were unable to resolve the issue,” Ethiopia’s state-run news agency said.

The agency said that the three groups’ operations have been halted for three months pending a final determination.
Last month, the Ethiopian government claimed that certain assistance organizations were doing hidden “destructive actions” and threatened to deport them if they did not desist.

At a news conference in Addis Ababa, United Nations Under-Secretary-General for Humanitarian Affairs Martin Griffiths said that “such sweeping accusations are unjust and must be backed up by facts.”
Griffiths, who recently visited Tigray, also said that some progress had been achieved in the region’s assistance distribution.

Nearly 200 World Food Programme trucks that were halted in the Afar area after an assault have finally arrived in Tigray.

Each day, about 100 such vehicles must enter Tigray, Griffiths said, adding that the requirements are “massive, they are urgent.”

Hundreds of thousands of people in Tigray are now suffering starvation, according to UN statistics.

Tens of thousands of people have been killed and almost two million have been displaced in Tigray’s war, which began in November last year. 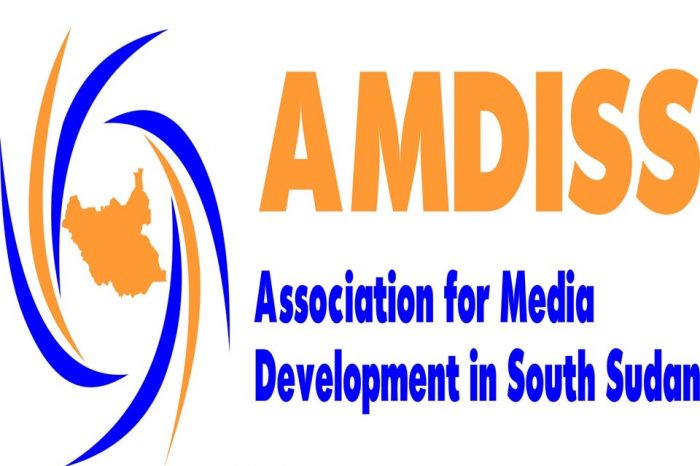 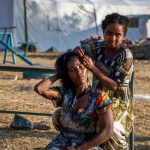