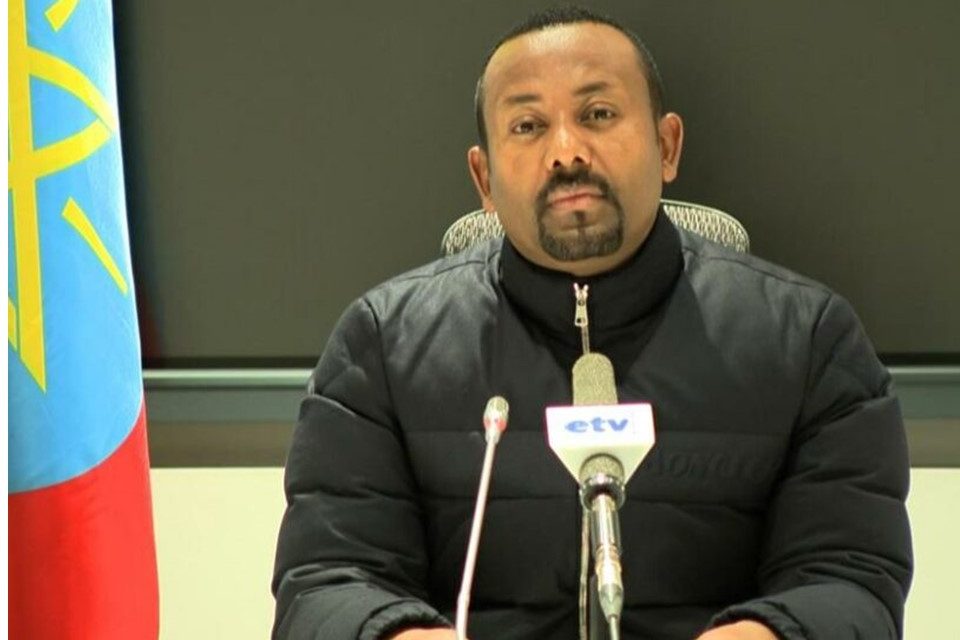 Ethiopia has cautioned international media that if they continue to refer to the troops in the Tigray area as a defence force, they would face severe consequences.

It claims that because the area is a federation entity of Ethiopia, the regional forces cannot be termed a defence force.

Foreign media has continued to make references to a defunct Tigray regional government, according to the report, which also states that the interim administration remained in charge of the area until elections were held.

The warning comes only days after Ethiopia’s regulator suspended the licence of Addis Standard, one of the country’s most widely circulated publications, over its coverage of the Tigray War.

In Tigray, national and federal forces have been fighting for months, resulting in thousands of deaths and millions of displaced people. 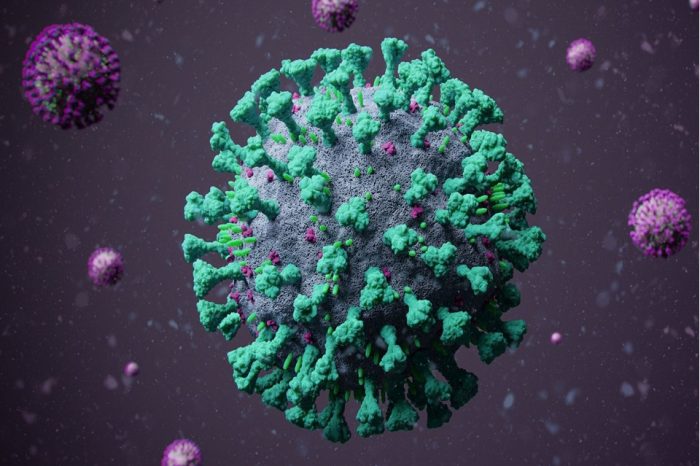 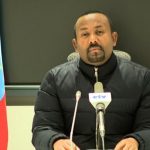