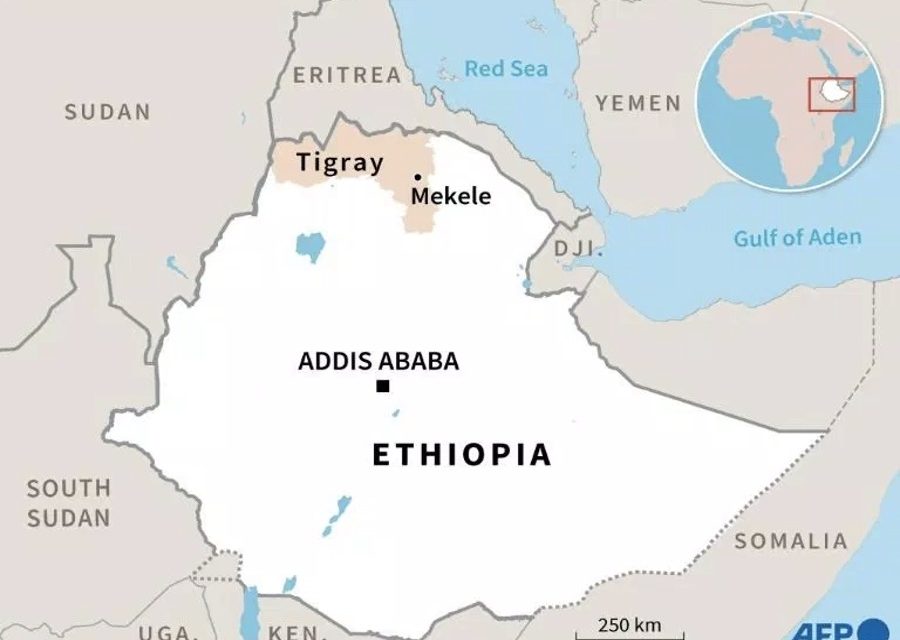 A “dirty war” causing suffering for “defenseless” victims is unfolding in Ethiopia’s northern Tigray region, a general said in a private briefing with diplomats last week, according to an audio recording of his comments obtained by AFP.

The statement from General Yohannes Gebremeskel Tesfamariam, head of a task force formed in response to the Tigray conflict, represents an unusually stark assessment of conditions in the region, where Prime Minister Abiy Ahmed’s government asserts normalcy is returning.

“This is a dirty war because it’s affecting everything. You don’t see fronts. The cost is immediately to those who are defenceless,” Yohannes said during the March 11 briefing in the regional capital Mekele attended by dozens of diplomats.

“On the atrocities, rape, crime… I cannot give you concrete evidence, but I don’t think we are going to be fortunate to see that such things have not happened.”

He did not indicate which forces might be responsible for “atrocities”.

The audio was authenticated by two people who attended the briefing. The army did not immediately respond to a request for comment.

A communications blackout made it difficult to verify conditions on the ground for weeks, though access has improved recently for humanitarian organisations and the media.

The March 11 visit to Mekele was the first time most diplomats had any access to the region since fighting began.

But while many expected they would be able to visit a hospital and sites housing displaced Tigrayans, they were told upon arrival that their stay would be limited to a briefing at a hotel.

Abiy declared victory in Tigray in late November after federal forces took Mekele, though TPLF leaders remain on the run and fighting has continued.

In his comments to diplomats, Yohannes suggested he did not see how a military approach alone would end the conflict.

“I know very few and exceptional conflicts or violence — or fightings, let me say — that have ended only by gun. Very few,” said Yohannes, who formerly commanded UN peacekeeping forces in South Sudan.

He said other “mechanisms” would need to be considered, potentially including negotiations and calls for a ceasefire, though he did not put forward a specific proposal himself.

“I believe this is the way out. I don’t think we will escape this process,” he said.

Abiy’s government has repeatedly said TPLF leaders need to be detained and disarmed.

At one point in the briefing, South Sudanese ambassador James P. Morgan questioned why peace talks do not appear to have been pursued so far.

“I don’t know how do you want to bring this situation into an end, because I believe there’s no… attempt of negotiations,” Morgan said.

“My brothers, the Ethiopians, do you want to end this war? Through what means?”

Residents of Tigray have told human rights groups and journalists of massacres, widespread sexual violence and indiscriminate killings of civilians by security forces.

Agezew Hidaru, a member of the interim government in Tigray, told diplomats that out of 226 health centres that existed in Tigray before the war, “not more than 20” were functioning.

Out of 40 pre-war hospitals, only 10 were functioning, he said.

Many of Tigray’s 271 high schools “are totally damaged and looted,” he said, adding that some schools have been used to accommodate around 700,000 displaced people in the region.

The communications and access restrictions have made it difficult to estimate a death toll, and Agezew told diplomats that officials did not have a good figure.

“There are sporadic conflicts here and there. We don’t know how many people will die or have already died, so many widowed, numerous orphans are expected in the coming some months,” he said. 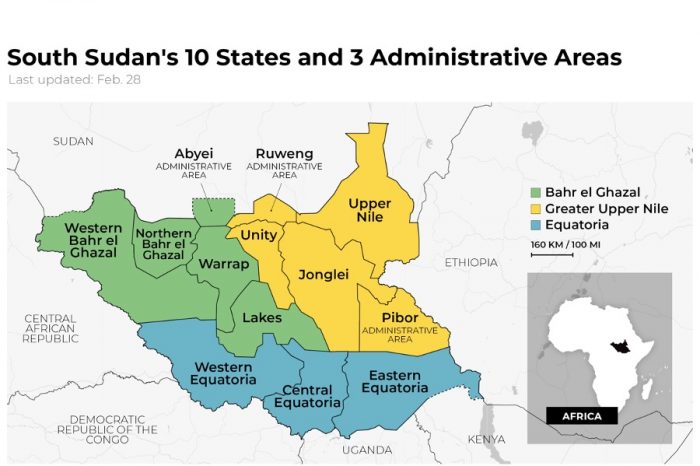 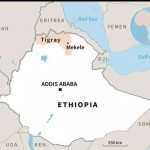