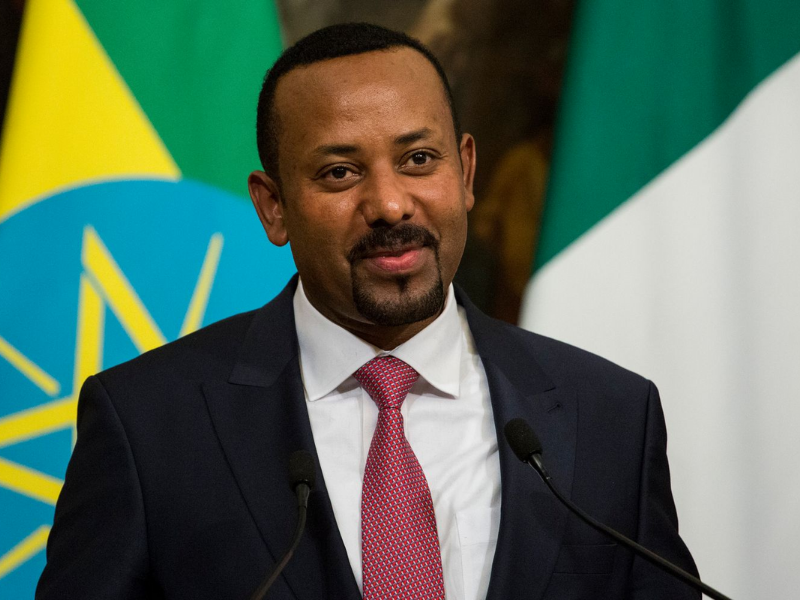 According to Ethiopian state television, government troops broke through rebel defenses and recaptured several cities in the northwestern state of Amhara.

The military gains at Afar and Amhara will be a blow to Tigray’s forces, who have threatened to advance south of the capital or east and threaten a road linking landlocked Ethiopia to the port of Djibouti.

Claims cannot be independently verified. The Tigray People’s Liberation Front (TPLF) rebels have yet to respond. 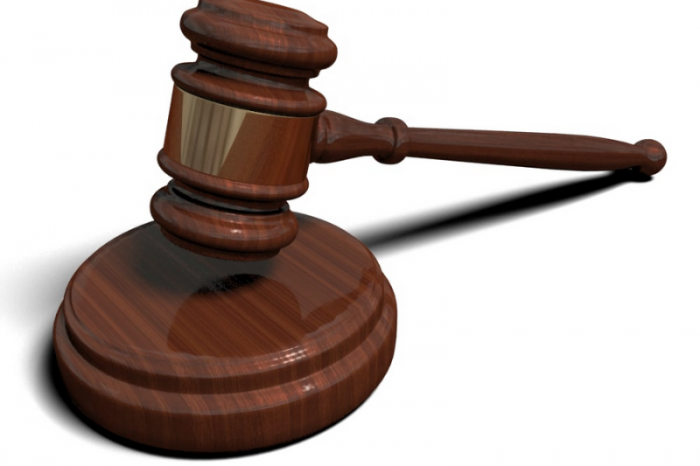 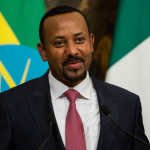