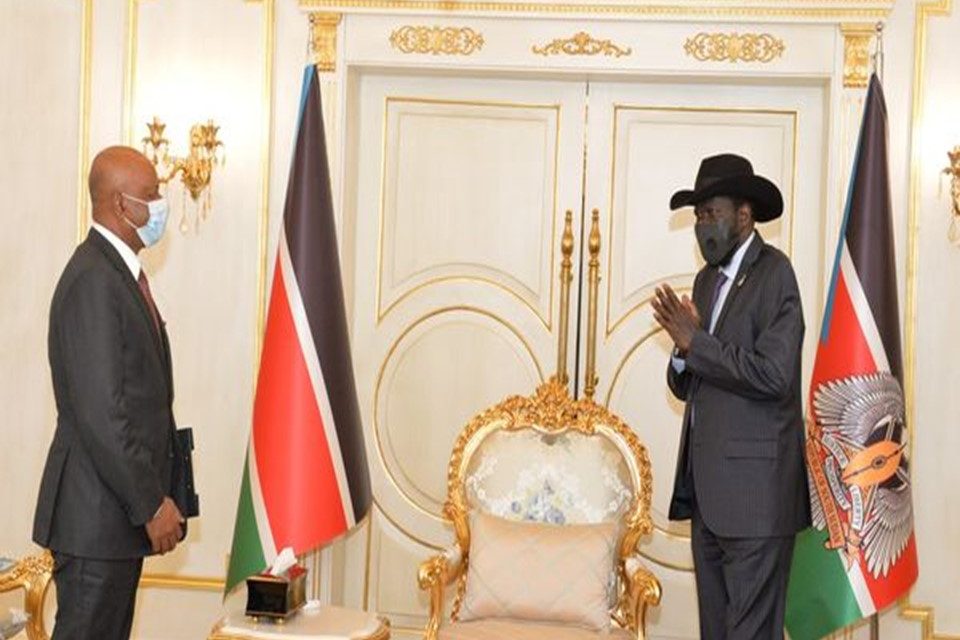 Speaking to the media after the meeting, the Minister of Foreign Affairs and International Cooperation Beatrice Khamisa wani said, Dr. Seleshi Bekele brought a special message from the Ethiopian Prime Minister Dr. Abiy Ahmed to President Salva Kiir on various situations in Ethiopia as well as the bilateral relations between the two sisterly Countries.

In his remarks, Dr. Seleshi Bekele said, Ethiopia has no intention of harming any downstream Countries with the construction of the Grand Ethiopian Renaissance Dam but rather focusing on its own development.

He said the scientists have designed a strategy that the Dam will not harm any country in the Nile Basin.

He also briefed the President about the upcoming Ethiopian elections and everything is in order, stating that it will be conducted in a Democratic way.

He also briefed President Salva Kiir on how the Ethiopian government is trying to avoid any forthcoming conflicts in different parts of Ethiopia, according to office of the President of South Sudan. 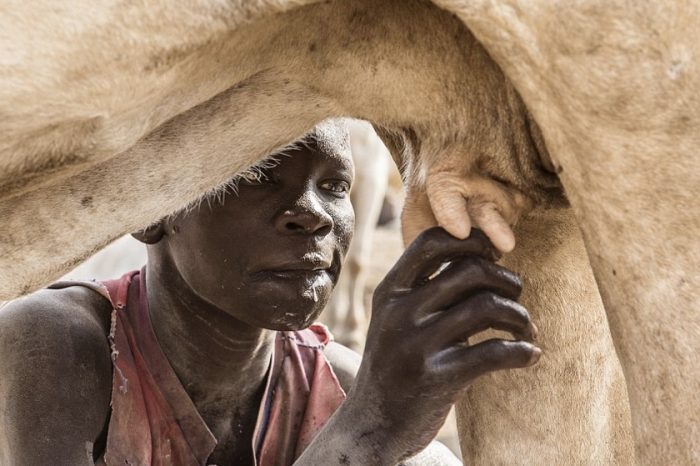 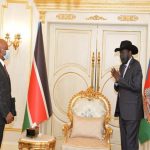