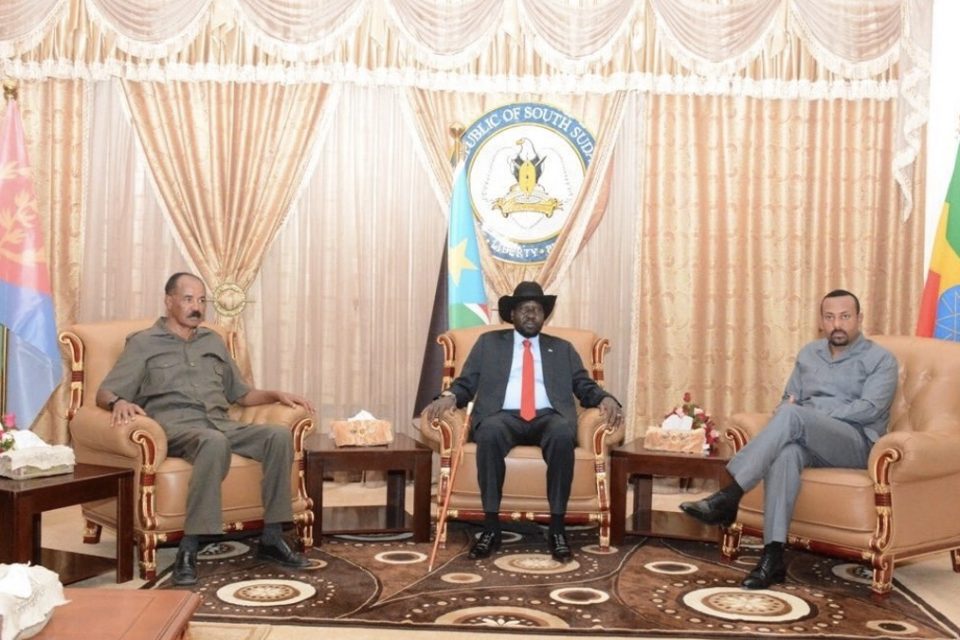 According to the analyst, one of the top priority of the visitation is to discuss how to response to the growing calls of the U.S. for Eritrean’s troop pullout.

PM Abiy flew to Asmara to meet Afewerki on 4 March – the first time the two met since the start of Ti gray war. The Two then travelled to Juba together.

“This is to confirm that Ethiopia prime minister H.E Dr.  Abiy Ahmed and  Eritrean President H.E Isaias Afwerki have just  arrived at Juba international airport,” said one source who is well informed of the visit.

“This is part of President Salva Kiir’s effort to negotiate between Sudan and Ethiopia in their dispute over border issues,” the official who requested not to be named said.

Another presidency official confirmed the visit and said the two leaders will discuss with President Salva Kiir issues of regional importance and peace.

“The three heads of states and government will discuss things pertaining regional peace and security and how to restore to diplomatic instrument and tools in resolving dispute border especially between Ethiopia and Sudan,” the official said. 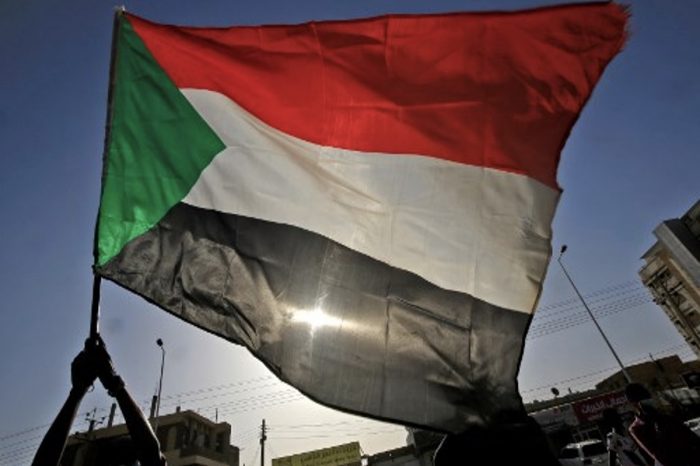 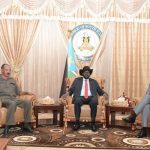