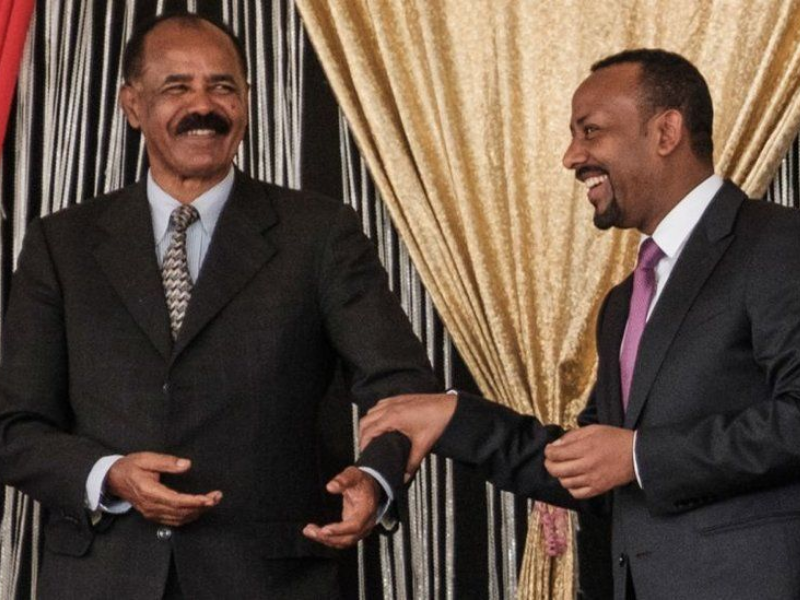 President Isaias Afwerki of Eritrea who has proved to be a steadfast friend of Ethiopia’s Nobel Peace Prize winner and Prime Minister Abiy Ahmed, providing much-needed assistance to his forces fighting the Tigray People’s Liberation Front (TPLF) in Tigray was absent during Abiy’s swearing-in on Monday.

Afwerki, on the other hand, was absent from his very close friend’s swearing-in event, much to the astonishment of many. The event on Monday was attended by six African heads of state: Nigeria, Senegal, Uganda, and neighbours Somalia, Djibouti, Kenya, and South Sudan.

When the TPLF initially invaded and captured their strongholds in Tigray, an Ethiopian province bordering Eritrea, the Nobel laureate disclosed in a recent speech to the Ethiopian parliament that Eritrea, a highly militaristic one-party state, had fed, clothed, and equipped fleeing Ethiopian troops.

Mr Abiy said that this allowed them to return to fighting the TPLF, a former guerrilla organization with an estimated 250,000 fighters, until it was deposed from power in the area on November 28. He said, “The Eritrean people have shown us… they are a relative standing by us on a difficult day.”

All of the presidents were present at the event to express their support for Abiy. Djibouti’s president, Ismail Omar Guelleh, addressed the gathering, “Today, more than ever before, we want to see an Ethiopian country at peace with itself.” “We are all aware of how precarious the peace in our area is….” We are certain that whatever ails Ethiopia is larger and stronger than it.”

“Ethiopia is our mother,” Kenyan President Uhuru Kenyatta said. If our mother isn’t at ease, neither can the rest of the family.”

As Abiy seeks re-election, Amnesty International researcher Fisseha Tekle told The Associated Press, “I believe it will offer the administration the opportunity to reaffirm its commitment to change and to improve the country’s human rights status.” “They have a parliament controlled by one governing party, so they have the potential to accomplish it if they have the commitment.”

The findings of a joint inquiry into the conflict by the United Nations Human Rights Office and the Ethiopian Human Rights Commission, which was established by the government, will be published on Nov. 1, only days before the war’s one-year anniversary. 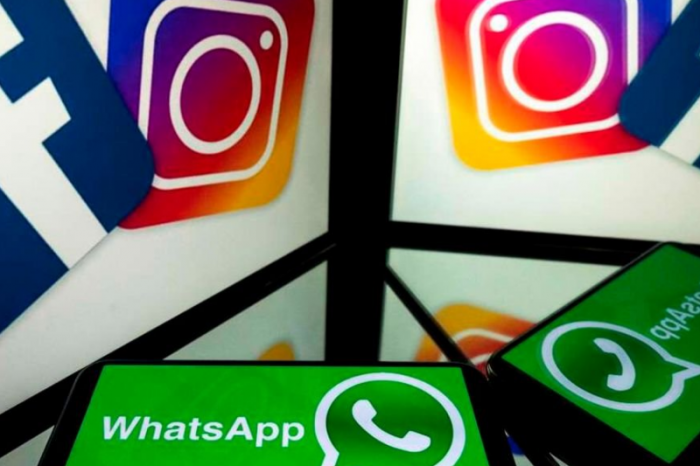 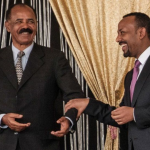