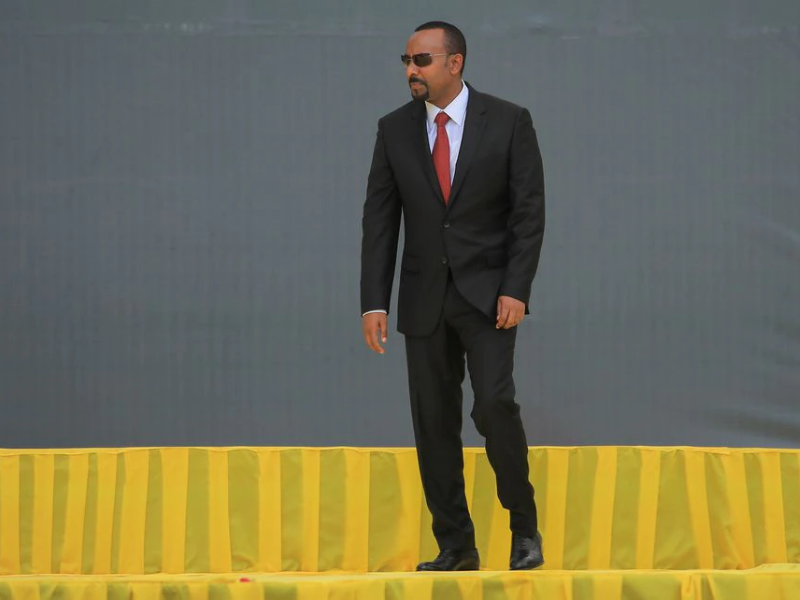 Ethiopian Prime Minister Abiy Ahmed re-nominated his finance and foreign affairs ministers to keep their posts in his new cabinet on Wednesday, but moved other roles to accommodate representatives from minor opposition groups.

Abiy’s administration scored a resounding victory in June’s election and will encounter minimal resistance in parliament after the only two opposition parties that gained seats agreed to take posts in the cabinet.

“We should embrace a culture of working together, notwithstanding our differences,” Abiy urged parliament. “By including people and cooperating with them, political parties will be able to lay a solid basis for the future.”

Belay served as the federally designated leader of Tigray’s northern region for less than two months this year, until Tigrayan forces reclaimed the area from the military in June. For the last 11 months, Tigrayan forces have been battling the central government.

Abiy has been under international criticism for the conflict in Tigray, where the UN estimates that hundreds of thousands of people are starving and human rights violations are rampant. Ethiopia dismissed seven top United Nations personnel this week, which the UN condemned as unlawful.

The conflict, which has expanded to two Ethiopian provinces, is one of many issues that Abiy’s new administration will have to cope with. Hundreds of people are killed every year as a result of unconnected ethnic and political violence.

The economy, which was once the fastest-growing in Africa for more than a decade, is now in decline. Monthly inflation is 34.8 percent year on year, and the birr’s value versus the dollar is declining.

The water ministry, which manages the $4 billion Grand Ethiopian Renaissance Dam, and the peace ministry, which handles humanitarian concerns, both got new ministers. Sudan and Egypt have both voiced reservations about the project.

Abiy’s cabinet, according to Asnake Kefale, an associate professor of politics at Addis Ababa University, was an attempt to form a coalition. “It demonstrates the government’s desire to be inclusive,” he added.

Berhanu Nega, the leader of the Ethiopian Citizens for Social Justice (Ezema) party, has been nominated for the position of minister of education. Minister of Innovation and Technology has been appointed Belete Mola, head of the Amhara National Movement.

In Ethiopia’s 544 seats, the two parties won nine seats together. Abiy won 410 seats, with elections in the remaining seats postponed.

All of Abiy’s nominees were ratified by Parliament. 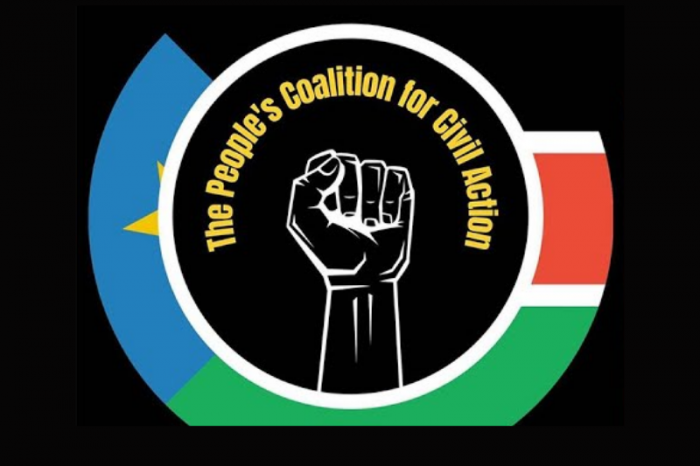 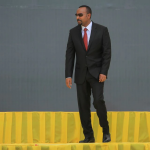