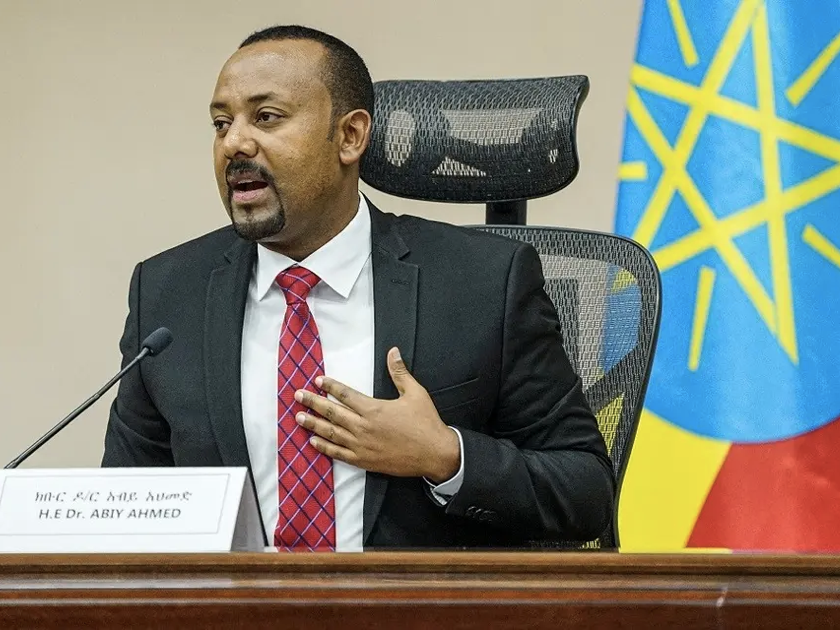 Tigray rebels accused the African Union (AU) of “bias” on Sunday, following the pan-African organization’s selection of a mediator in the conflict that has torn northern Ethiopia apart for over a year.

“It would be naive to believe that this mission could work,” said Getachew Reda, the rebels’ spokesman, on Twitter, three days after the appointment of former Nigerian President Olusegun Obasanjo as the AU’s representative in the Horn of Africa with the mission to “promote peace, security, stability, and political dialogue.”

“Resolving a crisis requires at least recognizing the presence, if not the importance, of a problem,” he wrote.

“We are puzzled as to how one can expect a constructive role from an organization that has given full meaning to the word bias,” he added.

For his part, Ethiopian Prime Minister Abiy Ahmed has repeatedly refused any attempt to undertake talks with the group.

The TPLF has been classified as a terrorist group by Addis Ababa.

After Addis Ababa announced a truce, government forces withdrew from the Tigray regional capital of Mekelle in late June.

In their effort to march on the city, the rebels rejected the offer and attacked the neighboring Amhara and Afar regions.

They have been accused of committing war crimes as a consequence of their activities.

Abiy travels via shuttle to Entebbe and Kigali.

The issue has been a sensitive topic for the African Union, and Ethiopia’s supporters have prevented the matter from being addressed in the UN Security Council.

The conflict, which started last November with an attack on a federal army station by TPLF forces, has threatened to destabilize Africa’s second-most populous country even further.

Abiy met with the presidents of Uganda and Rwanda on Sunday, in Entebbe and Kigali, respectively.

According to the UN, the conflict has already driven 400,000 people to the verge of famine. 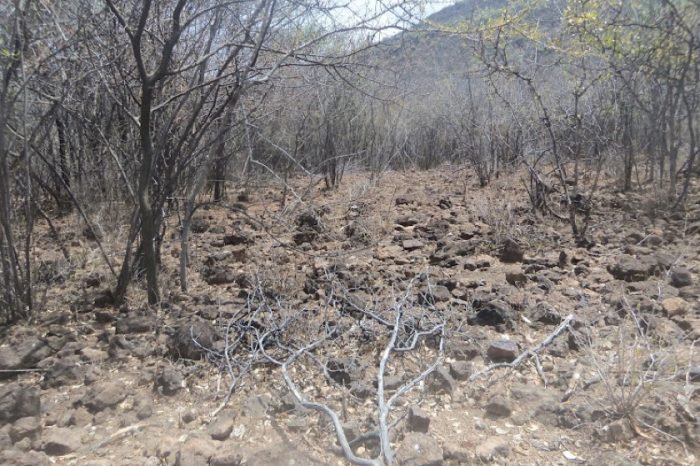 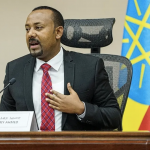