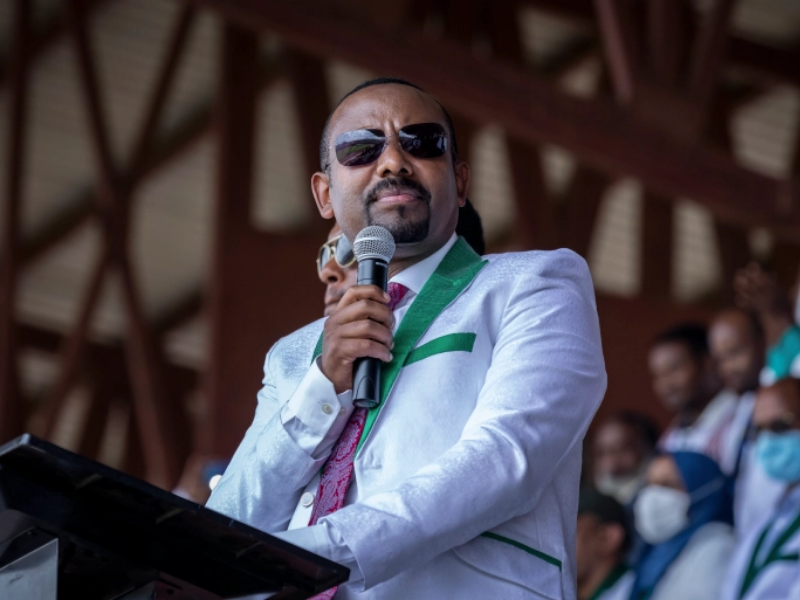 Ethiopian Prime Minister Abiy Ahmed was sworn in for a new five-year term as his administration grapples with a slew of issues, including a months-long war in Tigray’s northwestern province.

On Monday, Abiy took the oath of office, which was given by Supreme Court Chief Justice Meaza Ashenafi, after the speaker and deputy speaker of the parliament’s lower chamber took identical vows.

“I, Abiy Ahmed Ali, accept the appointment as Prime Minister today in the House of People’s Representatives, as I promise to carry out the duty entrusted to me by the people responsibly and in faith to the constitution,” he added.

Abiy’s Prosperity Party was proclaimed the victor of parliamentary elections earlier this year, despite opposition parties criticizing and boycotting the poll, which was regarded by some foreign observers as better conducted than previous elections.

The prime minister’s party won 410 of the 436 contested parliamentary seats in June.

Last month, voters in three areas where elections had been postponed cast their ballots. Voting was not held in the northern Tigray area, which is controlled by regional groups hostile to Addis Ababa’s administration.

After many years of anti-government demonstrations, Abiy was named Prime Minister in 2018, and this election was the first time he addressed voters.

“Many Ethiopians believe the prime minister should handle the security issue. Tigray’s dispute is spiraling out of control. The Amhara and Afar areas have been affected by the war. Ethnic conflicts may also be seen in many areas of the nation. “The country’s economy is also in trouble,” Soi said.

Ethiopia’s economy, which was previously one of Africa’s fastest expanding, is being weakened by the 11-month Tigray war, which threatens to isolate Abiy, who was once regarded as a regional mediator.

According to the UN, thousands of people have died in the war, and hundreds of thousands have suffered famine-like circumstances.

It’s uncertain if Abiy’s inauguration would change the trajectory of the conflict between government troops and the Tigray People’s Liberation Front (TPLF), which dominated national politics before he came to power.

Abiy’s administration, which blames the rebels for beginning the conflict by attacking federal army installations last November, has stated that some conciliatory steps, such as declassifying the TPLF as a terrorist organization, can only be implemented when a new government is established.

The International Crisis Group’s senior Ethiopia analyst, William Davison, said, “Any shift in attitude to the confrontation with the troops from Tigray can only come after the establishment of a new administration.”

Davison told the AFP news agency that international partners like as the United States, which has threatened to apply targeted sanctions linked to the war, “would be looking at this carefully to see if there is any change in attitude.”

Only three African heads of state attended Monday’s ceremony: Nigeria’s, Senegal’s, and Somalia’s. The afternoon was set aside for a huge demonstration in Addis Ababa’s Meskel Square, which would be attended by dignitaries including the presidents of the three African nations.

On Twitter, Abiy’s top advisor Mamo Mihretu stated, “The path ahead may be difficult, but we will not be tired.” 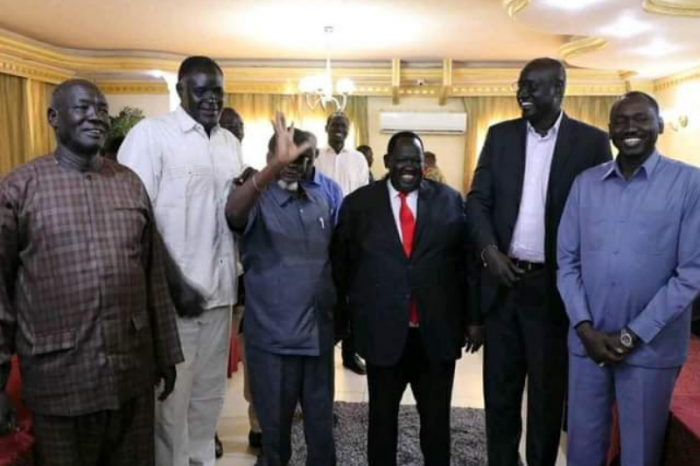 S. Sudan's gov't meets with the SPLA-IO breakaway group to set out a strategy for official negotiations. 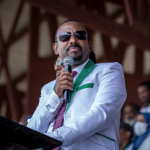