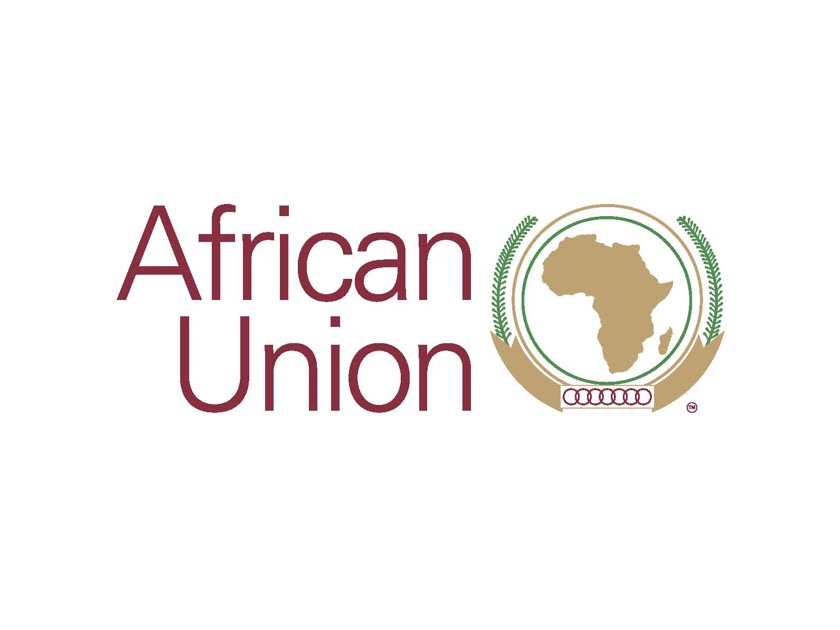 Rebel groups from Ethiopia’s war ravaged Tigray area have accused the African Union of bias, days after the organization selected the former Nigerian President Olusegun Obasanjo as a mediator.

A spokesperson for the Tigray People’s Liberation Front (TPLF), Getachew Reda, accused the AU of siding with the Ethiopian government and hardly recognizing the existence of the 10 month long war.

On social media he claimed the TPLF was not against the appointment of a mediator but added it would be foolish to expect the mission to succeed.

The Ethiopian government has consistently stated it would not be ready to have negotiations with the TPLF which it has classified as a terrorist group. 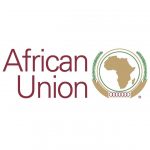