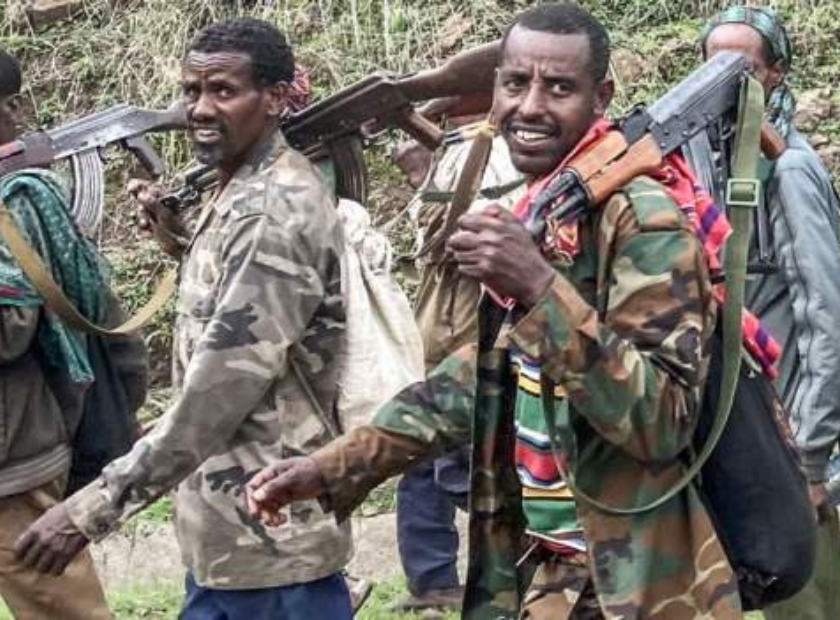 The Ethiopian government claims rebels have damaged hundreds of health facilities in the northern region of the nation.

Over 1.9 million people in Ethiopia’s Amhara and Afar regions have no access to healthcare after rebels belonging to the Tigray People’s Liberation Front (TPLF) allegedly vandalised health facilities.

The rebels have not yet reacted to the new allegations.

She said that one hospital, 10 health facilities and 38 health posts had been damaged in Afar Region.

On 30 August, Education Minister Getahun Mekuria claimed rebels had damaged over 7,000 schools in northern Ethiopia, including 445 in Afar Region and over 140 in Amhara Region.

Fighting between Tigray rebel groups and Ethiopian federal soldiers started out in Tigray region in November 2020 but has since extended to nearby Amhara and Afar. 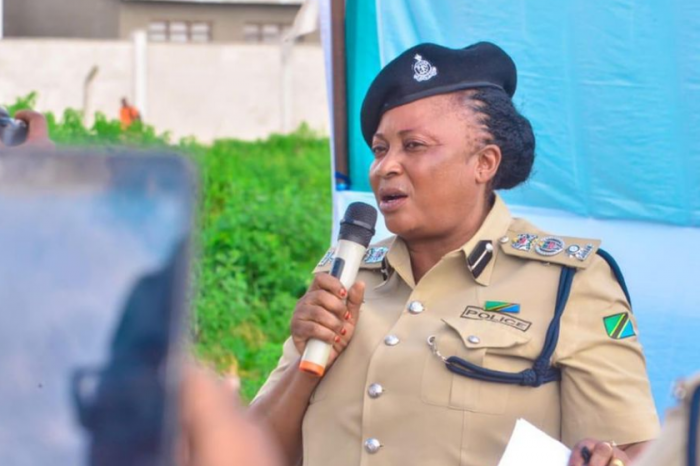 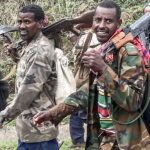