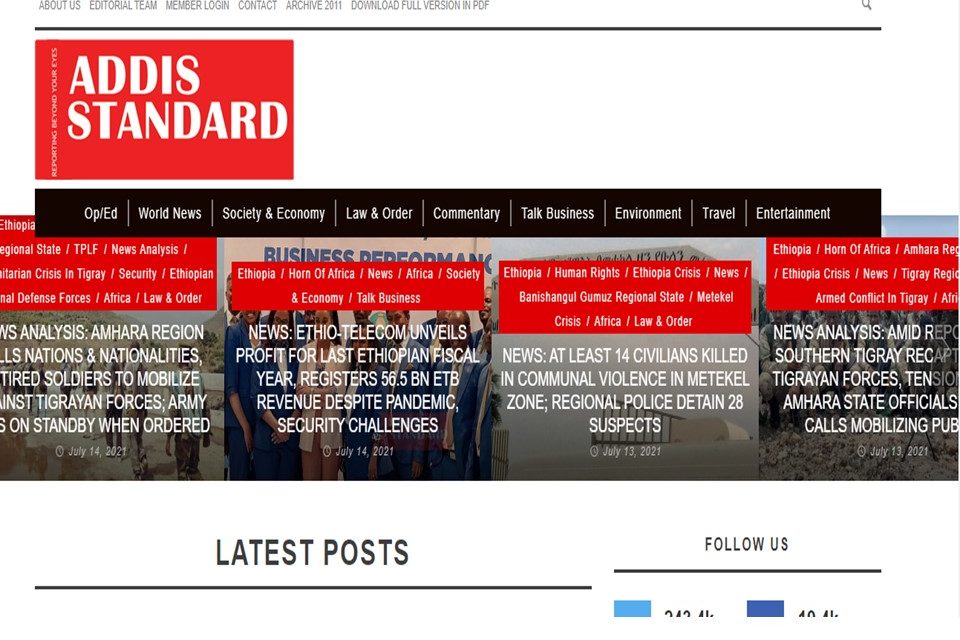 Ethiopia’s media regulator has suspended the licence of Addis Standard newspaper over what it termed as “advancing terrorist group’s agenda”.

The newspaper announced that it was “deeply disturbed” by the decision and had suspended operations from Thursday.

The regulator said the newspaper was “legitimizing a terrorist group as a ‘Defence Force'”.

The company that owns the newspaper, Jakken Publishing, said there was no “due explanation” and that it was pursuing all avenues to ensure freedom of the press is upheld.

The regulator reaffirmed commitment to press freedom and said that “freedom comes with responsibility and accountability”.

The Addis Standard newspaper has been reporting on the offensive by rebel groups in the north.

The Tigray People’s Liberation Front (TPLF) that is active in Tigray region was designated as a terrorist group in May.

TPLF and other rebel groups formed the Tigray Defence Force that has been seizing towns in the region from the federal troops. 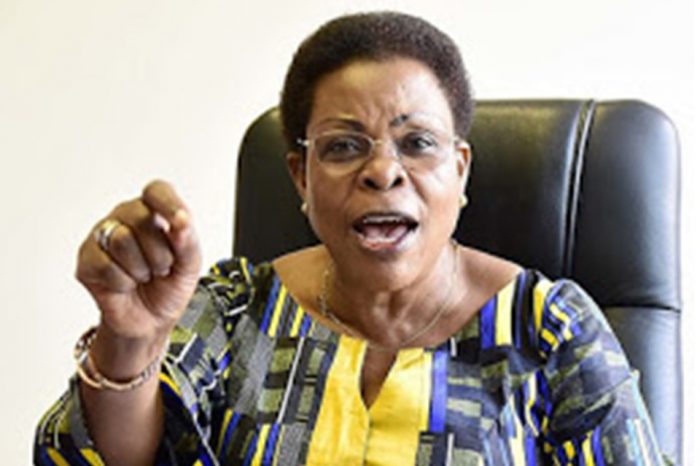 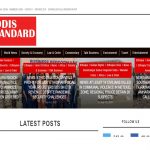