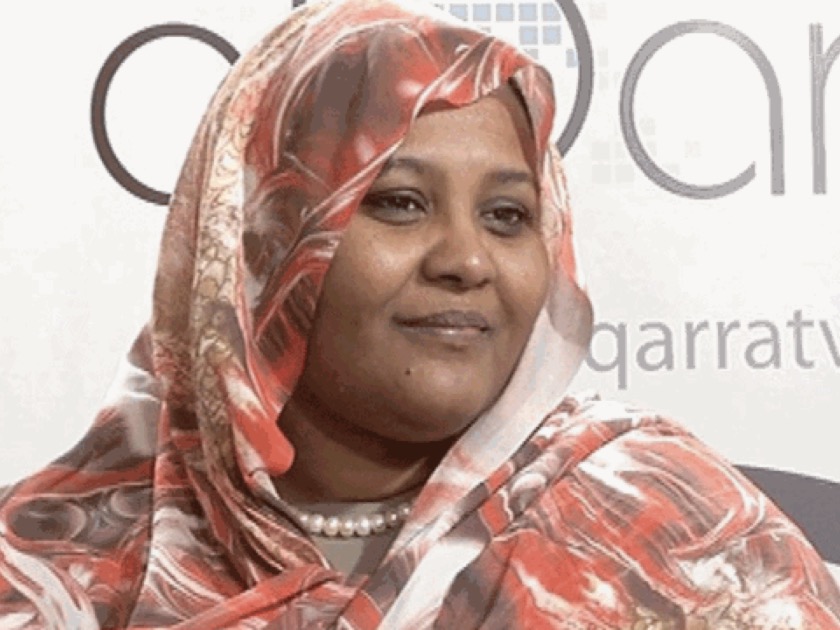 “The meeting discussed developments within the Abyei region and the United Nations Interim Security Force for Abyei, where it was agreed that the Ethiopian component of UNISFA would be withdrawn during the next three-months at Sudan’s request,” SUNA stated.

The Special Envoy Onanga Anyanga praised the Government of Sudan’s role in achieving peace in South Sudan. He referred to the visit of Prime Minister Dr. Abdalla Hamdouk in Juba to strengthen cooperation between the sisterly nations.

As chair of the current session of IGAD, he reiterated the United Nations’ support of Sudan’s efforts in boosting stability in the Horn of Africa countries.

“The Minister of foreign Affairs, for her part, appreciated the United Nations’ understanding of Sudan’s request to replace Ethiopian forces by forces from other countries to aid peacekeeping. This indicates that Sudan is looking forward to strengthening relations with the Republic of South Sudan in order to reap the benefits of their capabilities,” SUNA reported.

Minister Al-Mahdi promised to facilitate the smooth withdrawal of the Ethiopian forces in Abyei, and to accept other forces from the countries contributing.

In April, Sudan’s foreign ministry announced that Sudan had requested the United Nations to replace the Ethiopian soldiers in the UNSFA mission to the Abyei area with other soldiers. “It is unreasonable to have Ethiopian forces at the strategic depth of Sudan when the Ethiopian troops are gathering on the east borders of Sudan,” he said. 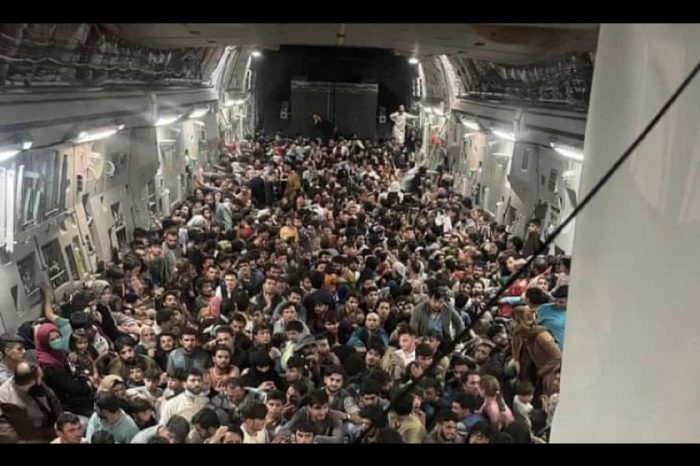 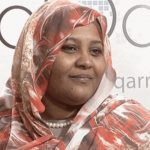