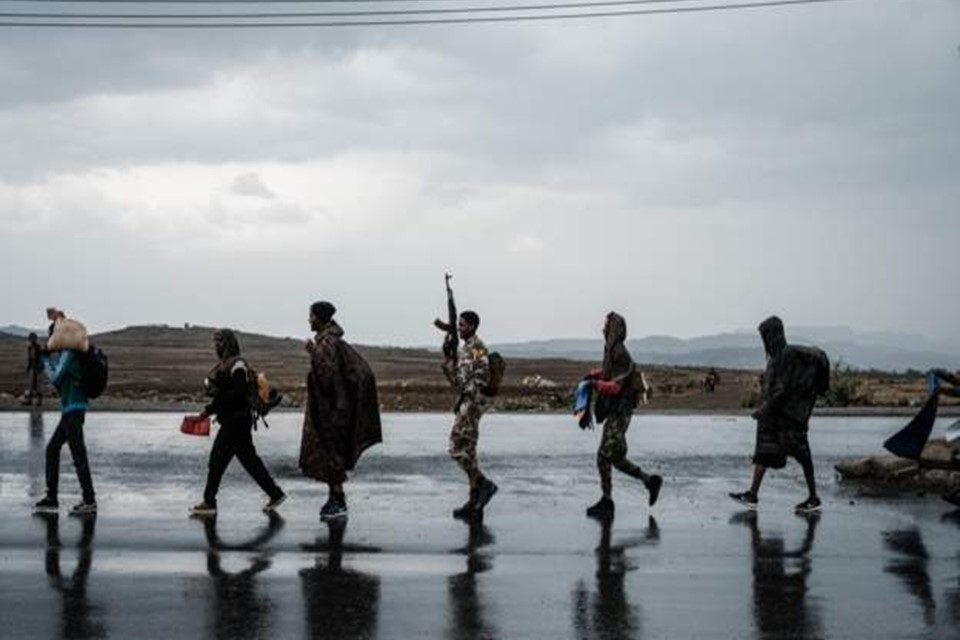 According to the head of the US Agency for International Development, she has expressed worry to Ethiopian authorities about the dangers of using rhetoric that might encourage ethnic conflict.

She said during a visit to Ethiopia, where relief organizations are battling to assist millions of people displaced by a conflict in the northern Tigray area.

Prime Minister Abiy Ahmed was recently chastised for referring to the Tigray People’s Liberation Front (TPLF) leadership as a “cancer” and “weeds” that needed to be removed.

Officials have justified the remarks, claiming they were not directed against the Tigrayan people.

Massacres and sexual assault have been reported throughout Tigray’s war. Human rights organizations have also expressed concern over the arbitrary imprisonment of Tigrayans in other parts of the nation.

However, Mr Abiy’s administration maintains that it is promoting an unified Ethiopia that is not ethnically divided. 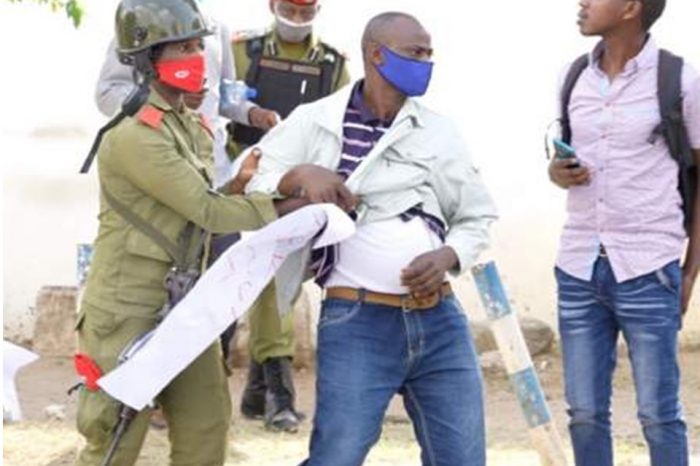 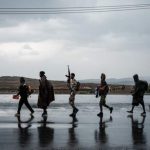