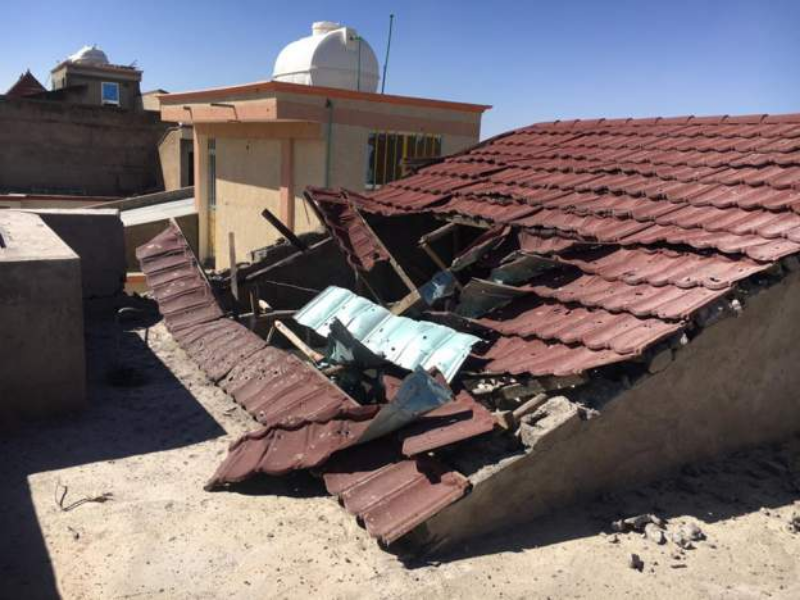 Ethiopia’s air force has carried out drone attacks in two places in Mekelle, the capital of the Tigray region, witnesses say.

The attacks appear to be part of the year-long conflict between the federal government and rebel forces from Tigray.

The first drone strike hit at 09:00 local time in a residential neighborhood known as Diaspora.

Witnesses who spoke to the BBC said the attack had damaged homes.

One resident described how his home had been destroyed.

“We’re civilians and there is no military place around, but the shell fell on my home,” he said.

“When the bombardment happened, I was with my family on the ground floor. We are alive, but my possessions, which I have gathered over 27 years, were utterly destroyed by the attack.”

Another resident told the BBC: ”God saved my life. I lost my belongings, but that doesn’t matter, I can buy them with money.”

BBC Tigrinya has seen videos and pictures from sources in Mekelle that show damaged homes.

Witnesses said a second strike hit the city at around 12:30 local time.

When asked to comment, federal government spokesman Legesse Tulu told the BBC that he had no information on the latest assault.

Mekelle has been hit from the air several times since last month. 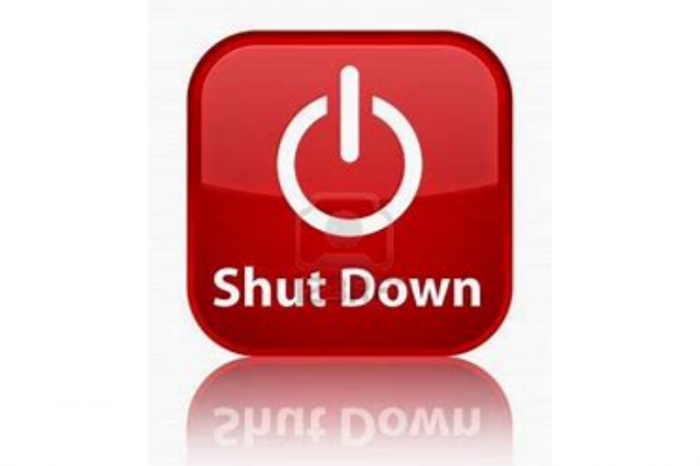 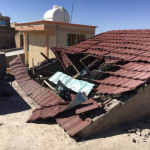