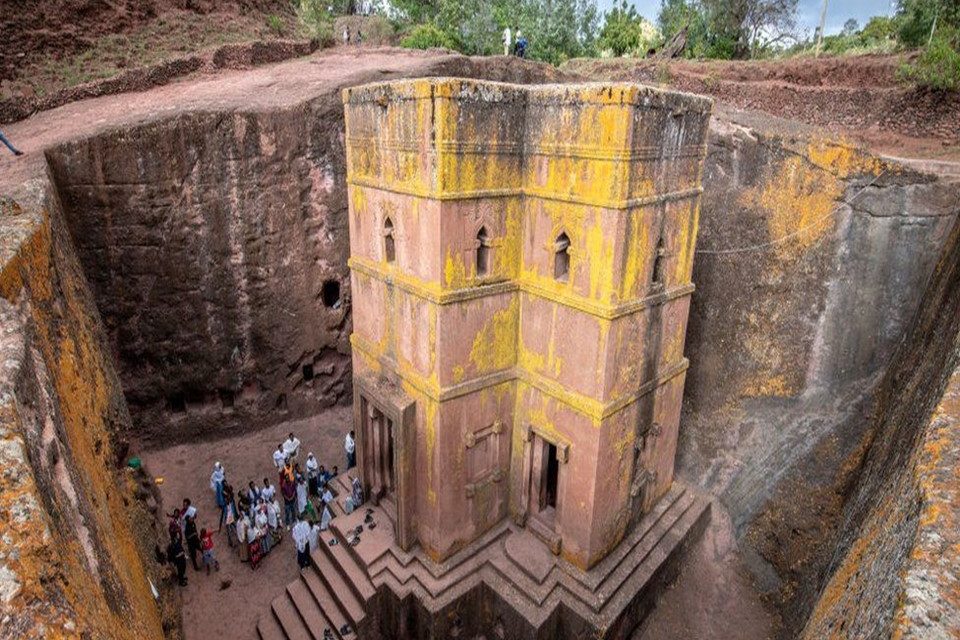 In the adjacent Amhara region, rebels from Ethiopia’s northern Tigray province have seized control of the town of Lalibela, a Unesco world heritage site. Lalibela, with its hewn-from-rock 13th-century churches, is a sacred place for millions of Orthodox Christians.

According to a BBC report obtained by NCMP, residents had fled the rebel advance. Since the conflict began last November, many have been slain. The fighting has already extended to Amhara and Afar, another border area with Tigray.

Additionally, millions of people have been displaced. The rebel groups in Tigray and the Ethiopian army and its supporters have been charged with human rights violations and war crimes.

Mandefro Tadesse, the deputy mayor of Lalibela, informed the BBC that the town was under the hands of Tigray insurgents. He said that there had been no shootings, but people were leaving the area, and he expressed worry for the ancient churches’ safety.

There are eleven medieval monolithic cave churches cut into the rock between the 12th and 13th centuries. They were constructed to serve as a replacement for pilgrimages to the Holy Land, which at the time was inaccessible. “This is a global treasure, and we must work together to ensure its preservation,” Mr Mandefro added.

The US State Department has urged Tigrayan forces to protect Lalibela’s cultural legacy as Washington’s worry over the war grows.
The expanding violence comes on the heels of the rebel Tigray People’s Liberation Front’s (TPLF) significant territory advances in June, including the capture of the Tigray regional capital Mekelle after Ethiopian forces’ withdrawal and the government declaring a unilateral ceasefire.

Earlier this week, a rebel commander told the BBC that the group’s objective was to compel the federal government to remove the region’s embargo and agree to a political solution to the situation.
The administration has denied the existence of a blockade and ruled out negotiations.

However, the TPLF’s incursion into Amhara and Afar has drawn worldwide condemnation, with the UN and the US urging all sides to halt hostilities this week.

According to the Ethiopian authorities, approximately 300,000 people have been displaced in Amhara and Afar regions. Separately, the UN announced the arrival of 175 trucks delivering humanitarian assistance in Tigray.

However, the United Nations’ World Food Programme (WFP) director cautioned that over 100 trucks were required daily to reach the millions in need. Due to insecurity and logistical obstacles, aid workers have struggled to access a large portion of Tigray. 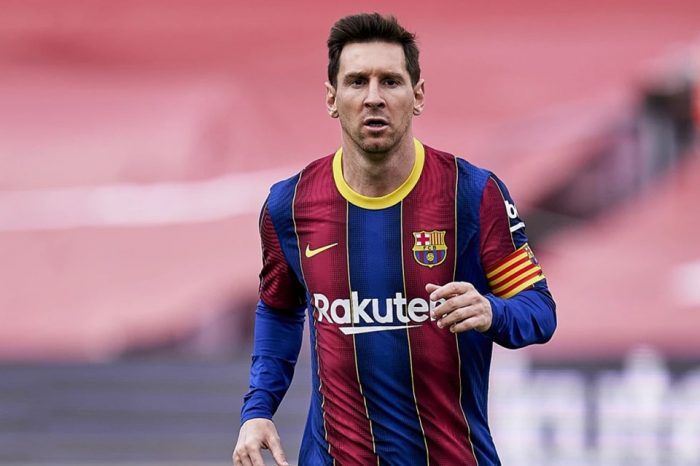 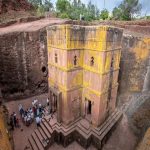