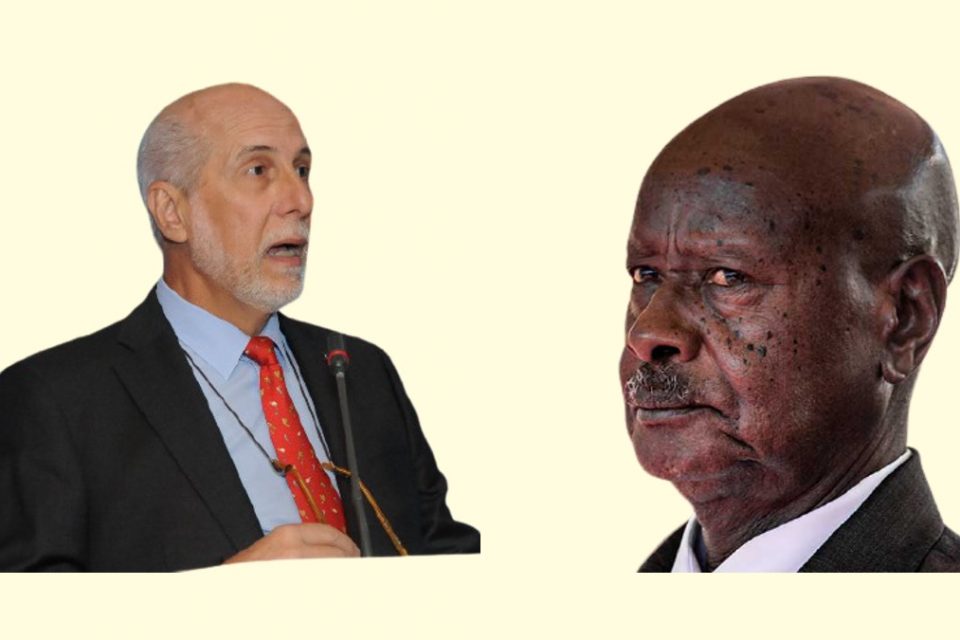 The meeting followed allegations of human rights violation and mockery of democracy the EU Parliament levelled against Uganda in a raft of resolutions passed last week.

Besigye was taken aback by the response Museveni gave during the meeting when he was asked if he considered EU enemies.

“Mr Museveni humiliates EU Ambassadors; embarrasses me as a citizen, whom he purports to speak on behalf of,” wrote Besigye.

“In the recorded meeting that’s been published, the EU Envoy asks, ‘very often, we’re presented as enemies; is it so?’ Mr Museveni: The problem I see in the West, really, you have two problems now. That’s why you west our time.
There’s nothing we don’t know, either in Africa, or, in the world. You seem to have deficit in philosophy, but also in information…

Besigye has now argued that although Museveni “has a right to differ and even protest what may have been expressed by EU about his Junta, his response to the question was wanting.

“For anyone occupying a seat of president of Uganda in 2021 to asset that ‘there’s nothing we don’t know in Africa or in the world’ is nothing short of presenting our country as full of idiots,” said Besigye.

“Secondly, he went ahead to assert what he considers to be ‘the problem of the West’ and criticize, castigate and denounce them; when this was the very issue he was complaining about!

I am glad that I don’t recognize Mr Museveni as a legitimate leader of Uganda. Nonetheless, since he still purports to speak on all our behalf, I can’t escape the embarrassment.” 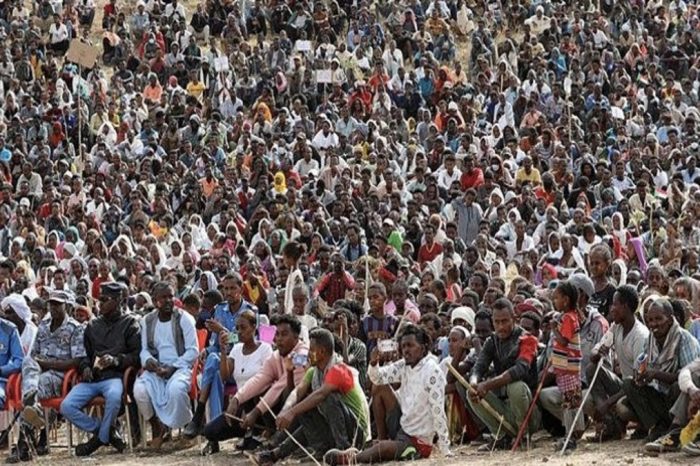 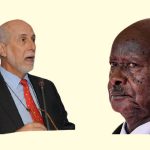