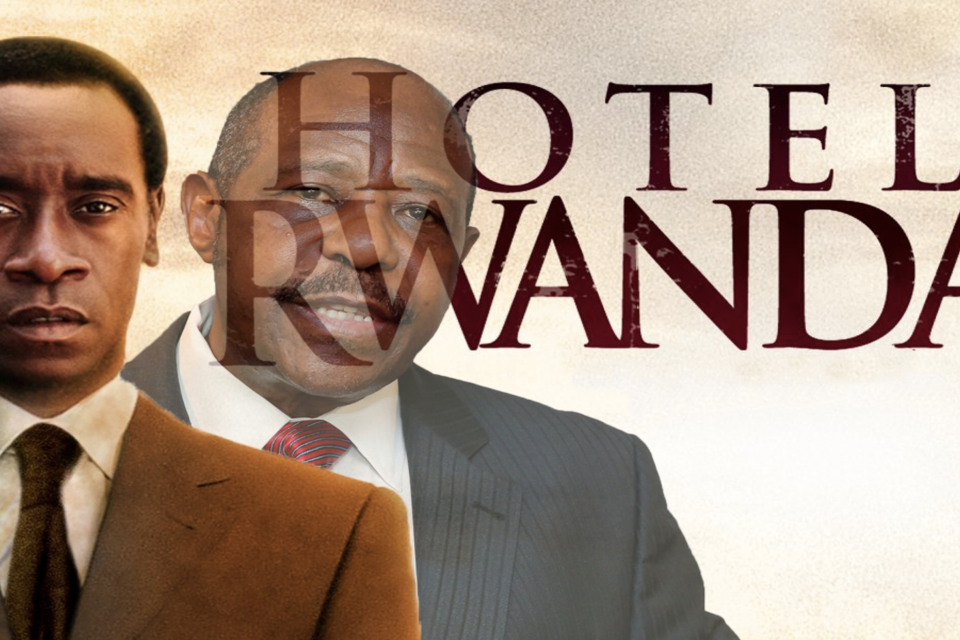 The European Union Parliament has ramped up international pressure on the Rwandan government over the arrest of Paul Rusesabagina and called for his “immediate release.”

Mr Rusesabagina, who has been behind bars since August last year, awaits trial next week on charges of terrorism and financing an armed rebel group.

In its resolution, which is non-binding, the EU legislators termed the arrest as “enforced disappearance”.

“The European Union Parliament strongly condemns the enforced disappearance, illegal rendition, and the incommunicado detention of Paul Rusesabagina and calls for his immediate release,” the resolution adopted on Thursday reads.

“The EU Parliament calls on the Rwandan government to show its willingness to conduct transparent, credible and independent investigations, and provide a complete and corroborated account of how Paul Rusesabagina was apprehended and transferred to Kigali.”

The long-awaited trial will be held at the High Court Chamber for International and Cross-Border Crimes in Huye, Nyanza District, which is about a three-hour drive from Kigali.

Rusesabagina will be tried alongside 18 rebels suspected of conducting attacks in Rwanda in which nine people were killed in the southern province. They include Callixte Nsabimana, alias Sankara, a former commander of the rebel group FLN that claimed responsibility for the attacks.

His high-profile arrest attracted international attention, while it also drew the ire of his family and international human rights organisations, which have insisted that he was illegally arrested and flown to Rwanda against his will.

His third and final appeal for bail was denied by the court in December last year on grounds that he is a flight risk and that the crimes he is charged with are of a grave nature.

The EU has been tasked, in the resolution, to investigate the legality of the arrest and trial of Rusesabagina as a citizen of Belgium.

It has also condemned the “politically motivated trial and prosecution of political opponents and the prejudging of the outcome of the trial” in Rwanda.

Rwanda’s Minister of Justice Johnston Busingye had not responded to The EastAfrican when reached for comment by press time.

But, Yolande Makolo, President Paul Kagame’s communications advisor, said on Twitter that: “We agree with you 100 percent on this. As Rwandans, Rusesabagina and 20 of his co-accused have the right to a fair trial. This is what they will get. The victims and survivors of Rusesabagina’s FLN militia attacks also need justice done.”

She was responding to Hilde Vautmans, a Belgian MP in the EU Parliament, who had tweeted excerpts of the resolution.

The EU Parliament also accused the ruling Rwandan Patriotic Front (RPF) party of “continuously targeting those perceived as a threat to the government” adding that “high-profile government critics and journalists are arrested or threatened, both inside and outside Rwanda.”

These claims have similarly been made by the global Human Rights Watch and rebuffed by the Rwandan government.

Until his arrest, Mr Rusesabagina was a regular critic of President Kagame, often accusing him of human rights violations and dictatorship.

Mr Rusesabagina was made famous by the 2004 Hollywood movie Hotel Rwanda which depicts his heroic acts in saving over 1,000 people inside a hotel he managed during the 1994 Genocide against the Tutsis.

He had not stepped foot in Rwanda since 1996. He had been living in Belgium with his family as a citizen and as a permanent resident in the US. 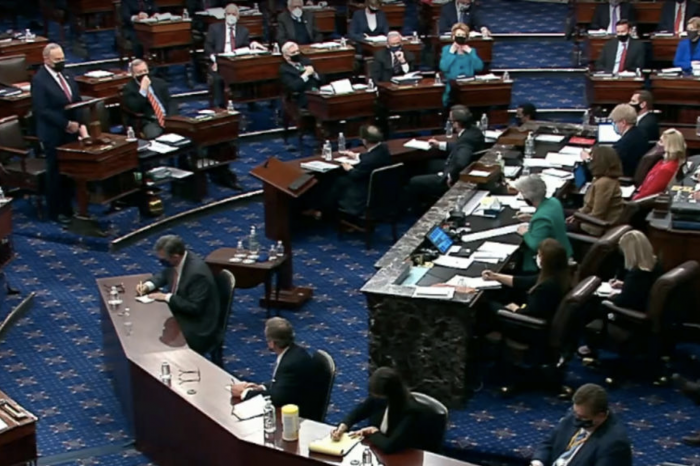 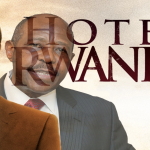