The EU today decided to impose restrictive measures on eleven individuals and four entities responsible for serious human rights violations and abuses in various countries around the world. Together with the listing of four Russian individuals earlier this month, these 15 designations are part of the first broader package of listings under the EU Global Human Rights Sanctions Regime. The sanctions signal the EU’s strong determination to stand up for human rights and to take tangible action against those responsible for violations and abuses.

In South Sudan, the sanctioned individual is Gabriel Moses Lokujo, who has been responsible for grave human rights violations connected to his defection followed by attacks on civilians and on other military personnel.

Though according to John Prendergast, Co-Founder of The Sentry, this is a case of the EU using the right tool on the wrong target. For sanctions to be effective, they need to target the senior-most commanders and their companies to have the kind of impact on the calculations of the South Sudanese leadership that is being sought. This sanctioning of a minor target is not going to have impact, unfortunately.

Also, Brian Adeba, Deputy Director of Policy at The Sentry, said: “While the use of the Global Human Rights sanctions tool is a welcome development, the EU should review how previous sanctions regimes have failed to be effective. Targeting mid-level commanders with minimal command and control responsibilities has been the bane of international sanctions regimes and serves to embolden bad actors.”

And Oliver Windridge, Senior Advisor at The Sentry, said: “Today’s action is unlikely to make any significant impact on the ruling kleptocratic regime that remains the root cause of South Sudan’s troubles. Lokujo’s listing has to be a starting point from which to launch further targeted network designations against the kleptocratic elites and their enablers in order to truly change the situation in South Sudan.”

Below is a STATEMENT by the EU Delegation and France, Germany, the Netherlands, and Sweden Representatives in Juba, South Sudan

Gabriel Moses Lokujo has been responsible for grave human rights violations connected to his defection followed by attacks on civilians and on other military personnel. Through this sanction, the EU sends a clear signal to all the parties: military defections must not, in any case, be encouraged or accepted, as they violate the peace agreement and contribute to violence affecting civilians and to human rights abuses and violations.

As High Representative Borrell stated on 4 March 2021 on behalf of the EU 27 Member States: “The EU reaffirms its readiness to deepen its partnership with South Sudan … [and] its support to the people of South Sudan. The EU will continue to strengthen the resilience of local populations and provide life-saving humanitarian aid to the most vulnerable”

Conversely, High Representative Borrell added that, “If necessary, the EU will take restrictive measures against persons obstructing the political process in South Sudan, including by acts of violence or violations of ceasefire agreements, or against persons responsible for serious violations or abuses of human rights.” And also that “Measures must be taken to prevent and deter any further military defections from one armed side to the other, which are often accompanied by violence against civilians and violations of the ceasefire.” On 22 March 2021, the 27 Foreign EU Ministers have adopted restrictive measures against Gabriel Moses Lokujo precisely for those reasons.

The EU human rights global sanctions regime is an instrument for targeted restrictive measures to address serious human rights violations and abuses worldwide.  Decisions on possible listings are based on solid, objective criteria, which will be applied across the world. Sanctions are a tool to promote a change of behavior and are meant to be reviewed regularly.

Decision-makers in South Sudan can and should do more to fulfil their promises of peace and development and to address the socioeconomic, political and environmental challenges of the country and its people.

Recent reports of UN bodies underline that there are still serious Human Rights violations and abuses in the country. We welcome declarations by South Sudan Government representatives committing to investigate these cases and stand ready to support efforts to curb impunity and respect and promote human rights. 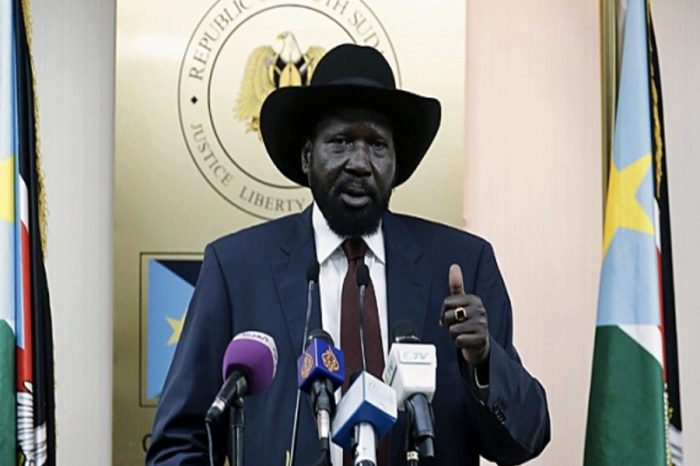 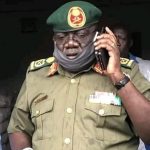