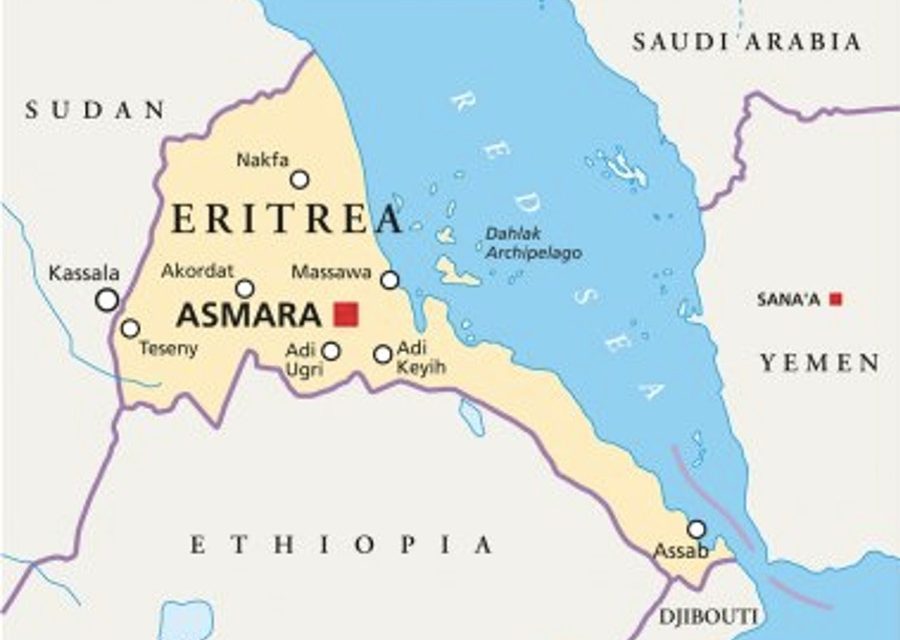 The European Union on Monday imposed sanctions on Eritrea over human rights violations and blacklisted the country’s National Security Office which is tasked with intelligence gathering, arrests, and interrogations.

At the beginning of March, the United Nations said Eritrean troops were operating throughout Ethiopia’s northern Tigray region and reports suggested they were responsible for atrocities.

“The National Security Office is responsible for serious human rights violations in Eritrea, in particular arbitrary arrests, extrajudicial killings, enforced disappearances of persons and torture,” the EU said after foreign ministers of the 27-nation bloc agreed the measures.

The sanctions mean an asset freeze in the EU. Additionally, individuals and entities in the EU are prohibited from making funds available, either directly or indirectly, to those listed.

Ethiopia and Eritrea have denied the involvement of Eritrean troops in the fighting alongside Ethiopian forces, although dozens of witnesses, diplomats and an Ethiopian general have reported their presence.

Thousands of people have died amid the fighting, hundreds of thousands have been forced from their homes and there are shortages of food, water and medicine in Tigray, a region of more than 5 million people.

The EU is considering imposing further sanctions on Eritrea. 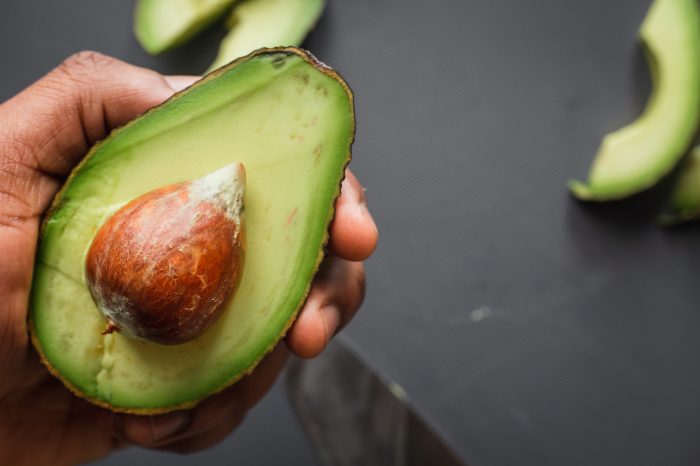 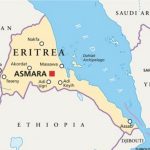