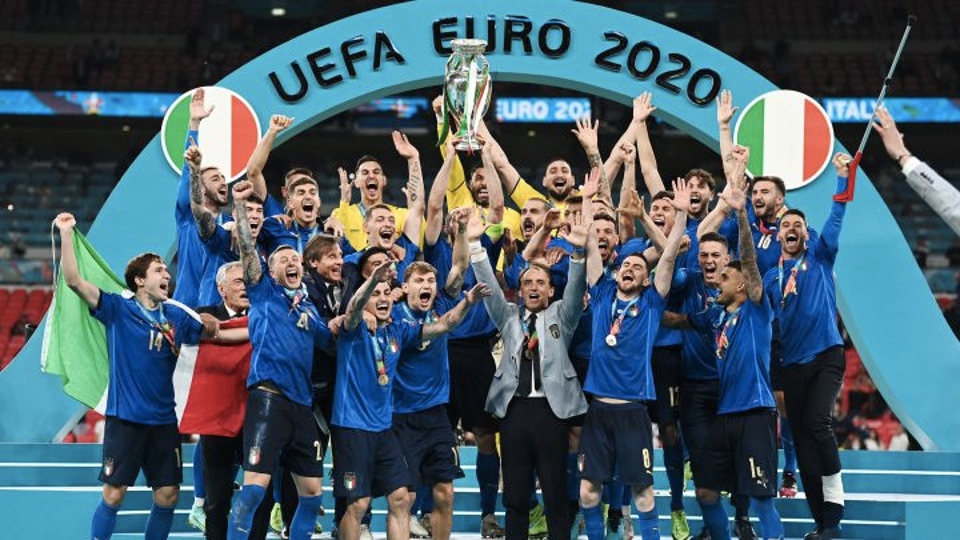 Italy inflicted more penalty heartache on England to win Sunday’s Euro 2020 final 3-2 in a shoot-out, Bukayo Saka missing the decisive kick to deny the hosts after the game at Wembley had ended in a draining 1-1 draw through extra time.

Italy beat England 3-2 on penalties after the Euro 2020 final ended 1-1 following extra time at Wembley on Sunday to secure their second European Championship title. Italy goalkeeper Gianluigi Donnarumma was the hero for the Azzurri in the shootout, while substitutes Marcus Rashford, Jadon Sancho and Bukayo Saka failed to convert from the spot for England.

Luke Shaw had struck the fastest goal in a Euro final to put England ahead in the second minute. Harry Kane fed Kieran Trippier on the right and his glorious cross was drilled home first time by left back Shaw.

But Leonard Bonucci drew Italy level in the 67th when England goalkeeper Jordan Pickford pushed Marco Verratti’s header against the post and Bonucci pounced to slot in the loose ball.

England remains without a major trophy since 1966. 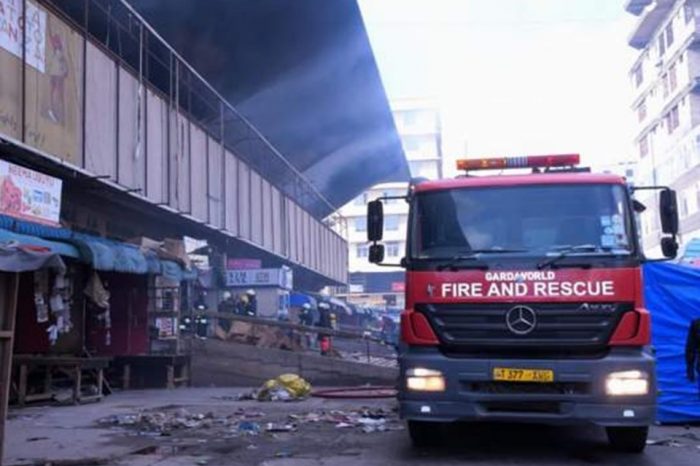 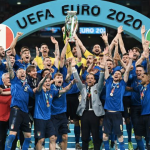