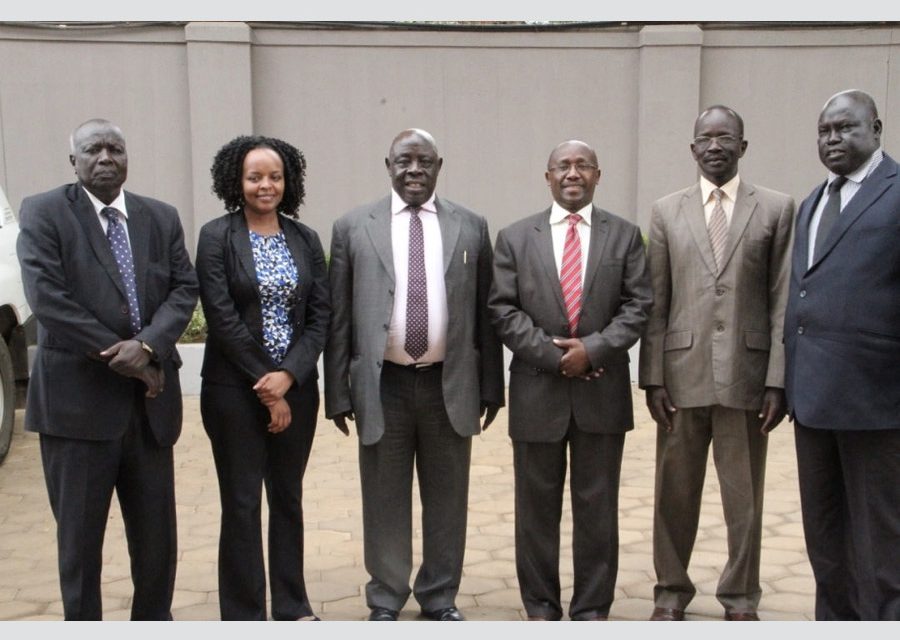 IGAD has been counseled by analysts to evaluate what NCAC has delivered so far and what is left of its constitutional saddled responsibilities before the extension.

The parties to the revitalized peace agreement have written to the Intergovernmental Authority on Development (IGAD) seeking an extension of the mandate of the National Constitutional Amendment Committee (NCAC) which expired in February.

The National Constitutional Amendment Committee (NCAC) is established under Chapter 1 Article 13 of the ARCSS as one of the organs for implementation of the Agreement.

The Agreement further provides the Committee with the mandate to make amendments to election – related laws.

Also, the article 16.1 of the ARCSS specifically says: The National Constitutional Amendment Committee (NCAC) shall review the Political Parties Act, 2012, and ensure that the Act complies with international best practices for the free and democratic registration of Political Parties in South Sudan, no later than six (6) months after the signing of this Agreement and present to the Assembly for adoption. The Act shall permit the open registration of Parties until the twelve (12) months prior to National Elections.

As most observers said, the IGAD needs to look at what NCAC has achieved so far and what is left to be done. Some also raised the fact the peace partner suppose to agitate for a review of what NCAC has done so far before asking for the mandate extension

According to a Radio Tamazuj report, Wani Michael, who sits on the National Constitution Amendment Committee (NCAC) as a youth representative, explained that the peace partners wrote to IGAD because the work of the NCAC ground to a halt after the expiration of the body’s mandate on 22 February.

As this been done? Is there an amended or new legislation for all these key aspects of the government? Within the term of reference and before the expiration, what have NCAC achieved?

It is worthy of note that there a lot of laws that NCAC hasn’t even reviewed. And the committee also has been slow-paced in implementing its mandate.

All these important questions need to be answered before an extension, IGAD is counseled to examine critically the role NCAC played before the mandate is extended. 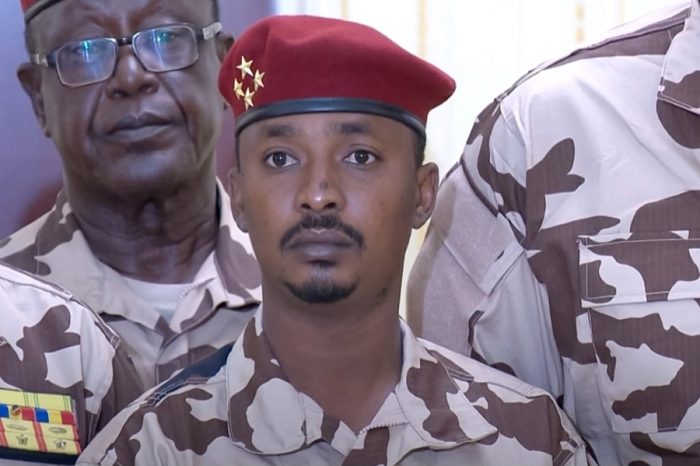 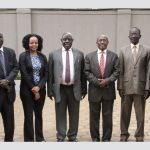