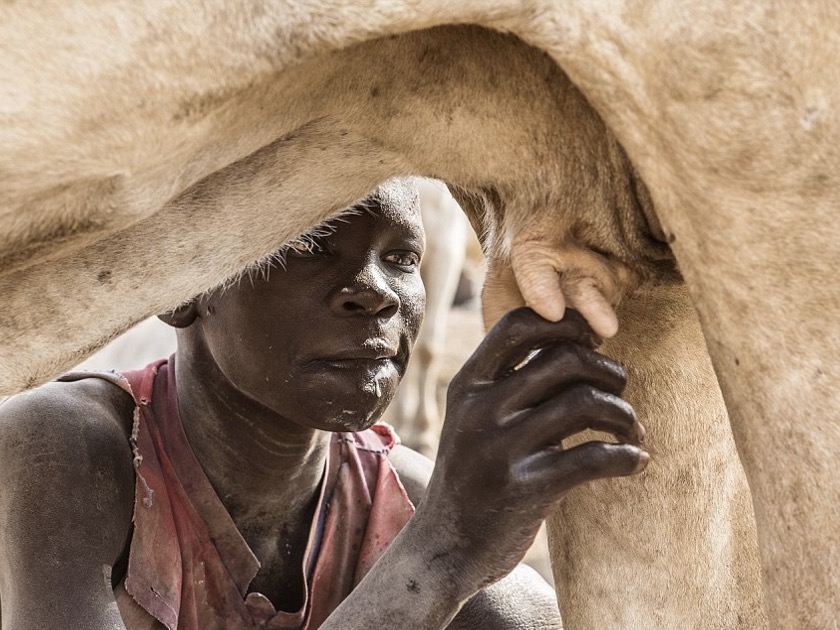 In a new study published open access in Genome Biology and Evolution, researchers from Uppsala University and the Max-Planck Institute for the Science of Human History sequence genetic variants associated with lactase persistence (i.e. lactose tolerance) and discuss their patterns in populations from Sudan and South Sudan.

Humans are the only known species in which some individuals are able to digest milk throughout their life. Therefore, lactase persistence, or the ability to digest milk as an adult, has long been of interest to the scientific community.

Approximately 20 years ago, researchers identified a single mutation in Europeans responsible for this trait. In the following years, four additional variants have been identified in milk-drinking Arabic and African populations. However, studies focusing on lactase persistence in Africa have rarely concentrated on all five alleles and many African regions are still under-studied.

In this study, researchers investigated all currently known polymorphisms associated with lactase persistence in 18 Sudanese and South Sudanese populations. Populations inhabiting this diverse area practice a variety of different subsistence patterns, with varying dependency on the consumption of milk and milk products, not only from cows but also from camels and goats.

The scientists found populations that practice pastoralism have higher frequencies of lactase persistence-associated alleles than populations that do not keep livestock. In particular, the Beja people inhabiting the Sudanese coastal regions show one of the highest proportions of milk-digesters globally.

“What is really interesting here is that compared to other populations with a high proportion of milk-digesters, such as northern Europeans or the Maasai of Kenya, where lactase persistence is caused by a single genetic variant, the Beja people carry three different variants associated with lactase persistence,” says Nina Hollfelder, lead author of the study and a postdoc at Uppsala University.

“Our study highlights the importance of northeast Africa to the understanding of gene-culture coevolution. Aiming at higher sample coverage of the region will help us disentangle undiscovered variants that might have been selected for through the evolution of the lactase gene,” emphasizes Hiba Babiker, co-author of the study and a visiting researcher at the MPI-SHH.

“What is also interesting is that some of the lactase persistence-associated alleles have not been observed in such high frequencies previously,” adds Carina Schlebusch, senior author of the study and assistant professor at Uppsala University.

Lactase persistence has been shown to be under strong positive selection in Europeans and East Africans, indicating that people who were able to digest milk had, historically, a higher fitness. In this study, the researchers were able to show that the signals observed in the Sudanese populations are consistent with positive selection. 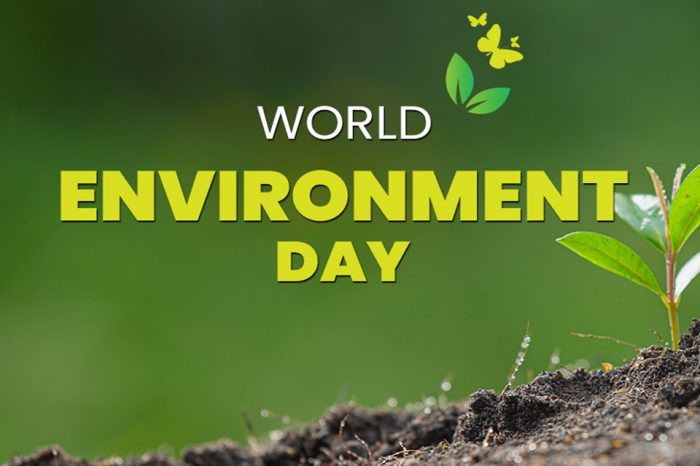 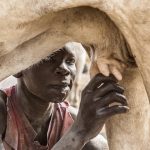