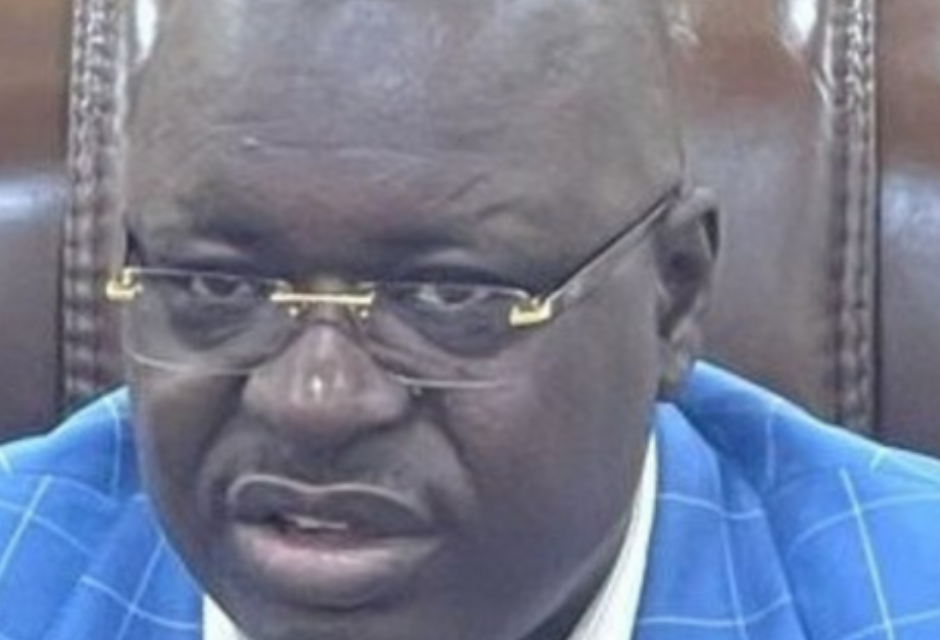 On Thursday, a former state minister sued Central Equatoria State Governor Emmanuel Adil Anthony for unjust and forcible expulsion from a government home despite being assigned by the national government.

Francis Soka Robano, the former minister of infrastructure in the now-defunct Jubek State, told Radio Tamazuj on Thursday that after losing his cabinet post following the return to 10 states, he was appointed by the national ministry of roads and bridges as the deputy director of the ad hoc committee to look into the grievances communities had with the contractor on the Juba-Yirol-Rumbek Highway.

He claims that on August 24, Governor Adil instructed security agents to evict him while he was abroad and that they broke into his residence and stole around USD 215. He claims he filed a police report after the bungled eviction.

According to Soka, on 22 September, security agents from the state secretariat, acting on orders from Governor Adil and former Central Equatoria State Housing Minister Flora Jibril, came into his home while he was gone, damaged his stuff, and fled with SSP 24 million.

“They arrived when I was visiting Gondokoro Island for funeral services.” “Around 4:30 p.m., I learned that some troops from the Central Equatoria Government Secretariat had broken into my home, and destroyed all my stuff,” he stated.

Soka said that when he learned of the governor’s intentions to evict him, he wrote to Presidential Affairs Minister Barnaba Marial Benjamin and Roads and Bridges Minister Simon Mijok Mijak, who wrote to block the eviction, which he claims was ignored.

Soka’s lawyer, Stephen Martin Nyichar, said they filed a complaint at the Juba County Court under civil case number 737/2022 before Justice David Moses, whose initial hearing was scheduled on Thursday but did not occur since Governor Adil or his officials were not there.

“During unlawful evictions, my client Francis Soka Robano lost a lot of money from his house, and some of his belongings were damaged and destroyed,” he added. “We are in court to get him returned to the house so that he may be compensated for the damages he suffered during the eviction.” In addition, we demand money for moral compensation, and the court should order that we be reimbursed for the attorneys and court expenses we paid.” 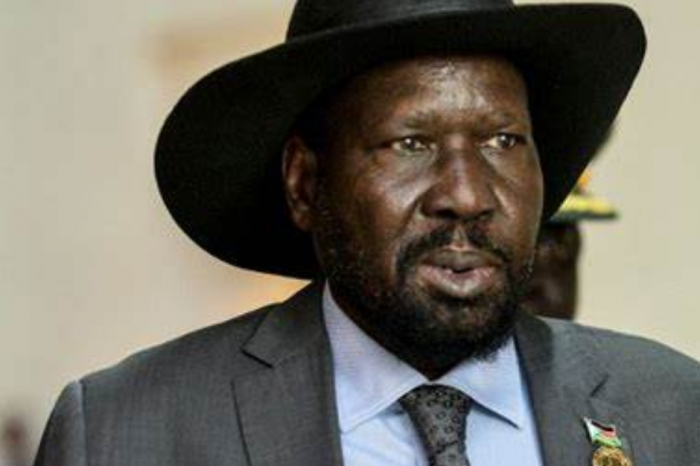 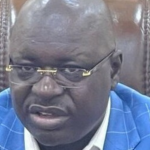