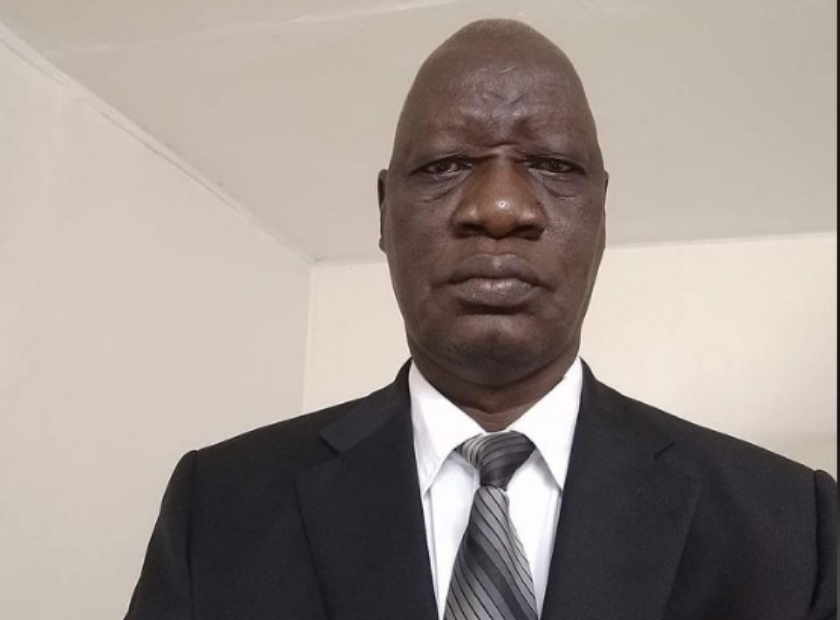 Kuel Aguer Kuel, the former governor of South Sudan’s Northern Bahr el Ghazal state turned activist who is being held by the National Security Service (NSS) on suspicion of organizing anti-government demonstrations, has become ill in NSS custody, according to one of his family members this afternoon.

Aguer was arrested in early August by members of the South Sudan National Security Service after forming the People’s Coalition for Civil Action (PCCA), which aimed to mobilize South Sudanese citizens to take to the streets of Juba to demand the resignation of President Salva Kiir and his first deputy, Dr. Riek Machar Teny.

Since then, he has been kept in solitary confinement by the intelligence agency without trial. His arrest has caused anger among South Sudanese people and the diplomatic community, who have encouraged President Salva’s administration to protect the civil and political rights of South Sudanese.

Mary Kuel Aguer, the daughter of the former Northern Bahr el Ghazal governor, claimed in a short social media post that his father has become ill in jail, prompting a public plea to President Salva Kiir Mayardit’s administration to rethink the activist’s imprisonment.

“I would want to tell you all that my father is extremely ill today in jail. I would want to urge that my Aweil community notify our president about my father’s situation,” she wrote in a short social media Facebook message.

Separately, a commentator asked “our government to reconsider Hon. Kuel Aguer Kuel and quickly free him. He is currently in serious health and needs urgent medical attention.”

“Health is important and a fundamental right of every individual. In line with his basic rights, he should be freed to seek medical attention.” 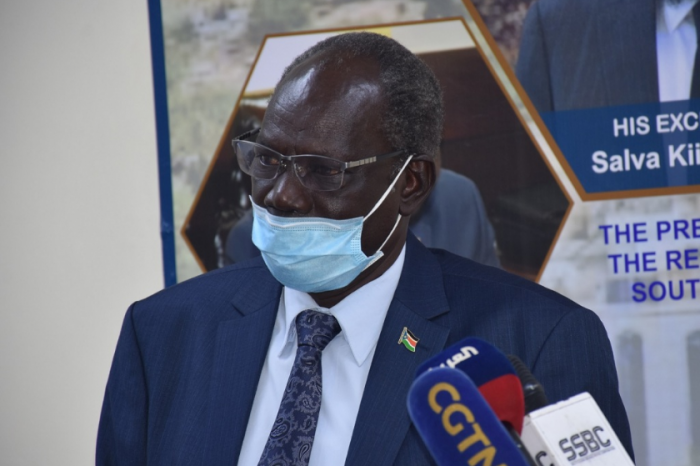 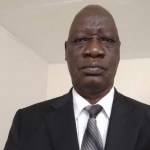